Imlie: What do you feel about Imlie aka Sumbul Touqeer roping in little Cheeni for her sting operations on the show? Vote Now

Imlie: What do you feel about Imlie aka Sumbul Touqeer making little Cheeni a partner in her sting operations? Vote Now 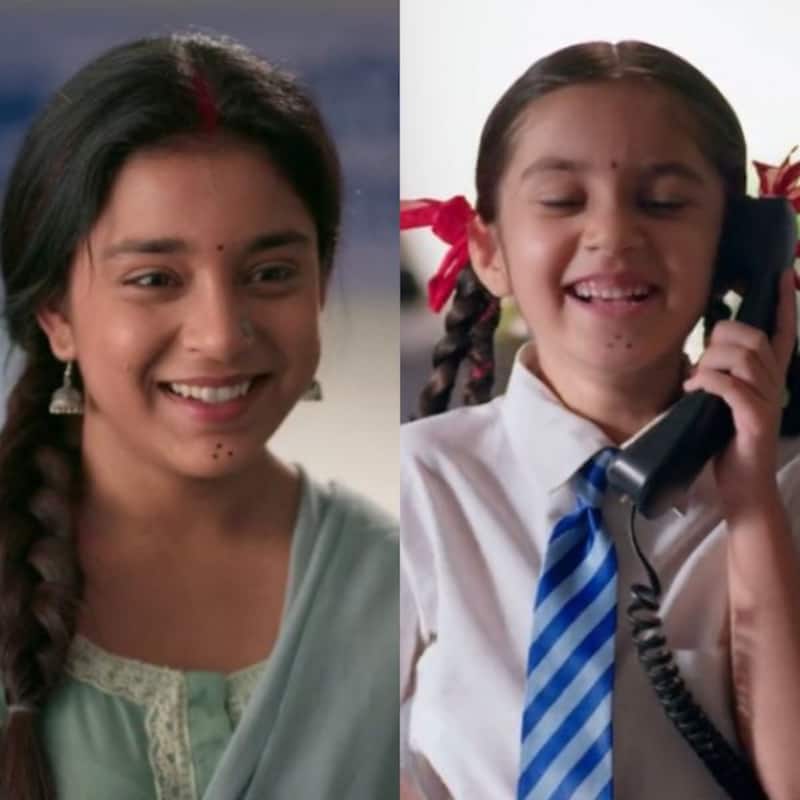 Imlie is all set up for the moment when Aryan Singh Rathore (Fahmaan Khan) and Imlie (Sumbul Touqeer Khan) will be meeting after five long years. It seems Girish would have kidnapped Cheeni who is a part of Imlie's sting operations. He has taken a lift in the car of Aryan Singh Rathore. Later, ASR feels that something is amiss somewhere and heads to the place where Cheeni was taken. Imlie also reaches there. As per reports, some men will try to attack both Imlie and Cheeni. We will see Aryan Singh Rathore rescuing them in a very dramatic manner. Also Read - Kaun Banega Crorepati 14: Amitabh Bachchan shares the REAL story behind Allu Arjun's 'slipper' step in Pushpa's Srivalli

Now, we will see that Imlie feels bad as a mother knowing that her child is kidnapped. Some feel that it is not right to show a child being part of such schemes like a sting operation. After all, Cheeni is just five years old. Given the kind of childhood that Imlie had, one would have expected her to be a little more protective about the child. This is how people are reacting on Twitter... Also Read - Bade Achhe Lagte Hain 2's RaYa, Ghum Hai Kisikey Pyaar Meiin's SaiRat and more TV jodis whose love story suffered due to forced separation tracks

I agree with everything you said! She would have been so much better if the orphanage has raised her! #imlie has zero qualities of being a mother. You can’t raise a kid just because someone else can’t.

Upbringing chodo, where the hell is Imlie’s professionalism? Her kid just walked into her work and she is getting involved in a professional matter… dare I do this at my mother’s work place, she would literally trash me!#Imlie pic.twitter.com/4MvUUw6f8l

While the above instances can be seen in a lighter vein, the thought that a kid would be a partner in sting operations is kind of ludicrous. It is not that Imlie is the only show doing this. We have seen such tracks in many dramas across the world. What is your take on this? Also Read - Independence Day 2022: Shah Rukh Khan, Aamir Khan, Akshay Kumar and more Bollywood superstars who played Dil Se Desi dudes in their movies