With this new show, the makers wanted to introduce a fresh face to the audience which is why they decided to cast newbie Sarika Bahroliya. 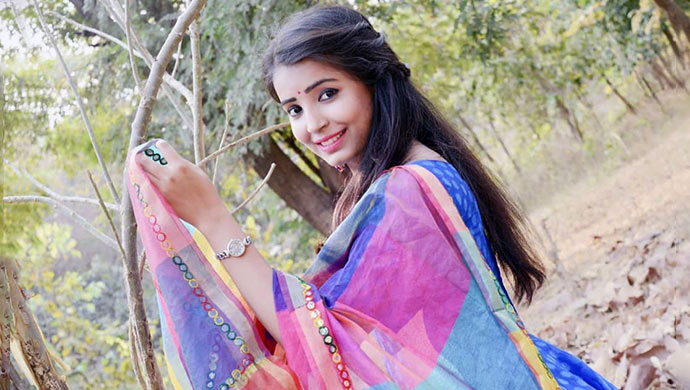 With this new show, the makers wanted to introduce a fresh face to the audience which is why they decided to cast newbie Sarika Bahroliya. The role that Sarika is going to play is of a dark-skinned girl with a short height. But in reality, the actress looks absolutely beautiful as you can see in the above picture. Also Read - Gudiya Humari Sabhi Pe Bhari 18 September 2019 written update of full episode: Gudiya cooks food for Pappu 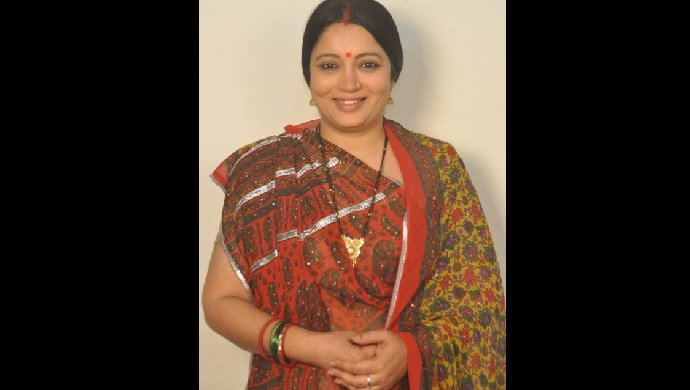 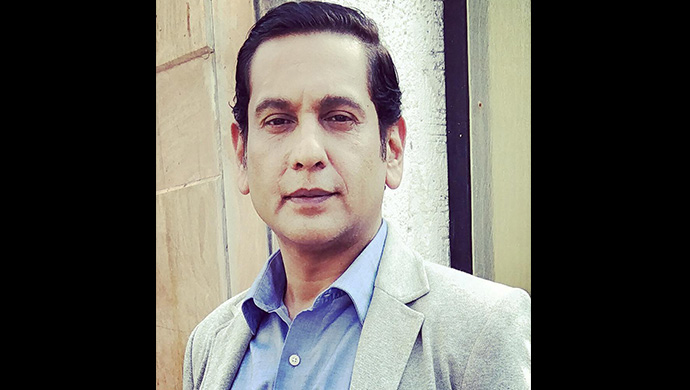 The most worried person in Gudiya’s life is her father Radhemon who desperately wants his daughter to get married. As we saw in the promo, he tries to tell the positives of her daughter but Gudiya being herself, says something that makes all his efforts go waste. This character of Radhe is played by the actor Ravi Mahashabde. 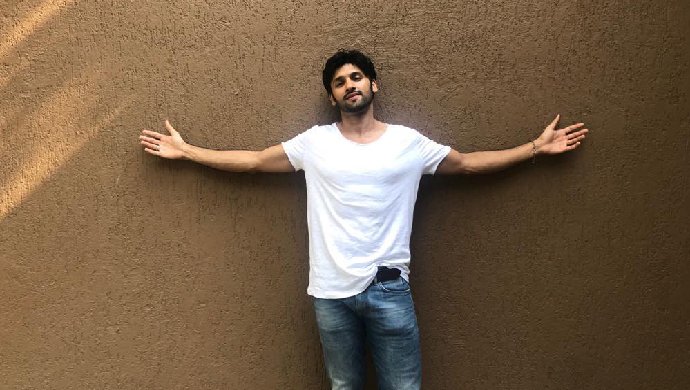 Muddu is a simple innocent guy who was forced to handle his father’s business by sitting at the shop. He is a die-hard fan of Shah Rukh Khan and dreams of marrying a girl like Madhuri. The actor became popular for his role of Raja in the Zee TV show Ek Tha Raja Ek Rani. He also played Priyom Thakur in the And TV show Begusarai. 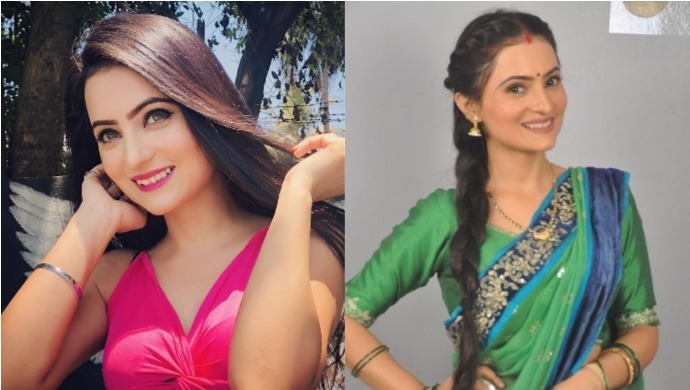 Sweety is Gudiya’s sister in law who is a fashionista and keeps giving beauty tips to her so that she gets married. The back story of Sweety is that she wanted to become an actress but it did not work out well. The character of Sweety is played by the actress popular actress Shweta Rajput.

How excited are you for Gudiya Humari Sabhi Pe Bhaari?