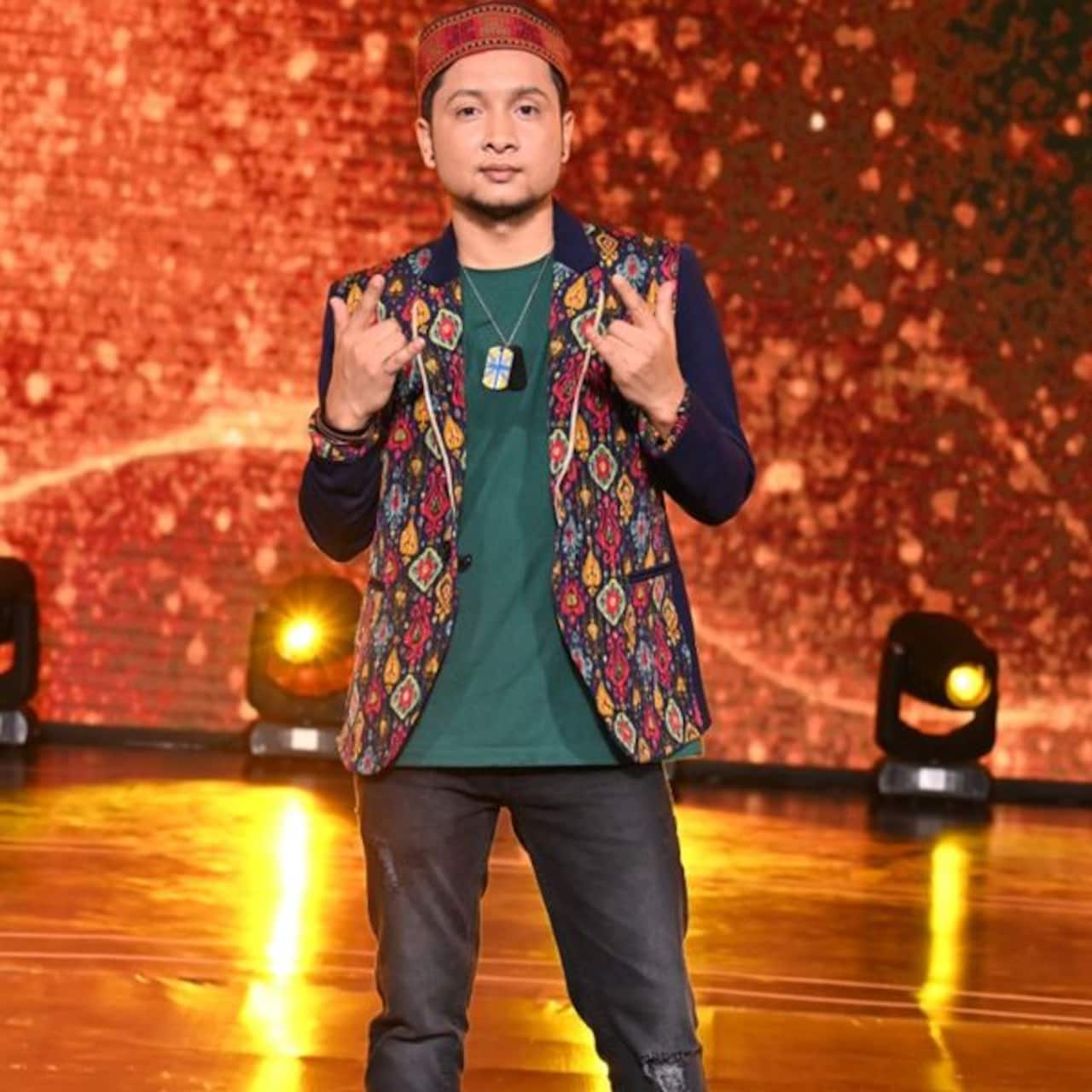 In the latest episode of Indian Idol 12, we saw contestants giving tribute to Himesh Reshammiya by crooning his chartbusters. While maximum contestants crooned two or three tracks of HR, Pawandeep sung only one track, which was Salman Khan starrer Tere Naam's title track. While once again we saw fans enjoying his performance, they slammed makers for allegedly removing his second song and appreciation part of judges, which was shown in the show. Here are some of the tweets... Also Read - Bigg Boss 16: Kamya Punjabi REACTS to Nimrit Kaur Ahluwalia's elimination; says she definitely deserved to be in 'top 5'

Stop this biasness #IndianIdol
The man who's behind the sucess of #IndianIdol2021, you are keeping him in the stand.
Giving him 3 mins out of 90 is a complete act of stupidity!
Give him more songs and cash more trps. @SonyTV @fremantle_india#pawandeeprajan #PawandeepRajan pic.twitter.com/GWVlaGHqVg

Guys vote for pawandeep ASAP.. We have to make him win this trophy.. He deserves all the love.. @SonyTV pawandeep ka second song kidhr h... we want to know the reason??? Kitna b krlo pawandeep is gonna win #indianidol#indianidol12 #Pawandeep #pawandeeprajan

What exactly is going on? @SonyTV

We are here waiting eagerly throughout the week to listen to pawandeep, the maximum trp provider. In an episode of 90 mins giving him a single song that of 3 mins is height of ignorance!
#PawandeepRajan #VoteForPawandeep #WeLovePawandeep

& Pawan's appreciation part was also cut which was shown in promo

Well, it will be interestingly to see how many songs will Pawandeep Rajan sing in tomorrow's episode. Also Read - Bigg Boss 16: Priyanka Chahar Choudhary-Shiv Thakare, MC Stan-Shiv Thakare; which combination do you see in top two of the show? Vote Now