Singer Neha Kakkar's new song O Sajna, which is a remake of singer Falguni Pathak's iconic song Maine Payal Hai Chhankai from the 90s, has irked netizens who have been slamming her for 'spoiling their childhood' by remaking the iconic song. 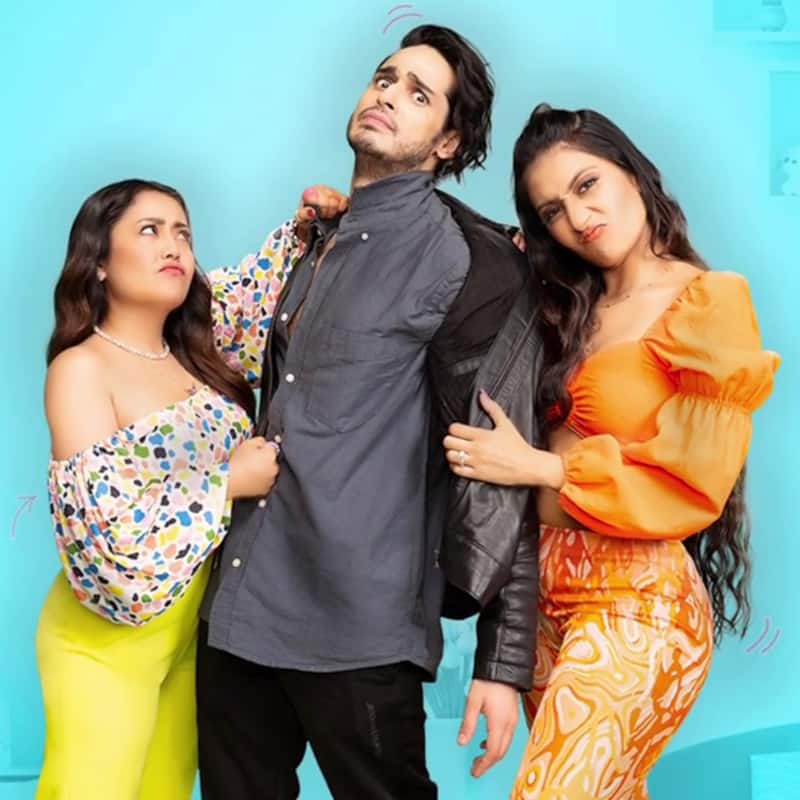 "Har song ka sataya nas krne ki kasam kha rkhi h in logo nay," one Instagram user commented on Neha Kakkar's post, while another user questioned, "Why would you do this to FALGUNI PATHAK??" There were also a few people who tagged TSeries asking them, "Why you are ruining the beautiful songs?" While Neha's fans liked it, there were many people who blasted the singer for spoiling their childhood memory. Also Read - ICYMI: Salman Khan reveals Bigg Boss 16 contestant, Neha Kakkar-Falguni Pathak controversy, Ali Fazal-Richa Chadha wedding and more

O Sajna track was recently launched by Neha Kakkar with great fanfare at a grand college festival in Mumbai. She said that she had a blast singing and filming the music video. She said that the song is fun, energetic and vibrant and she was confident people are going to love it. Also Read - Falguni Pathak has a change of heart after bashing Neha Kakkar for ruining her song; says, ‘You can adapt my songs, but usko bekaar mat karo’

Directed by Vijay Singh and curated and developed by Bosco Leslie Martis and produced by T-Series, the song marks a collaboration of Neha Kakkar, composer Tanishk Bagchi and lyricist Jaani.

On the other hand, Dhanashree Verma had the best experience shooting for O Sajna with Neha. She tagged the singer as a "sister" on set. "Hoping our bond reflects in our dynamics onscreen," she said. For Priyank Sharma, O Sajna brought back so many memories for him as he remembered listening to it as a kid.