Insta-stalker Alert! Birthday boy Keith Sequeira and Rochelle Rao are one of the most adorable TV jodis and these pictures are proof

Keith Sequeira turns a year older today and wife Rochelle Rao and friends are celebrating the special day at an amusement park. While we wait for pictures and videos from their celebration, here check out some adorable moments of the lovely TV couple

VJ Keith Sequeira of Bigg Boss 9 fame turns 39 today. He is well known for his role in Love Ka Hai Intezaar and is undoubtedly one of most good looking actors in the industry. He began his career by modelling for Raymond's The Complete Man campaign. Thereafter, he became a VJ and hosted several shows, thus gaining popularity as VJ Keith. He then went on to become the lead actor in Dekho Magar Pyar Se and anchored several TV shows. Keith Sequeira entered Bigg Boss 9 along with his girlfriend Rochelle Rao and his relationship with Rochelle grew stronger after that. Also Read - Prince Narula and Yuvika Chaudhary’s lovey-dovey pictures are #CoupleGoals

Keith Sequeira and Rochelle Rao had been dating for a few months before they entered Bigg Boss and the audience got to see how strong their relationship is while they were on the show. He had to leave the show midway through due to a family emergency, but he re-entered the House as a birthday gift for Rochelle Rao. There have been many couples on Bigg Boss, but there was something so pure and beautiful about Keith Sequeira and Rochelle Rao's relationship. The lovebirds of Bigg Boss 9 tied the knot on March 3, 2018. They had a beautiful beach wedding in Mahaballipuram, Tamil Nadu. The white wedding was planned by the couple with the help of Rochelle's sister Paloma. It's been more than year since their dreamy wedding, but the couple still surprises us with their lovey-dovey pictures on their social media accounts. Here are a few adorable pictures of Keith Sequeira and Rochelle Rao which will surely make you go 'Aww...' Also Read - Veer Ki Ardaas Veera actress Digangana Suryavanshi’s princess moment in this tulle gown is pretty beyond words – view pics 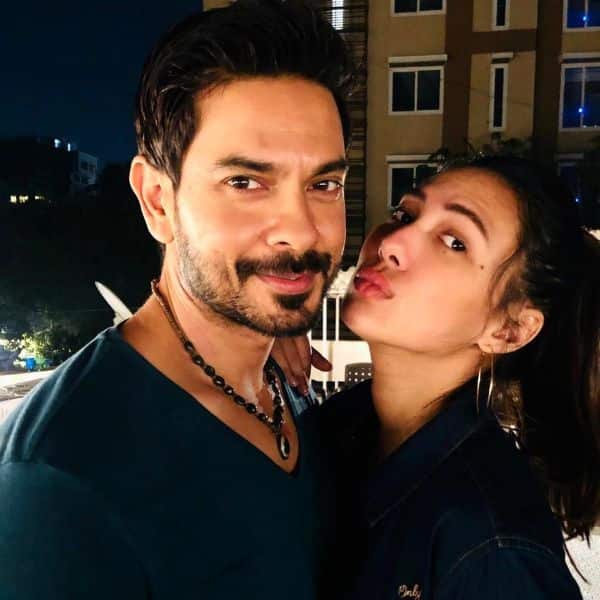 That's a cute picture which clearly expresses how beautiful their relationship is! 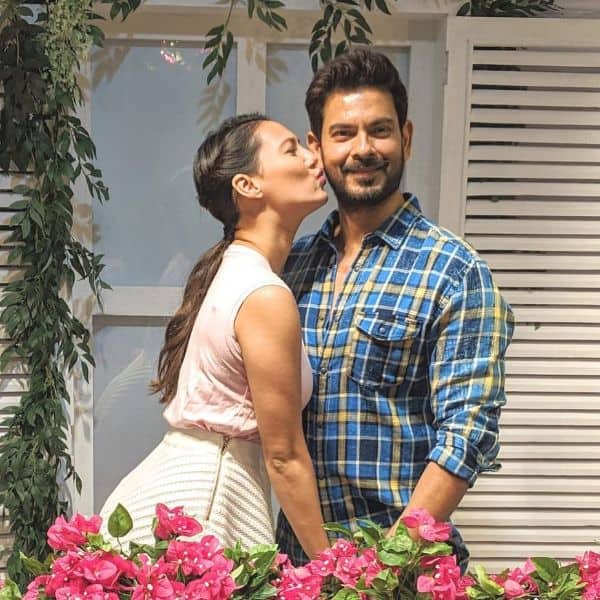 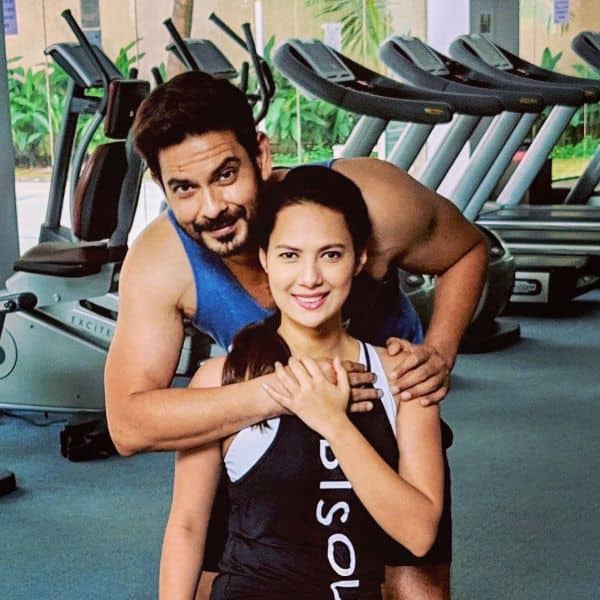 Couples who workout together... 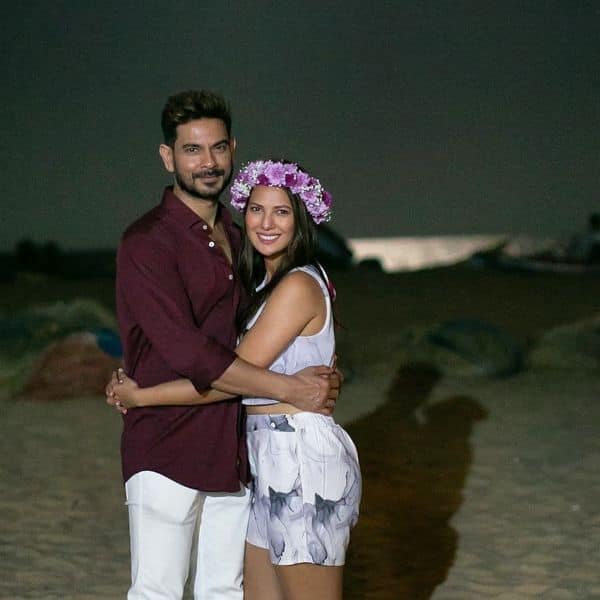 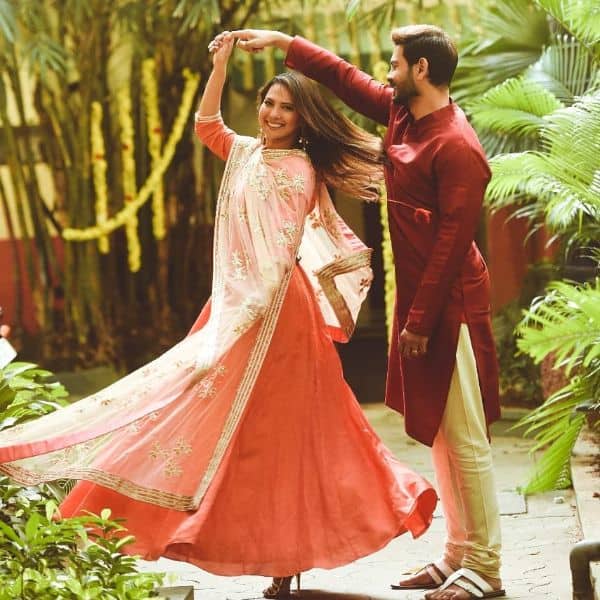 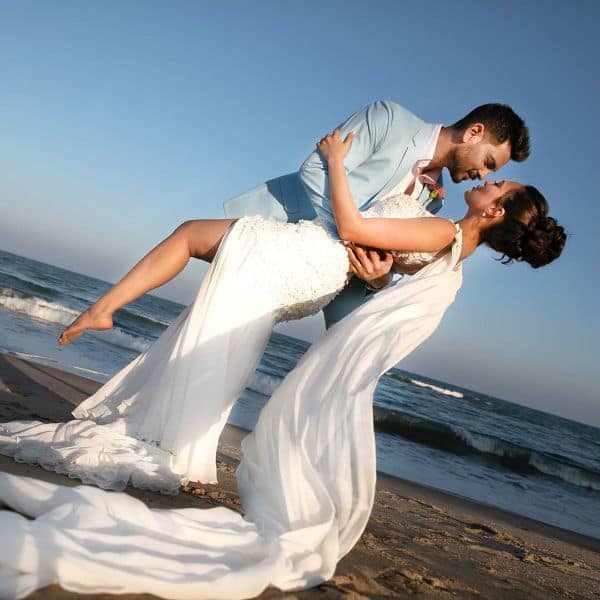 Wow! So magical it is just like their relationship, no? 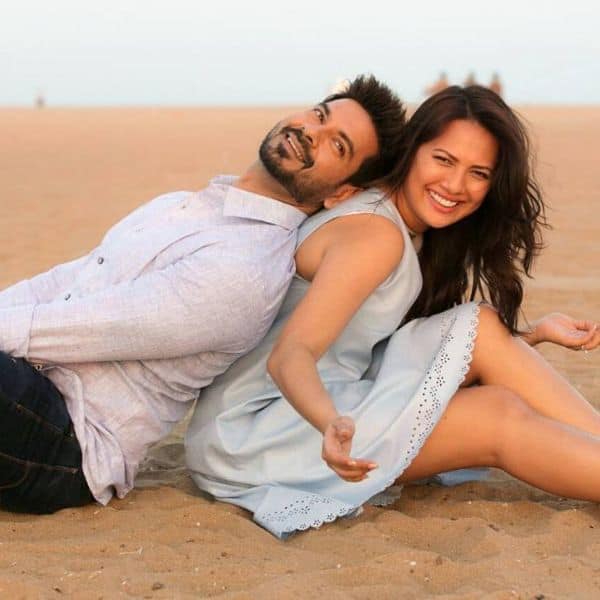 They both have clearly proved that there is nothing which can set them apart. 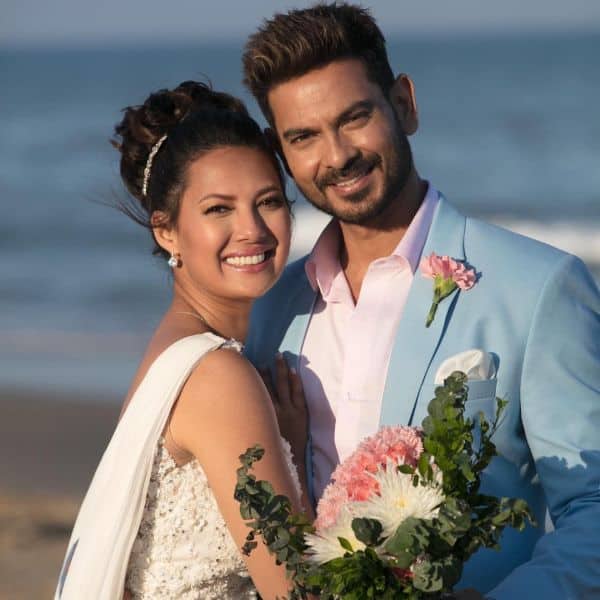 A picture from their fairytale wedding! The Prince and his Princess

Keith Sequeira and Rochelle Rao are celebrating his birthday at an amusement park this year and we are waiting for them to post some pictures and videos from the celebrations.