Erica Fernandes, who had been dating a non-industry person broke up months ago. When asked if she is ready to find her Mr Right now, the Kasautii Zindagii Kay 2 and Kuch Rang Pyaar Ke Aise Bhi actress made some shocking confessions. 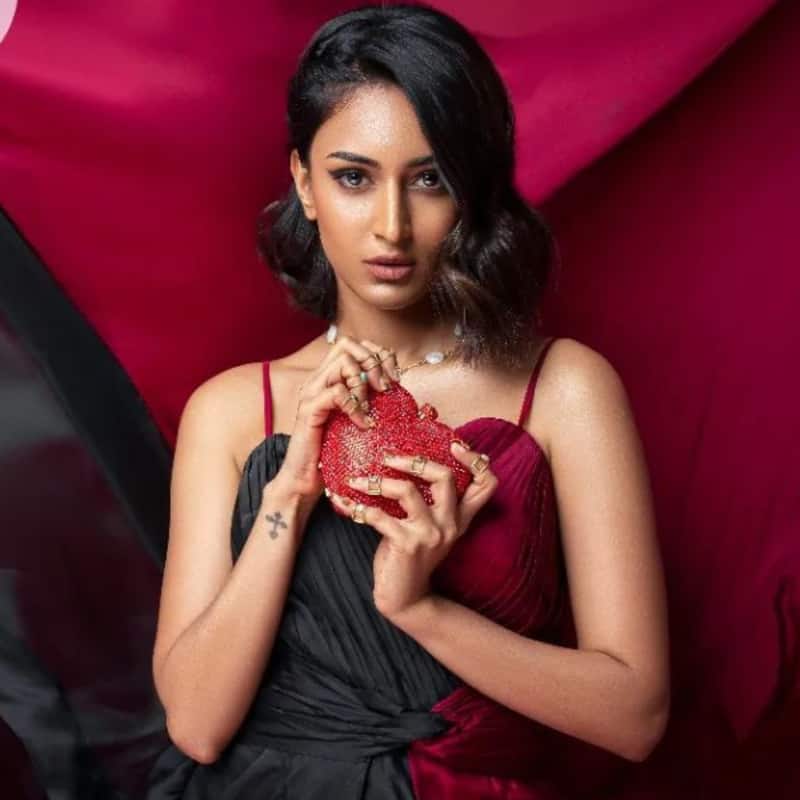 Erica Fernandes is one of the top actresses we have in the industry. She is known for her projects such as Kasautii Zindagii Kay 2 and Kuch Rang Pyaar Ke Aise Bhi. Erica Fernandes has never been shy but instead has been very upfront and honest with her opinions and views about everything. Recently, the actress made news for her review of Alia Bhatt and Ranbir Kapoor starrer Brahmastra which went viral. And now Erica Fernandes' take on if she is ready for a relationship again has grabbed headlines. Erica is not running away from the thought but is just cautious. Read more about the Kuch Rang Pyaar Ke Aise Bhi 3 actress below... Also Read - Trending TV News Today: Munawar Faruqui drops MAJOR hint about Bigg Boss 16, Bade Achhe Lagte Hain 2 undergoes budget cuts and more

Erica Fernandes opens up about his relationship status

Kasautii Zindagii Kay 2 actress Erica Fernandes was in a relationship for the last couple of years. She broke up with her ex a couple of months ago and has been single ever since. Recently, in an interview, Erica was asked if she is ready to move on and fall in love again. While the actress did hint that she is open to finding love again, she did add that she is in no rush for getting into a relationship as of now. The actress opened up about her past relationship and made a shocking confession. Erica Fernandes shared that she has trust issues because of the trauma of her past relationship. And hence she has taken a conscious break from dating as she wants to heal. Also Read - Nia Sharma, Rubina Dilaik and more TV beauties whose embarrassing OOPS moments were caught on camera

Erica also adds that she doesn't want to carry any baggage from her past relationship whenever she gets into a new relationship. " I want to heal fully before getting into the next one," Erica told ETimes. Erica has been previously linked to her co-stars Parth Samthaan and Shaheer Sheikh. Earlier, Erica Fernandes had opened up about her relationship sharing that she was dating someone who was not from the industry. Also Read - Before Banni Chow Home Delivery's Ulka Gupta, Parth Samthaan, Erica Fernandes and more TV celebs took a BREAK from social media for THESE reasons