Is it a wrap for The Kapil Sharma Show? The promo of the new show that might see the comeback of Navjot Sidhu leaves fans confused 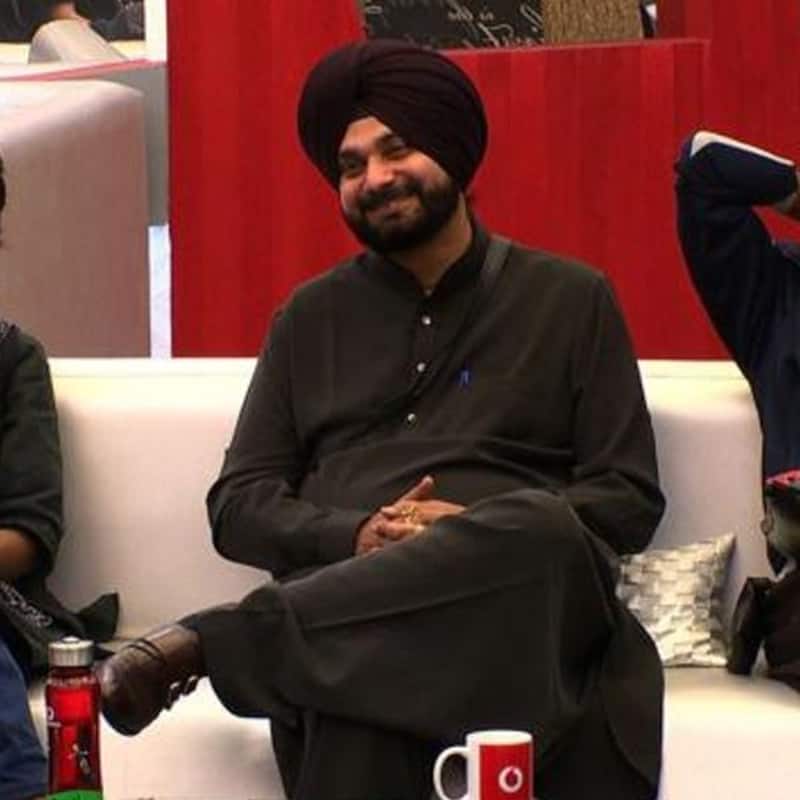 Fans of The Kapil Sharma Show are upset as it is going off from TV. Kapil Sharma has a couple of films in the pipeline so he needs to focus in that space. He has been shooting for Nandita Das' movie where he plays the role of a delivery guy. The whole team of The Kapil Sharma Show is headed to the US for a series of shows. Everyone is very excited for the same. Kapil Sharma's show was getting bland ratings for a long time. A break will give the comedian and his team the time to rejuvenate and comeback with fresher ideas. Also Read - Urfi Javed apologises to Chahatt Khanna for dragging her divorce in their nasty fight: 'It was low of me to comment'

Now, Sony TV has unveiled the promo of the new show India's Laughter Champion where we will see comedians battle it out. Fans are wondering if The Kapil Sharma Show has gone for a break or wrapped up for good. The teaser of the show suggests that it is a comedy talent show. Fans are thinking if Navjot Singh Sidhu will make a comeback on TV with this new outing. He is being sorely missed by all. The original Great Indian Laughter Challenge that gave us gems like Kapil Sharma, Sunil Pal and others also had judges like Navjot Singh Sidhu and Shekhar Suman. Also Read - Pirates of the Caribbean star Johnny Depp all set to make his directorial comeback after 25 years [Deets Inside]

The Kapil Sharma Show has had a great run on Sony TV for a long time. Some days back it ran into a controversy with The Kashmir Files. Filmmaker Vivek Agnihotri said that he was not invited to promote his movie on the superhit show. Kapil Sharma denied the allegations. Later, Anupam Kher said it promoting the movie on The Kapil Sharma Show felt out of place as it is a serious movie about genocide and the exodus of Kashmiri Hindu Pandits. Also Read - Trending South News Today: Jr NTR’s Hollywood debut, Tamannaah Bhatia's gesture wins hearts, Karthikeya 2 Hindi version shows fantastic growth and more