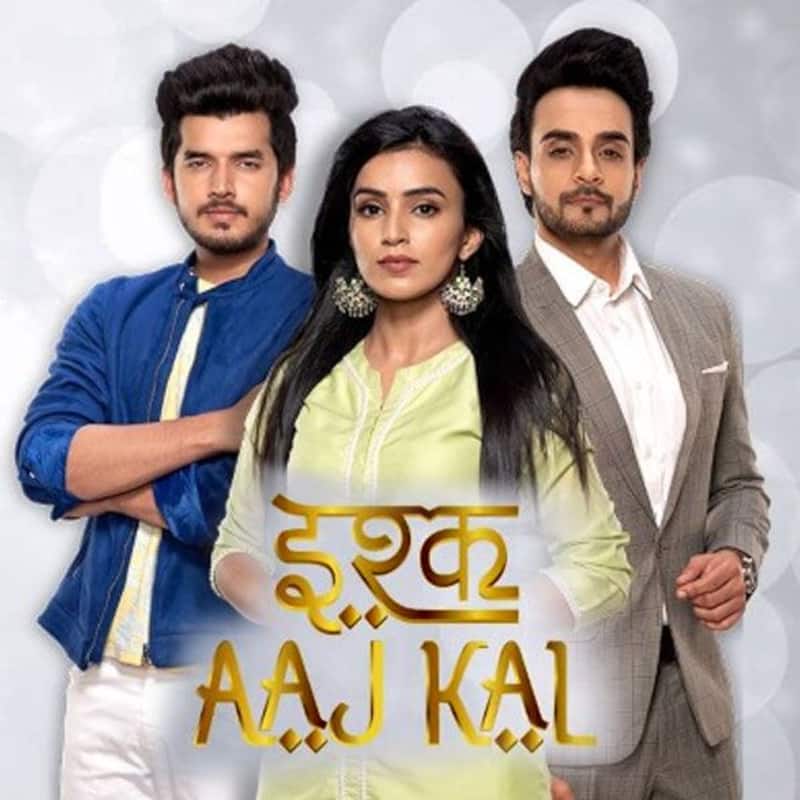 The first teaser of ZEE5's Ishq Aaj Kal is out. we hear see a young dame, Aliya saying, “Harr zarra, harr darra bole…nahi hai rukna jo chahein ho le,” The makers of Ishq Subhan Allah are coming up with a digital spin-off of the popular Zee TV show and they recently released a sneak peek with a teaser. Ankitta Sharma who appeared in Lajwanti will play the female lead in the s[how. Actor Angad Hasija and Paras Kalnawat will be seen as male leads. Ever since it was reported that Ishq Subhan Allah is getting a reboot in a web series format, the buzz surrounding the show has kept on increasing day-by-day. Produced by Dhiraj Kumar, the upcoming ZEE5 Original web series is a unique love story laced with mystery. Watch the teaser of the show here: Also Read - Jhalak Dikhhla Jaa 10: Rubina Dilaik, Shilpa Shinde, Nia Sharma and top stars presence fails to bring in TRPs; here are 7 reasons as per social media

In the video, a younger Aaliya is shown playing with her father in the flashback, followed by his arrest under the charge of murdering her mother. The one-minute teaser of the digital drama shows Ankitta’s character trying to find the answers to the questions about her parents. She works as a waitress in a hotel where are introduced to Paras’ character. He is being reprimanded by Aaliya for his alcoholism. Later, we see him being taken into custody by the police. Ankitta and Paras are shown at loggerheads while Angad’s character is a strong-headed businessman who isn’t happy with Aaliya either. Also Read - Jhalak Dikhhla Jaa 10: Paras Kalnawat gets support from his Anupamaa family for his new journey; here's who said what

Bigg Boss fame Roshmi Banik’s character makes a blink-and-miss appearance in the teaser. Kabeer (Adnan Khan) and Zara (Eisha Singh) appearing in the teaser is totally a highlight as they encourage Aaliya to find her answers. Ishq Aaj Kal seems like a promising story, revolving around Aalia Jaffri whose dark past continues to haunt her present and ruin her future relationships.