Ishq Mein Marjawan 2 actress Helly Shah on non payment of dues: It is so inhuman

Helly Shah recently opened on the non-payment of dues. The actress considers it highly inhuman and the actress wishes the producers think about the daily wage earners. 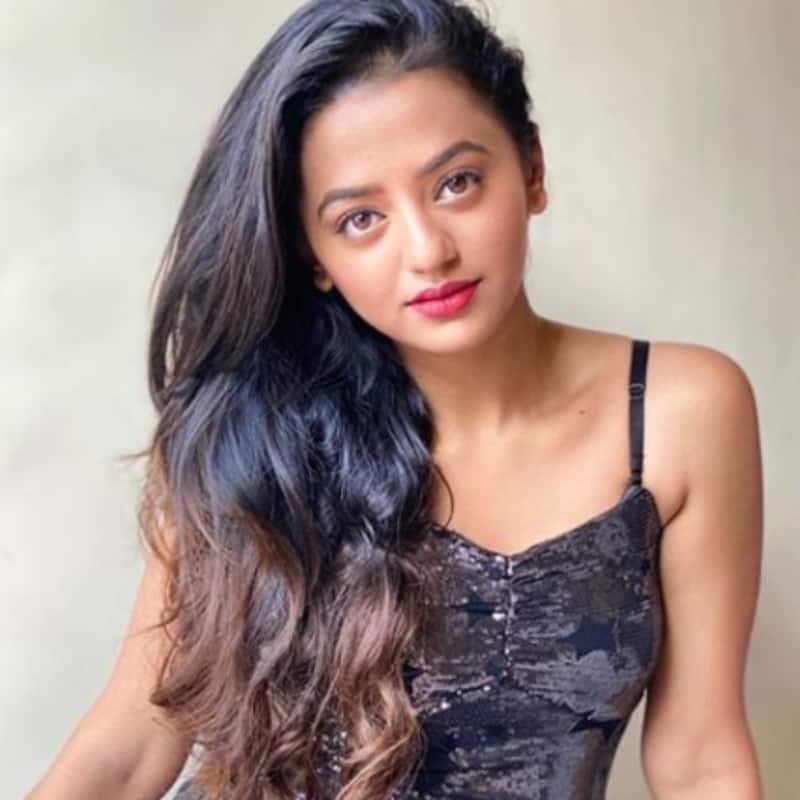 Helly Shah made her acting debut when she was in high school. The actress has since then featured in various TV shows and carved a niche for herself. She is currently seen in Ishq Mein Marjawan 2 as Riddhima. The actress is being showered with love by her fans who make her trend every day on social media, praising her for her acting chops. The actress, having worked in the industry for a long time has never come across a situation in which she faced non-payment of dues or had any bad experience with any media houses. Also Read - Shivangi Joshi, Tejasswi Prakash, Helly Shah and other TV actresses who successfully juggled work and education [View Pics]

Helly Shah opened on the non-payment of dues that a lot of people have been facing due to the lockdown as a result of the pandemic. "There are so many people who will have to restart, it is such a difficult situation for everybody. It is a sad situation but we will come out of it, I am sure," she said in an interview. Also Read - From disrespecting Hina Khan, Helly Shah for their Cannes appearance to calling Nayanthara a lesser star; 5 times Karan Johar proved he needs to think before he speaks

She revealed that personally she never faced such a thing in her journey. "It is a very serious and sad situation to deal with. It is so inhuman. It sometimes makes me angry to even think that why can’t someone just make their payment to those who deserve it, who have earned it the hard way. I haven’t faced something like this where I have been refused to be paid but of course, there have been delays in payment during the lockdown but the production is making sure their cycle is not interrupted." Also Read - Koffee With Karan 7: Netizens call out Karan Johar for 'disrespecting' Hina Khan and Helly Shah while talking about Indian representation at Cannes 2022

"It is okay to delay payment for a few days given the situation but months? People need money. You think about daily wagers, it is a sad situation to be in," Helly expressed her anguish.

Meanwhile, Helly also opened on how TV actors are looked down upon by the Bollywood industry folks. "They think that we are not capable enough to pull that off. I feel we should get a fair chance to prove ourselves. Give us a chance and we will prove it. We are also actors and we also do good work. It's sad that we are not given a fair chance."