Ishq Mein Marjawan 2 to go off-air soon; Helly Shah bids an emotional adieu to the show in her heartfelt post

Sharing a video from the last day of the shoot, Helly Shah, who plays the role of Riddhima on Ishq Mein Marjawan 2, expressed her gratitude towards the makers, her co-actors and her fans who remained hooked till the end. 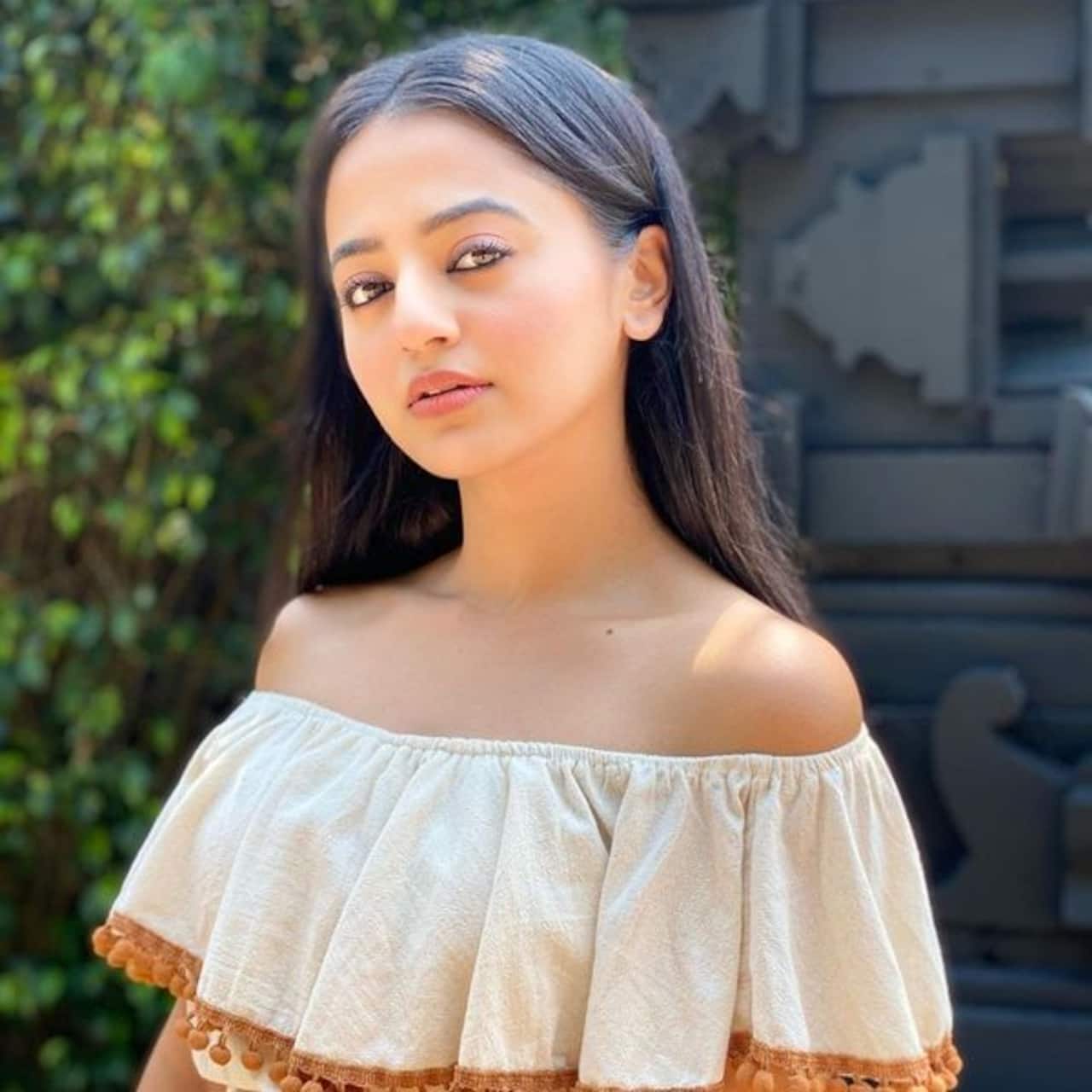 Ishq Mein Marjawan 2 had been entertaining the fans for a long time now. Led by Helly Shah and Rrahul Sudhir, the show garnered immense love and support from the audience who thoroughly enjoyed till date. As they say, 'Everything with a beginning has an end', Ishq Mein Marjawan 2 has also reached its final destination. After a successful run of 250 episodes, the show will go off-air soon. Also Read - ITA Awards 2022: Yeh Rishta Kya Kehlata Hai fame Harshad Chopda-Pranali Rathod, Nakuul Mehta-Disha Parmar and more win big [View Pics]

Helly Shah, who plays the role of Riddhima on Ishq Mein Marjawan 2, has bid an emotional adieu to the show in her heartfelt Instagram post. Sharing a video from the last day of the shoot, Helly expressed her gratitude towards the makers, her co-actors and her fans who remained hooked till the end. Also Read - Anupamaa's Rupali Ganguly, Kya Hoga Nimmo Kaa's Sanjeeda Sheikh, Bigg Boss' Karan Kundrra and more TV stars who're also very successful entrepreneurs

"And it’s a wrap to this beautiful journey ❤️ I want to start by Thanking our amazing Producers @mamtayashpatnaik @yashpatnaikofficial for being the best and always making sure everything is perfect for their team be it shooting last year post lockdown or the longest outdoors that we just finished ❤️? The lovely team at Colors , @noel982000 sir , @k.mohitkumarjha sir , @meesha_gautam sir , our writers , all my Co-actors and the entire team of technicians ( on floor , post pro ) who has worked so hard and always put in their 100%. Thank you to our viewers and fans all across the globe for being so kind and showering so much love. You all are LOVE ?❤️? Having said that , Don’t forget to catch the upcoming exciting episodes. Thank you ❤️" she wrote on Instagram. Also Read - Shivangi Joshi, Tejasswi Prakash, Helly Shah and other TV actresses who successfully juggled work and education [View Pics]

Ishq Mein Marjawan 2 was on air when it decided to move to OTT mid-season. The makers roped in actor Ankit Siwach for the same. The show had a cliffhanger ending on TV.