Helly Shah who is currently seen in Ishq Mein Marjawan 2 as Riddhima opened up on her self-imposed sabbatical and online trolling. The Swaragini actress shared that people thought her to be jobless when she took a break. 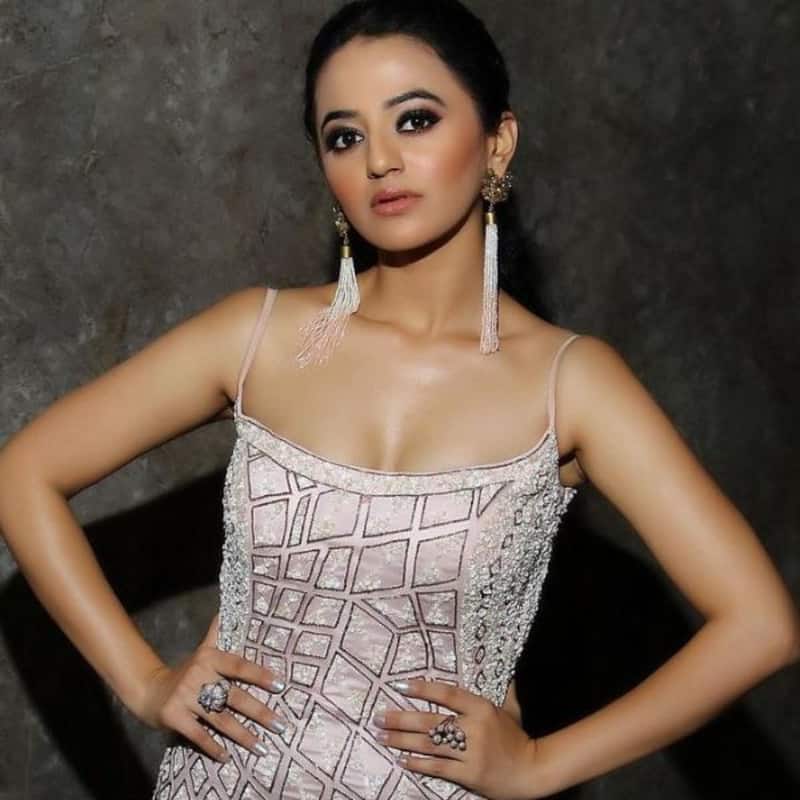 Helly Shah is one of the most popular television actresses we have in the entertainment industry. However, it seems no one is spared from the negativity and the trolls on social media or in real life. Helly is currently seen as Riddhima in Ishq Mein Marjawan opposite Rrahul Sudhir and Vishal Vashishtha. The show has been getting an amazing response from the audience. However, there was a time when Helly was away from national television. And it led to people assuming all wrong things about her. There were a few, Helly Shah revealed who thought she isn't getting any offers. Some even thought that Helly had got the airs of a celebrity. Also Read - Shivangi Joshi, Tejasswi Prakash, Helly Shah and other TV actresses who successfully juggled work and education [View Pics]

"After Devanshi wrapped up in September 2017, I thought of taking a break and wanted this time for myself to introspect and plan my next move. I also didn’t want to do similar kind of roles that were being offered. But then, some people were like, ‘Arrey iske paas kaam nahi hai, isko to kaam nahi milta’. It was so upsetting,” the Swaragini actress confessed. "At one point, my mother asked me if I’m getting offers, why am I not saying yes to them and shut these people up," Helly added. Also Read - From disrespecting Hina Khan, Helly Shah for their Cannes appearance to calling Nayanthara a lesser star; 5 times Karan Johar proved he needs to think before he speaks

Helly Shah who is best remembered for her roles Alaxmi, Aashi, Swara, Devanshi and more revealed that she did not let the rumours deter her spirits and let her body of work do the talking. "The notion of being out of sight and out of mind is for real, as people started to spread wrong information. There came a time when people actually thought I’ve become too pricey and choosey, hence good work isn’t coming my way. Some even believed that I’ve left the industry. It does feel sad but I prefer to let my work talk, and thankfully it did," Helly said. Also Read - Koffee With Karan 7: Netizens call out Karan Johar for 'disrespecting' Hina Khan and Helly Shah while talking about Indian representation at Cannes 2022

Helly Shah also opened up on the online trolling and bullying. "I realised that along with those who love you, there would be people who’ll say bad things. Social media let you put forth your opinion, but people think they can say anything without realising how their words might affect someone. They don’t know where to draw the line," the actress said.

What do you have to say about this? Let us know by tweeting @bollywood_life.