Jamai 2.0, Yeh Rishta Kya Kehlata Hai, Shantanu Maheshwari and Nityaami Shirke, here are the TV newsmakers of the week. Check out the story to find out the important stories of this week.

It's time to say hello to the weekend and get all the important news of the week. This week has been full of exciting news and we are sure you don't want to miss any of them. So if you have missed out on something important this week, then catch up all those stories here. Jamai 2.0 scoring 10/10 on IMDb, Yeh Rishta Kya Kehlata Hai celebrating their 3000 episode milestone and Shantanu Maheshwari faking his relationship with Nityaami Shirke, we bring you our list of TV newsmakers this week. Have a look at the biggest stories of the week. Also Read - 5 times Nia Sharma cast a black magic spell in her seductive best 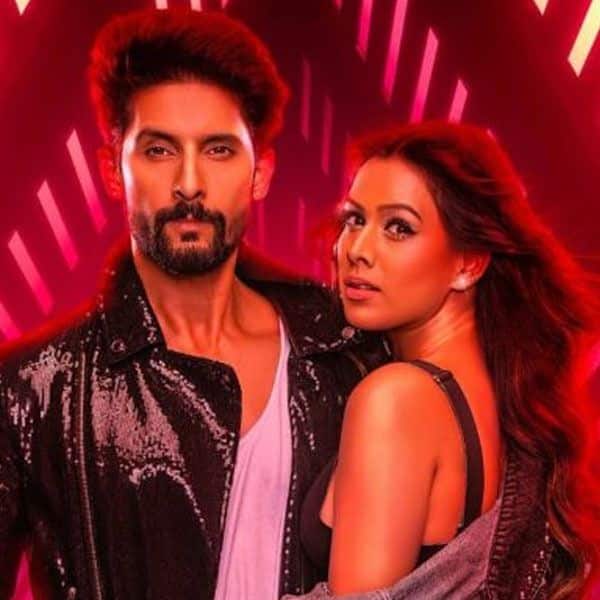 Ravi Dubey and Nia Sharma's web series Jamai 2.0 has created a lot of buzz since the beginning. It is the sequel of the television show Jamai Raja. The show has received a 10/10 rating on IMDb and the lead actor Ravi Dubey is super happy about this. He took to social media to share his happiness about the same. He wrote," 10 /10 on imdb I CANT KEEP CALM ??......#Jamai2point0 #Jamai2" Also Read - Nia Sharma’s monochrome bikini pictures are sultry and going viral

Jamai 2.0 is surely winning hearts and we are sure you don't want to miss it either. 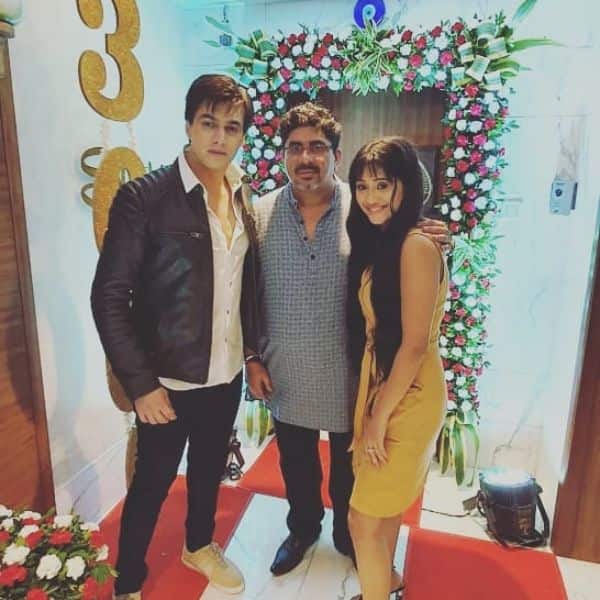 Yeh Rishta Kya Kehlata Hai completed 3000 episodes on September 11 and became the first Hindi GEC show to touch this landmark. The team of the show had a grand celebration of their big achievement. Producer Rajan Shahi had hosted a party at his residence for the cast and crew of Yeh Rishta Kya Kehlata Hai. They all watched the 3000th episode together. They even had a havan on the sets as no celebration is complete without the blessings of God. The pictures from their grand celebrations have taken the internet by storm. Have a look at some of those:

A post shared by Directors Kut Production (@directorskutproduction) on Sep 13, 2019 at 1:08am PDT

The producer Rajan Shahi has credited his whole team for this achievement of theirs.

What makes a good show? I want to thank and congratulate my Director's Kut Production team behind #YehRishtaKyaKehlataHai and its 3000 episodes! @directorskutproduction #YRKKH #LoveYouYRKKH3000

We loved the way the team of Yeh Rishta Kya Kehlata Hai is celebrating. 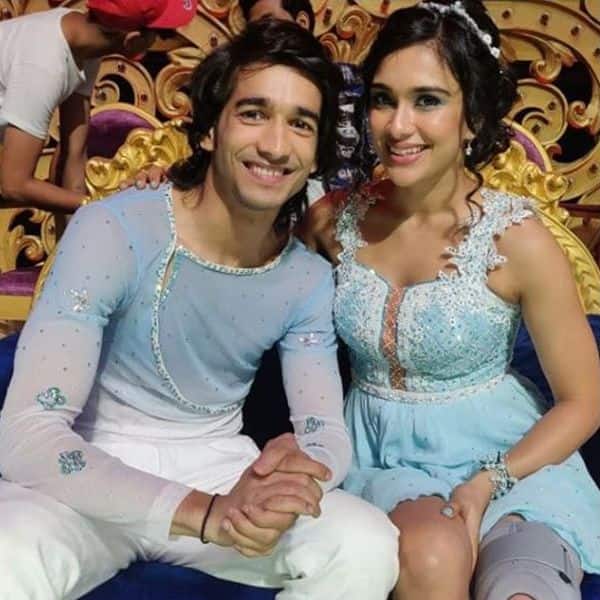 Nach Baliye 9 has been in the news since the beginning. The show has seen many controversies until now and is no less than the controversial show Bigg Boss. The latest to join the list of controversies on Nach Baliye 9 is Shantanu Maheshwari and Nityaami Shirke's fake relationship. According to reports, the two have been faking their relationship to be a part of Nach Baliye 9. The two are among the favourites on the show and have been doing well. 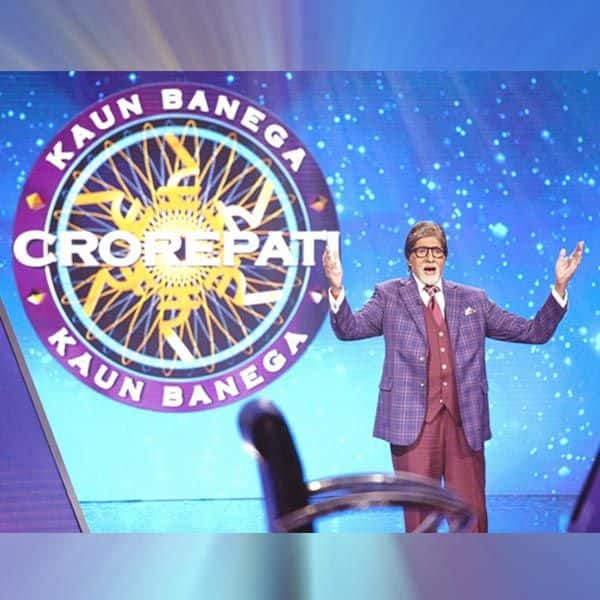 Kaun Banega Crorepati 11 has a lot of fan following and we have the first crorepati of the season. After Charna Gupta and Himanshu Dhuria, another contestant will reach the one crore question but this time the question is finally answered. Sanoj Raj from Bihar has answered the Rs 1 crore question. He will be the first crorepati of the season 11. We are already excited for the episode to air. 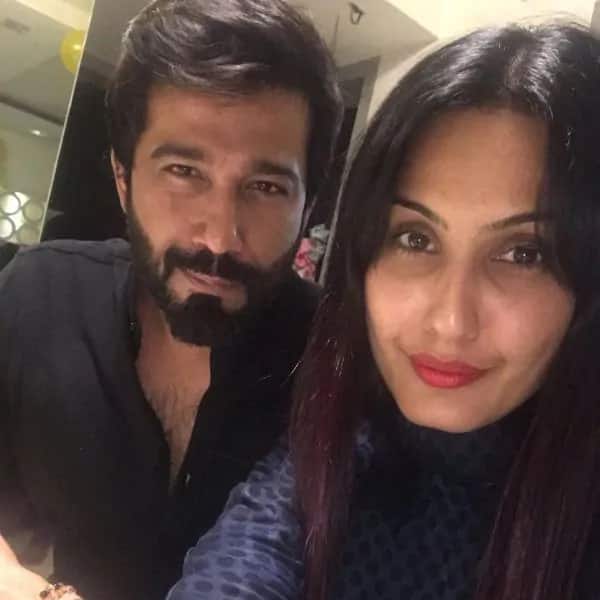 Kamya Punjabi has shared a piece of good news for us. After parting ways with Bunty Negi, the actress is in love once again. Kamya Panjabi is in a relationship with Shalabh Dang and will exchange wedding vows with him soon. In an interview with Bombay Times, the Shakti- Ek Astitva Ke Ehsaas Ki confirmed her love affair with Shalabh.