Jannat Zubair was seen with her brother Ayaan at the airport in an onion pink mini dress. She has been mocked by netizens for the same [Read shocking comments] 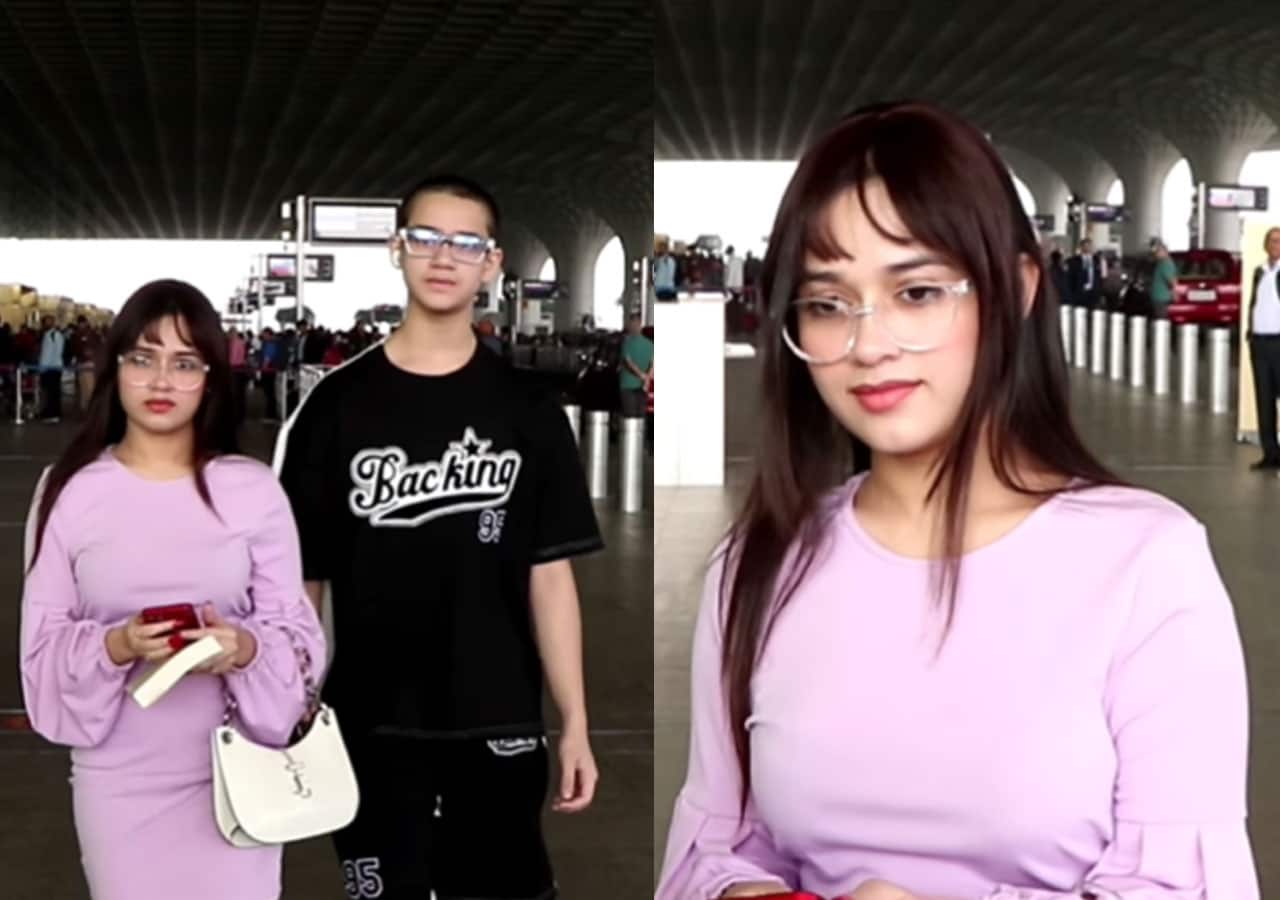 Khatron Ke Khiladi 12 contestant and finalist Jannat Zubair Rehmani is the latest to face mean comments on social media. The actress and her younger brother Ayaan were seen today at the airport. She was dressed in an onion pink dress while he wore shorts and tee. As we know, the two had recently gone for Umrah to Mecca. This was her first trip to the Holy City. Of late, even Shah Rukh Khan was there for Umrah. Jannat Zubair who had posted pics from her trip on her social media handle has now deleted them. The pics were covered all over in the media. Also Read - Jannat Zubair performs her first Umrah at Mecca with brother Ayaan Zubair [View Pics]

Well, Jannat Zubair and her brother Ayaan were seen today at the airport. Netizens called them out for their choice of outfits. People said they were not appropriately dressed. Now, it is possible that they came back from the Umrah days back as it has been some time to their trip. Netizens passed some truly nasty comments on their clothes slamming them. Take a look at the shocking comments hurled at the young actress and her brother. Also Read - Jannat Zubair, Anushka Sen, Ashnoor Kaur and more: Here's what TV industry's child actors are doing now 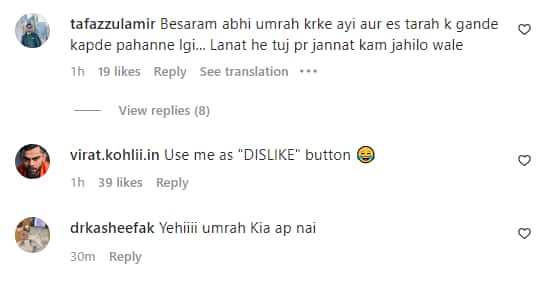 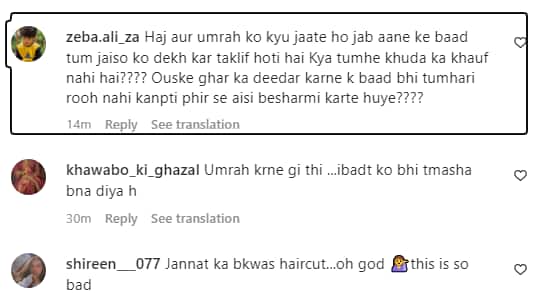 Celebs have become the softest targets of trolling in India. There were many who mocked the new hairstyle of the actress. Jannat Zubair is seen with bangs like Blackpink's Lisa and Nora Fatehi. Jannat Zubair is making inroads into the Punjabi film industry with the movie Kulche Chhole. Her performance on Khatron Ke Khiladi 12 left one and all impressed and how.

Her brother Ayaan is also a TV star. He has done many serials. Jannat Zubair has above 45 million followers on Instagram. She is known for her Instagram and TikTok reels. The kind of comments she has got is shocking. We wonder what is going so wrong on social media.