As STOP USING SIDHARTH SHUKLA trends; Vishal Kotian has a SPECIAL request for fans of the late actor [Exclusive]

As soon as the song Jeena Zaroori Hai was released, STOP USING SIDHARTH SHUKLA, started trending, the late actor's fans are slamming Vishal Kotian. BollywoodLife recently spoke to Vishal and he opened up about the backlash. 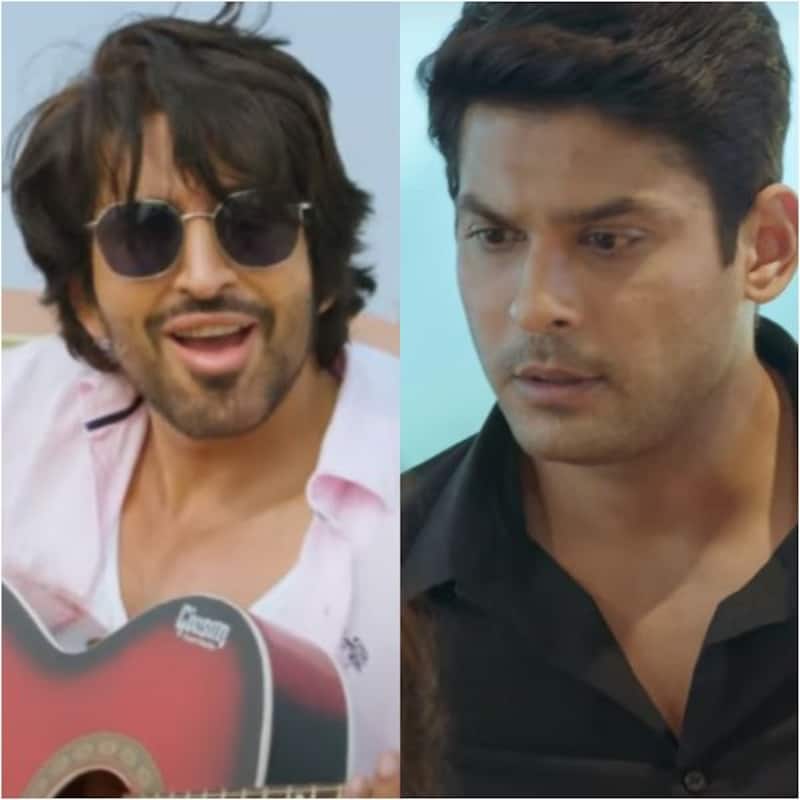 The track Jeena Zaroori Hai featuring Vishal Kotian, Deepika Tripathy, and late Sidharth Shukla has been released. The song was shot before Sidharth’s demise, and fans of the late actor are not happy as they feel the track has been released without the permission of Sidharth’s family. As soon as the song was released, STOP USING SIDHARTH SHUKLA, started trending on social media, and fans also started slamming Vishal Kotian for it. Also Read - Girl K-pop band BLACKPINK confirmed to return in August; excited BLINKS say, 'Queens are coming back' [VIEW TWEETS]

BollywoodLife recently interacted with Vishal and when asked about the trend STOP USING SIDHARTH SHUKLA, the actor stated, “To release a song or to not release it, it’s not a decision that an actor takes. I am the last person who can release or stop a song, I am not that powerful. I am an actor just like Sidharth bhai and Deepika. So, to release a song or not that decision is taken by the producer and the music company. As an actor, we just work, get paid, and be excited about the work that we have done. Also, if some people are trolling it, many are loving the track. For example; if 200 people are trolling it, 2000 people are liking it.” Also Read - BTS: J-Hope's More tops Spotify's Global Top Songs Chart; Grammys puts his name along with Beyonce-Lizzo as artistes of the month

“I have been a Sidharth Shukla fan all my life, so this is one opportunity for his fans to see him one last time. If someone is no more with us, it’s always exciting to watch their last work because there’s also a pain in our hearts that after this we won’t get to see this person again. So, I want to request all the fans of Sidharth that you watch the song as this might be the last time you will get to watch him. This is his last performance, so shower your love on it,” he added. Also Read - Koffee With Karan: When Anil Kapoor mocked Shilpa Shetty over her lip job; 'Itne mote mote....'

Vishal, who has been a part of many TV shows, was last seen as a contestant in Bigg Boss 15.