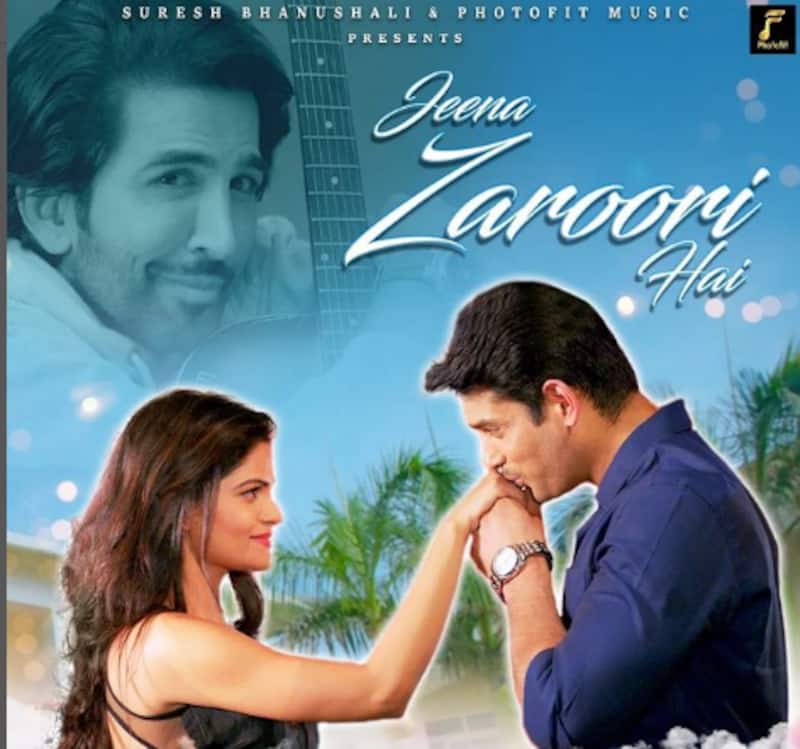 Sidharth Shukla fans are very upset with Vishal Kotian. The Bigg Boss 15 contestant has released the song Jeena Zaroori Hai that features the late actor and actress Dipika Tripathy. Now, his family is not keen to release any content that the late actor did not intend to release. This is a romantic song featuring him. His associate Adith Agarwal has now put out a statement on behalf of the Shukla Family. It reads that the late actor is not present now to oversee anything, and it is not right to release such projects. It looks like no one reached out to the family. Also Read - Girl K-pop band BLACKPINK confirmed to return in August; excited BLINKS say, 'Queens are coming back' [VIEW TWEETS]

Now, even Shehnaaz Gill has liked comments that have slammed those who have released the song. It is a known fact that Sidharth Shukla was a very private person, so the family wants to respect that. Take a look at some of the Twitter reactions here... Also Read - BTS: J-Hope's More tops Spotify's Global Top Songs Chart; Grammys puts his name along with Beyonce-Lizzo as artistes of the month

SIDHARTH NEVER WANTED IT TO OUT!?He didn't even completed the shoot Nd denied for it! The FAMILY literally requested..Still these Chuuu* Ppl.....?
How tf can U guys jst watch it? Dil Nhi toot rha tumhara? Stop hyping plz.. Atleast think of Rita maa?

Why the hell did they use Garland on his Pic???
STOP USING SIDHARTH SHUKLA #SidharthShukla

If that much in love with that song, should had taken in your own shoulder!!

To use Sid in such way??

Some so called fans are still using mv hashtags to promote it...
If you are really a true fan of #SidharthShukIa how can you disrespect his family's statement...
Howwwww ?????????

His late has confirmed that the release was not authorised by his family. Sidharth Shukla departed this world on September 2, 2022. The actor passed away due to a cardiac arrest. Also Read - Koffee With Karan: When Anil Kapoor mocked Shilpa Shetty over her lip job; 'Itne mote mote....'