Jennifer Winget BREAKS SILENCE on dating rumours with Tanuj Virwani; THIS is what she has to say about their bond

Jennifer Winget who has returned with Code M2 recently opened up about her bond with Tanuj Virwani. Rumours suggested that they are a couple. 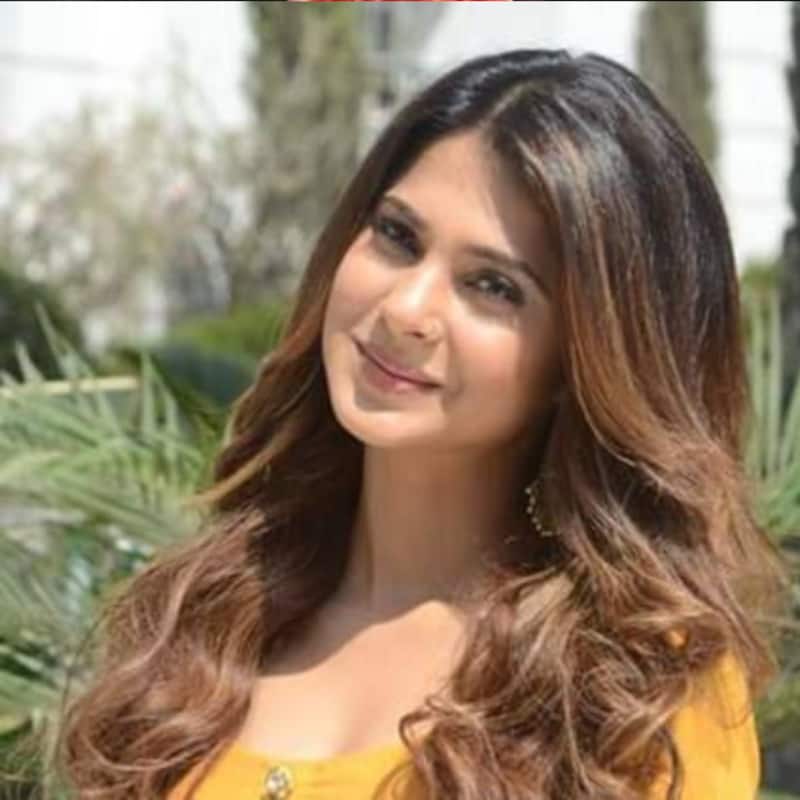 Of late, rumours had it that Code M star Jennifer Winget has found love again with co-star Tanuj Virwani. During her birthday, a few pictures of her and Tanuj celebrating it together went viral and soon fans started speculating that something is brewing between the two. However, she has now set the record straight. In her latest interview, she has indicated that nothing is going on between the two and they are just friends. Also Read - Move over Aashram 3 and Gandii Baat; THIS web series for free on MX Player puts every bold and erotic OTT show in the shade

Jennifer Winget breaks the silence Also Read - Alia Bhatt, Allu Arjun, Kareena Kapoor, Karan Johar and more – London is filled with Bollywood and South stars; here's what they're up to

In an interview with Etimes TV, Jennifer Winget stated that such rumours do not bother her as she knows that it is a part and parcel of every public figure's life. She mentioned that as long as her near and dear ones know the truth, it does not matter her much. She was quoted saying by the portal, "It doesn’t bother me one bit because as long as I know my truth, my family knows the truth, my friends and fans know my truth, that’s all that matters to me. Look I am a public figure and people will have an opinion and judgements about me and that’s ok. As long as they respect my work and the boundaries I am fine with it. I understand it is a part of the job. So it doesn’t bother me." Also Read - Urfi Javed on the radar of an extremist? Bigg Boss OTT contestant tags Mumbai Police after a man threatens to kill her

About Tanuj Virwani and her bond, she mentioned that their bond has gotten stronger and she is always laughing on the sets when he is around.

It was recently that Jennifer Winget hit headlines as she spoke about her split from Karan Singh Grover. It was years after their divorce that the actress spoke about it. She mentioned that it was a tough time for her because a lot was being written on social media about their lives.