Niti Taylor is giving her best on the sets of Jhalak Dikhhla Jaa 10. Her rare audition video deserves your attention. Take a look at the same right here. 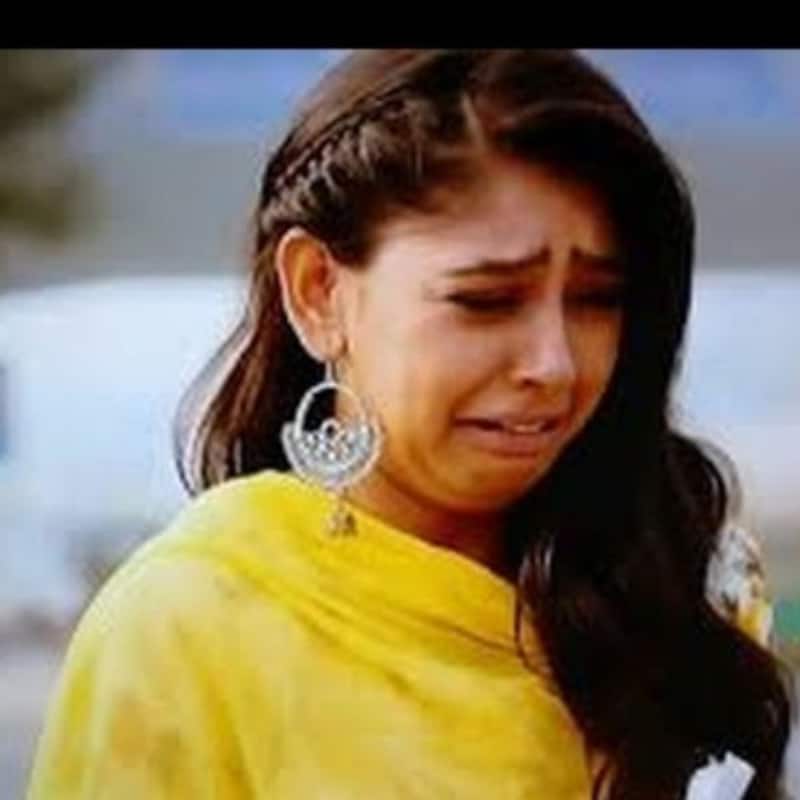 Fans of Jhalak Dikhhla Jaa 10 feels that Niti Taylor and Akash Thapa are not getting the recognition that they should, despite doing well on the dance reality show. Many of the fans feel that they have been sidelined by the makers of the show. A few days back, Niti Taylor had revealed that she and Akash Thapa have been working hard but they never spoke about the same. She began to cry post Rohit Shetty played a prank on her on the sets of the show. Also Read - Anupamaa twist: Anu WARNS the r*pist of severe punishment as she seeks justice for Dimple; her bada*s avatar wins over MaAn fans [VIEW TWEETS]

Amid all of this, we have come across an unseen audition video of the actress. In the clip, she is madly in love with a person called Aditya. She confesses her love to him, but he tells her that he intends to get married to Mandira. Niti is heartbroken and the way she has depicted her emotions in the clip, is a must watch. Also Read - After foraying into South Korean cinema, Anushka Sen wishes to work with Rohit Shetty and Sanjay Leela Bhansali

To talk about the actress she was born on November 8, 1994 in Delhi. Her dad Sandip Taylor is a Gujarati while her mother is a Bengali Christian. She also has an elder sister named Aditi Taylor Parbhoo Taylor got engaged in 2019 to Parikshit Bawa, who serves in the Indian Army. The pair got married on August 13, 2022, amid the COVID-19 pandemic. She is best known for her work in Kaisi Yeh Yaariaan. Stay tuned to BollywoodLife for the latest scoops and updates from Bollywood, Hollywood, South, TV and Web-Series.
Click to join us on Facebook, Twitter, Youtube and Instagram.
Also follow us on Facebook Messenger for latest updates.
Advertisement