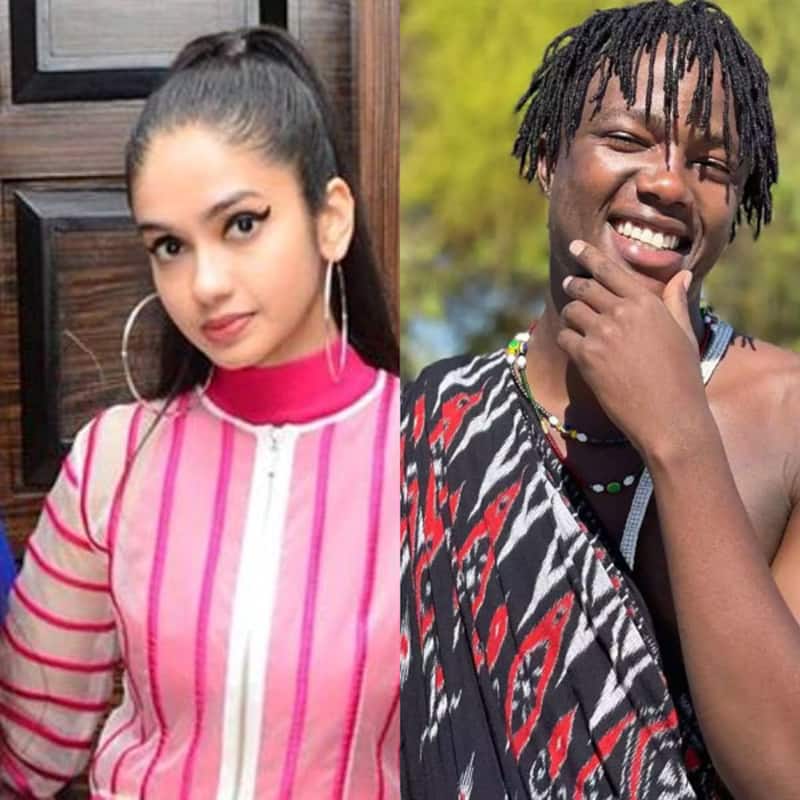 Jhalak Dikhh Jaa season 19 is one of the most popular celebrity dance reality shows that has managed to keep viewers hooked to the screens. The makers of Jhalak Dikhh Jaa 10 are leaving no stones unturned in keeping their show a notch higher. The makers will be introducing four wildcard entries. Kumkum Bhagya actress Sriti Jha is one of the wild card entries who will be seen entering the show. Also Read - Nia Sharma in a black monokini with a rose is exactly what you need to beat the winter chill [View Pics]

In a report of ETimes TV, Nishant Bhat has been roped in as a contestant on the show. Apart from Sriti and Nishant, now we hear that Tanzanian content creator Kili Paul and Adaa Malik who is singer Anu Malik's daughter have also been roped in for the show. A source close to the show informed the media portal that Sriti Jha, Nishant Bhat, Adaa Malik, and Kili Paul will be the four new wild entries to be part of the show. According to the reports, Kili will be a guest performer on the show. Also Read - Jhalak Dikhhla Jaa 10 winner: Gunjan Sinha reacts on TV stars' fan clubs cribbing on her win; says, 'Hum log deserving hain' [Exclusive]

Adaa Malik is a Bollywood music composer who is also a popular designer who designs outfits at fashion weeks. On the other hand, social media sensation Kili Paul is one of the most popular celebs who is known for lip-syncing and dancing to Hindi movie songs with his sister Neema. Also Read - Trending TV News Today: Sajid Khan's eviction from Bigg Boss 16, Ghum Hai Kisikey Pyaar Meiin fans furious with Neil Bhatt aka Virat and more