Reportedly, popular comedienne Bharti Singh will be seen as the host of Jhalak Dikhhla Jaa season 10. Here's what we know so far... 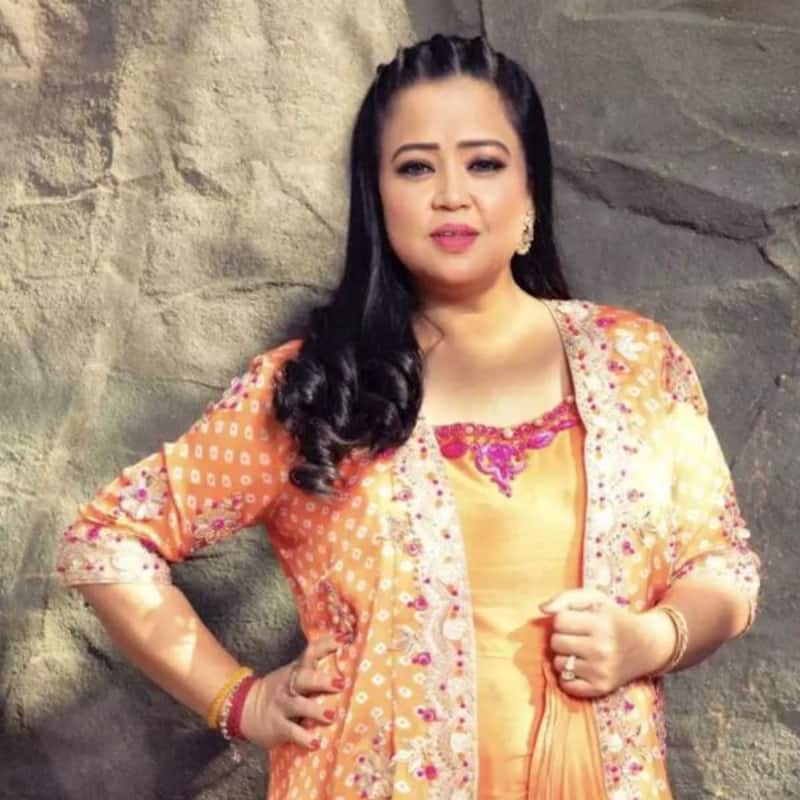 Jhalak Dikhhla Jaa is one of the most popular and entertaining celebrity dance reality shows on television screens. The makers are all set to create magic once again with their new season. Jhalak Dikhhla Jaa will make a grand comeback on television after 5 years. The show will be judged by Bollywood actresses Madhuri Dixit Nene, Nora Fatehi, and Karan Johar. Also Read - Trending South News Today: Mahesh Babu, Sitara heartbroken over Indira Devi's demise; Tollywood A-lister in Brahmastra 2 and more

According to the latest reports by Telly Chakkar, popular comedienne Bharti Singh will be seen as the host of Jhalak Dikhhla Jaa season 10. A source was quoted by ETimes TV saying that people might have expected Maniesh Paul to be the host of the upcoming season, but his name was not considered. The show will start airing reportedly on September 27. Bharti's comedy skills and perfect entertainment dose will add zing to the celeb dance reality show. The makers are planning to rope in popular TV stars for their new season. Also Read - Entertainment News Live Updates 28 September: Priyanka Chopra's appreciation post for Nick Jonas, Kajal Aggarwal's visit to Tirupati temple and more 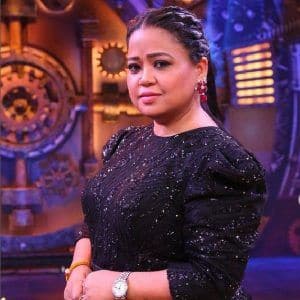 Reportedly, the makers have approached Lasith Malinga, Harbhajan Singh, and Suresh Raina for Jhalak Dikhhla Jaa season 10. Reportedly, Bollywood actress Kajol was approached to sign up as a judge. But, the actress refused to be part of the show. The makers had planned to get in Kajol and Karan for the show. Their on-point camaraderie will have grabbed a lot of og attention.

Jhalak Dikhhla Jaa 9 premiered on July 30, 2016, and the show was hosted by Manish Paul. The show was judged by Jacqueline Fernandez, Karan Johar, Ganesh Hegde, and Farah Khan.