Jhalak Dikhhla Jaa 10: Dheeraj Dhoopar makes a shocking exit from the show due to THIS reason?

Jhalak Dikhhla Jaa 10: Dheeraj Dhoopar leaves the show the midway and left his fans shocked, here's why he decided to quit the show. 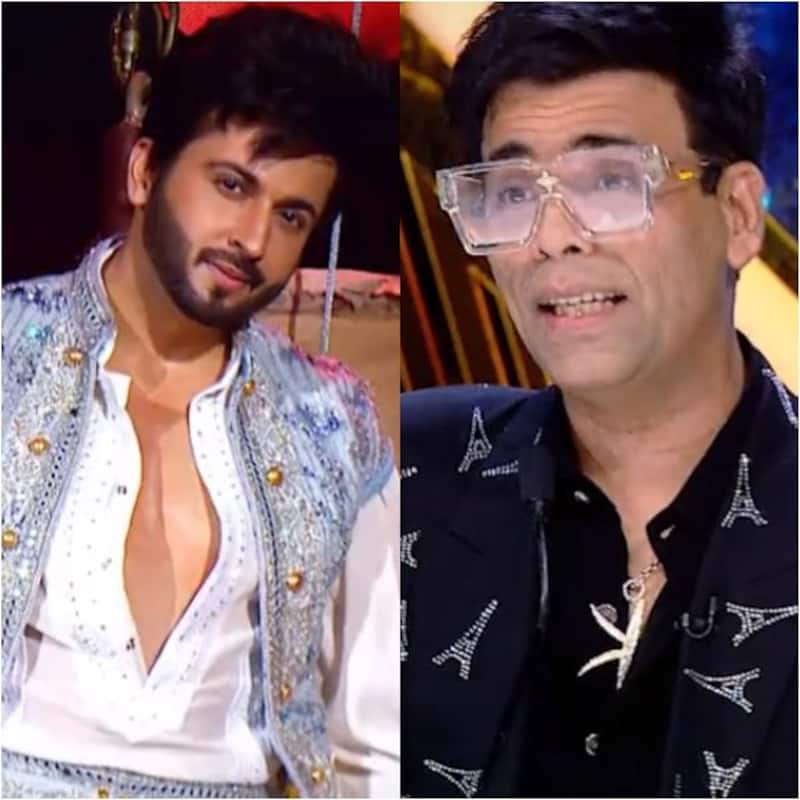 Jhalak Dikhhla Jaa 10 will see a shocking exit of Kundali Bhagya star Dheeraj Dhoopar from the show and this will leave his fans heartbroken and how The TV heartthrob who was damn excited to hit this dance reality show has made an exit mid way and reports suggest that he won't be even coming back. As per reports Dheeraj cited medical issues and left the show midway, while the makers and the judges of the show respected his decision as health is not above anything. The TV actor had earlier revealed facing some injuries and bruises with his very first performance and now within three weeks, he has decided to quit as it is taking a toll on his health. Also Read - Sherdil Shergill: Dheeraj Dhoopar has a SPECIAL message for his fans as his new show premieres today; ‘Support me like the way…’ [Exclusive]

While this news is a huge blow to Dheeraj Dhoopar fans who were rooting for the actor and even desired him to win. However, they too totally respect his decision. Dheeraj who is also a new daddy in town had even complained of not being able to spend an ample amount of time with his son and hence now the actor will get his desired time with his son and reportedly he is asked to take bed rest for few weeks. Also Read - Dheeraj Dhoopar in Jhalak Dikhhla Jaa 10, Kavita Kaushik in Bigg Boss 14 and more: TV stars who QUIT reality shows

Calling doing two shows back to back exhausting, Dheeraj had admitted that his death might sometimes take a toll but it is a part of the process and his career. He even added that God has been gracious to him that by giving him two shows, he is blessed with his newborn son who he calls a stress buster and confessed to being guilty as he is not able to spend time with him. While the actor is even sad that his son is his best blessing and he forgets everything when he is around him. Dheeraj Dhoopar is right biwa at the top of his game. Also Read - Trending TV News Today: Bollywood, TV celebs mourn Raju Srivastava, Shakti Arora clarifies Kundali Bhagya going off-air rumours and more