Jhalak Dikhhla Jaa 10: From Karan Johar-Madhuri Dixit returning to the judge's chair to some of the biggest names in participation; here's why we are super excited 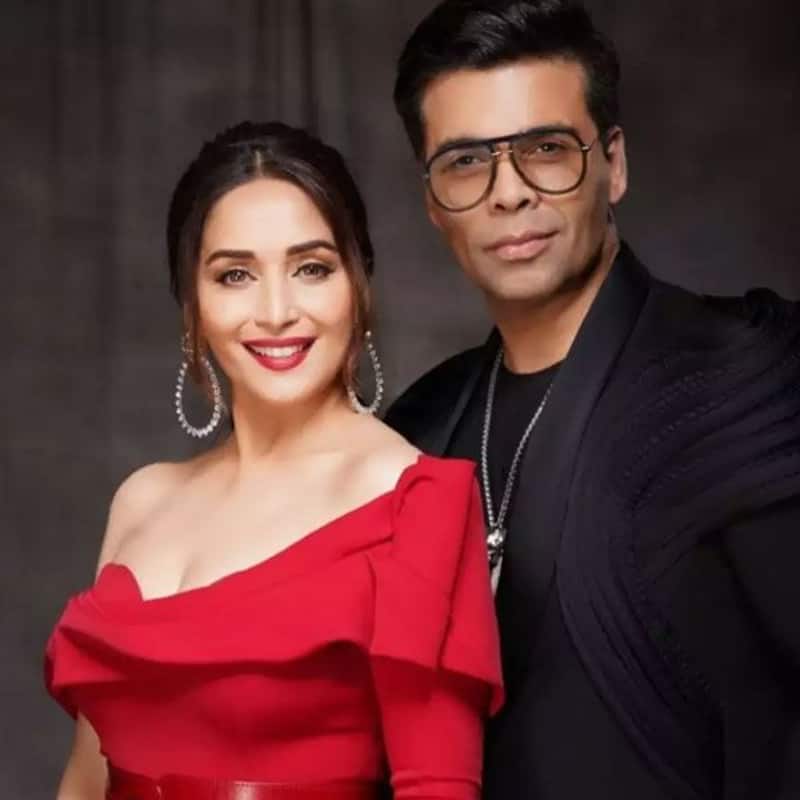 Jhalak Dikhhla Jaa 10 is making a lot of news. The buzz about the show kicked off with the gossip that Shah Rukh Khan and Kajol might be the couple to judge the show. While it was taken with a pinch of salt, Kajol's name kept on doing the rounds. Now, it has been reported that Karan Johar and Madhuri Dixit are going to the judges of the show along with Nora Fatehi. Jhalak Dikhhla Jaa is known for Madhuri Dixit. The original fans of the show loved her interactions with the contestants. The dancing diva gives perfect tips on expressions, grace and technique. Also Read - Salaar: Prabhas-Shruti Haasan starrer gets a release date; fans can't keep calm

Karan Johar is also an OG on Jhalak Dikhhla Jaa. We feel it is a good decision to bring back the original judges. Audience wants people who are real observers of good dancing and stage performance. Nora Fatehi is getting a lot of love for her stint on reality shows. Fans adored her on Super Dancer. She is loved by the kids on Dance Deewane Juniors too. Nora Fatehi has impeccable dancing skills and no one can question that. Also Read - After Shah Rukh Khan's Pathaan, Ranbir Kapoor's Brahmastra faces boycott; actor blamed for INSULTING Hindu Gods along with Aamir Khan in PK

Also, the line up is promising to be a starry one. Some big names like Adaa Khan, Erica Fernandes, Surbhi Jyoti, Pearl V Puri and others are being speculated for the show. Lock Upp fame's Anjali Arora is also in talks for the show. In fact, Pratik Sehajpal said he too would not mind doing Jhalak Dikhhla Jaa. It will be a string of reality shows for him then. Also Read - RRR: Jr NTR beats Ram Charan; makes it to the Oscars' Best Actors 2023 prediction list