Jhalak Dikhhla Jaa 10: Gashmeer Mahajani confirms that he is doing the show; says he wants to be a good a dancer as he was in his early 20s 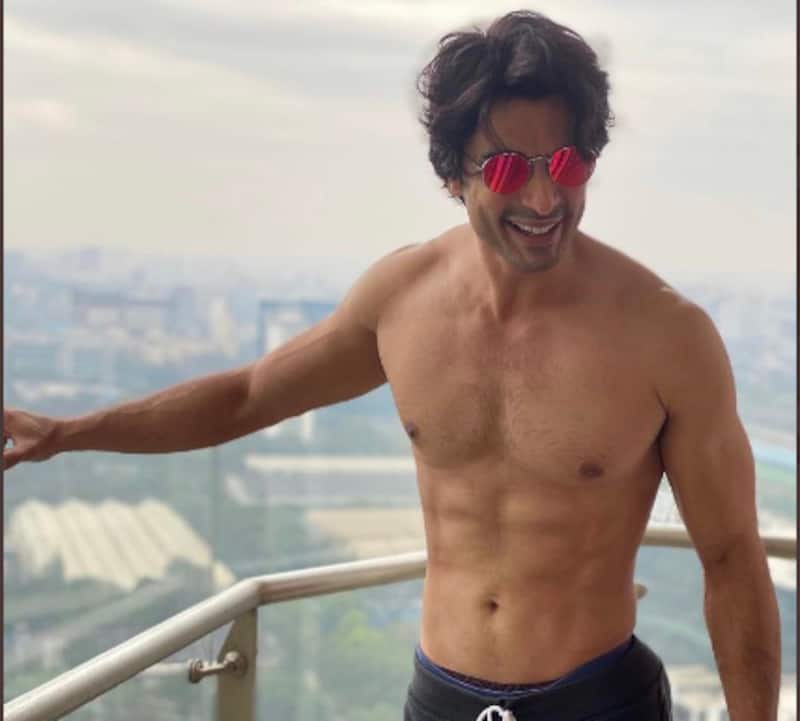 Jhalak Dikhhla Jaa 10 is going to come on TV from September 2022. Imlie actor Gashmeer Mahajani has confirmed that he is a part of the show. He said that he is glad to do a show like Jhalak Dikhhla Jaa 10, which will help him in his line of work. Incidentally, Gashmeer Mahajani started his career as a choreographer. He has been working as an actor for the past seven years. He says working full-time as an actor did not let him practice. He said he will get back to professional dancing with Jhalak Dikhhla Jaa 10. Also Read - Adipurush: Before Prabhas-Kriti Sanon starrer, these Shah Rukh Khan, Ajay Devgn films were heavy on VFX

It seems the rehearsals for Jhalak Dikhhla Jaa 10 has already started. The actor said he could feel his 'dormant muscles' on the first day of the rehearsal. He says he wants to be a good dancer as he was when he was 21. He told ETimes TV, "The best part about working on a reality show like this is that I can do so many other things along with it. " Fans of Gashmeer Mahajani have seen him sport a six pack for his web show, Zakhm. He worked very hard for his body. Also Read - Ponniyin Selvan star Jayam Ravi REVEALS what Rajinikanth told him about the movie and his performance; shares, 'Added a whole new meaning...'

Gashmeer Mahajani is a sports freak and loves outdoors. He said that he is working hard to maintain that kind of body for the show. Gashmeer Mahajani said, " I don't enjoy keeping a six-pack but it is important for my role in the web show. It is tough waking up at 5 am and doing my workouts. I feel as actors it is important to look good and keep fit." The star made news when he left Imlie when the show was at its peak. The said that the content on the show for the first six months was great, and he enjoyed working with everyone. However, he said that growth is important for an actor and hence he chose to quit the show. Also Read - Ponniyin Selvan box office collection: Here’s where Chiyaan Vikram, Aishwarya Rai Bachchan film ranks so far among Tamil cinema’s highest grossers of 2022