Jhalak Dikhhla Jaa 10: Gashmeer Mahajani slay it in the show as he recreates a romantic scene with Kajol from the actress and Shah Rukh Khan's blockbuster film Dilwale Dulhania Le Jaayenge. 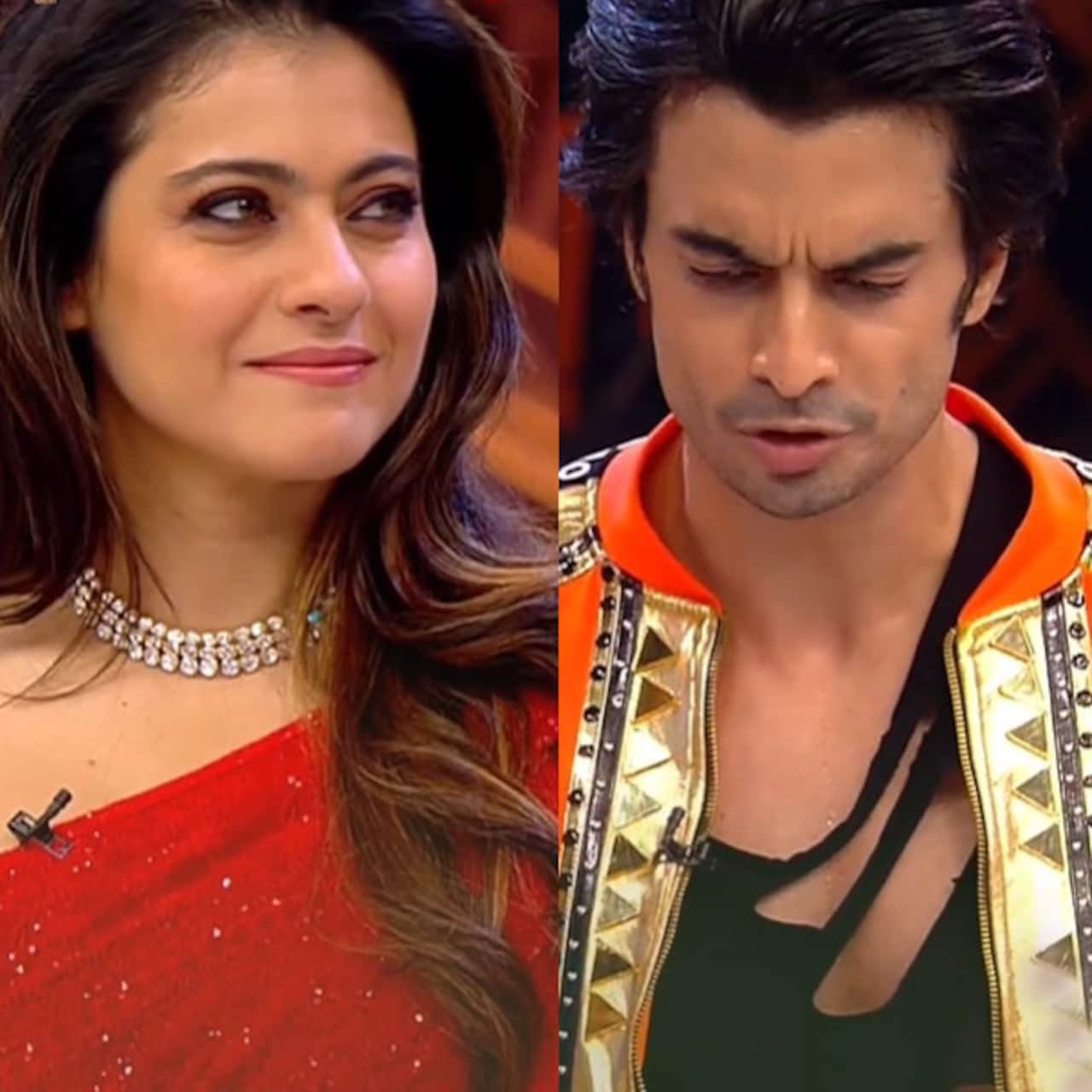 Gashmeer Mahajani manage to sway Kajol with his charm as he recreates a popular scene of Shah Rukh Khan and her film Dilwale Dulhania Le Jaayenge while the actress had come in Jhalak Dikhhla Jaa 10 to promote her upcoming film, Salaam Venky. Gashmeer woes Kajol and the entire people present on the stage and the onlookers including Madhuri Dixit and Nora Fatehi with his intensity in the dialogue. Fans are going gaga over his charm and claim that he did it better than Shah Rukh Khan and we kinda agree. Also Read - TOP TV News Weekly Recap: Sheezan M Khan's family breaks silence in Tunisha Sharma suicide case, Tina Datta and Shalin Bhanot get verbal lashing on Bigg Boss 16 and more

Just look at Gashmeer, how hot he is looking when he recreated the romantic scene between Kajol and Shah Rukh from their film and even Kajol got extremely involved with him in this scene that's the intensity the Imlie fame brought in the scene. One user dropped his heart and wrote, " I feel Bollywood give should be Good chance Gashmeer he is a most talented actor". Another fan wants Karan Johari to give him a break in Dharma, " Entry in Dharma productions " Also Read - Ishq Main Ghayal: Karan Kundrra and Gashmeer Mahajani's show promo fails to impress; netizens say, 'No one can beat OG Damon Salvatore' [Read Tweets]

Watch the video of Gashmeer Mahajani recreating Shah Rukh Khan's romantic scene with Kajol on Jhalak Dikhhla Jaa 10 and fans claim he did it better than the superstar.

Gashmeer Mahajani is slowly emerging as the most popular actor in the television industry and the way he is ruling the dance reality show Jhalak Dikhhla Jaa 10 is just commendable and how. Gashmeer gained fame with his portrayal as Aditya Kumar Tripathi in Imlie along with Sumbul Touqeer. Later he left the show and many were disappointed that the show might lose its TRP, but Fahmaan Khan and Sumbul's crackling chemistry maintained the spark of the show even more. Meanwhile, Gashmeer is too doing exceptionally well and is making the right choices. Also Read - Gashmeer Mahajani, Kushal Tandon, Ankit Gupta and other hunks to be back with new TV shows in the New Year 2023 [View List]