Jhalak Dikhhla Jaa 10: As per a publication, Shilpa Shinde has stepped in for actress and current Angoori Bhabhi Shubhangi Atre on the show who opted out due to an injury 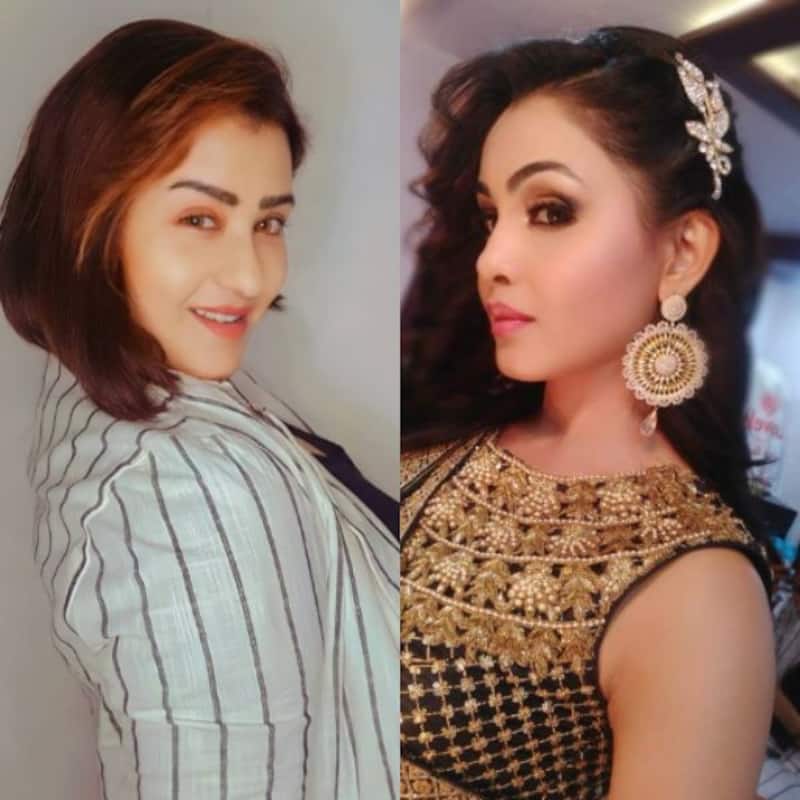 It is confirmed that Shilpa Shinde is doing Jhalak Dikhhla Jaa 10. The lady has said that she is keen to flaunt her dancing skills on the show. In the past, she has won Bigg Boss 11 and is one of the most popular winners ever. Now, ETimes has reported that Shilpa Shinde has replaced none other but Shubhangi Atre on the show. Both the ladies are known from Bhabhi Ji Ghar Par Hain. After Shilpa Shinde quit Bhabhi Ji Ghar Par Hain, Shubhangi Atre stepped in for the role. But Shilpa is the most loved Bhabhi ever. It seems Atre had an injury and had to step out of the project. Also Read - Hina Khan STUNS in a bright-orange bodycon mini-dress; looks so hot that the sun would get a complex [View Pics]

In a media statement, Shilpa Shinde said, "Bigg Boss was a milestone in my career, and I hope that Jhalak Dikhhla Jaa will also be a great experience for me. I am really excited to again associate with COLORS. My fans eagerly anticipated my return to television after my stint on Bigg Boss, and they are the reason why I am doing this show.I know that they will be excited to see me back on television and what better show to entertain them than Jhalak Dikhhla Jaa." This is how fans are reacting to the return of Shilpa Shinde on the show. Also Read - Jhalak Dikhhla Jaa 10: Gashmeer Mahajani grooves with Nora Fatehi; Amruta Khanvilkar performs Lavani with Madhuri Dixit in the new promos [Watch]

Even when Paurashpur was announced it was only #ShilpaShinde who was trending from the whole cast . If at all anyone remembers…..

PS- this is an old edit pic.twitter.com/TZeFRsoT1u

Shilpa Shinde is quite a performer. Fans will remember her rain dance on Hum Tum with Sunil Grover. The video had gone viral and how. Shilpa Shinde proved that she can rock any stage. Also Read - Trending TV News Today: Jhalak Dikhhla Jaa 10 new promos win hearts, Raju Shrivastava's daughter shares his health update and more

We just cannot wait to see Shilpa Shinde on Jhalak Dikhhla Jaa 10. The other contestants are Nia Sharma, Gashmeer Mahajani, Amruta Khanvilkar, Paras Kalnawat and others.