Jhalak Dikhhla Jaa 10: Niti Taylor and Akash Thapa have recreated the love story and marriage of Ranbir Kapoor and Alia Bhatt on the show. This is how Neetu Kapoor reacted [Watch Video] 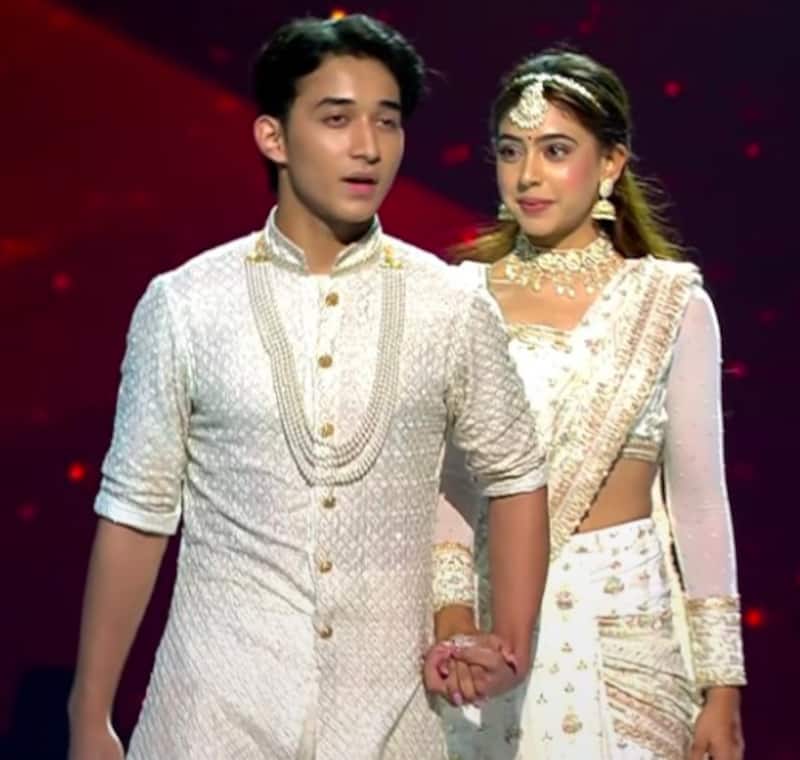 Jhalak Dikhhla Jaa 10 will see the Kapoor Khandaan special this weekend. Neetu Kapoor is coming as the chief guest. While some promos have been shared, Niti Taylor fans were waiting to see Akash Thapa and her in action. Now, a promo has come where the two can be seen recreating the magical wedding of Ranbir Kapoor and Alia Bhatt. Both of them are dressed in ivory coloured costumes. The song that is playing in the background is Khuda Jaane Yeh from Bachna Ae Haseeno. They showcase terrific chemistry as they perform on the classic romantic ballad sung by late KK and Shilpa Rao. Also Read - Nia Sharma in a black monokini with a rose is exactly what you need to beat the winter chill [View Pics]

Fans of Niti Taylor and Akash Thapa are gaga after seeing the chemistry of the two. Though they were upset seeing lack of promos but the above clip has made their day. Take a look at the Twitter reactions... Also Read - Jhalak Dikhhla Jaa 10 winner: Gunjan Sinha reacts on TV stars' fan clubs cribbing on her win; says, 'Hum log deserving hain' [Exclusive]

i m not be able to take eyes off Niti she looks so gorgeously beautiful. That softness in her expressions ❤#NitiTaylor https://t.co/eAzXojvRMk