Jhalak Dikhhla Jaa 10: Niti Taylor and Nia Sharma are out of the show. Angry fans of the former have called out the channel for its biased attitude 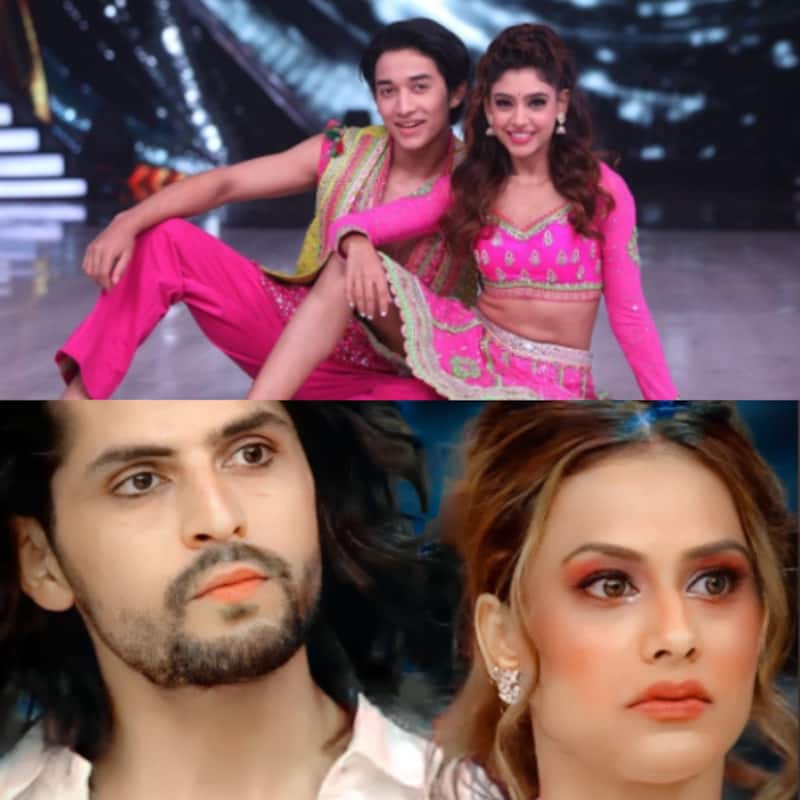 Jhalak Dikhhla Jaa 10 saw the elimination of Niti Taylor and Nia Sharma in the semi-finals. Both the girls have given the show their cent per cent and more. Nia Sharma showed off her courage as she attempted diverse styles week after week on the show. Niti Taylor's journey was stupendous. The Kaisi Yeh Yaariaan actress and her choreographer Akash Thapa presented some of the most memorable acts of this season of Jhalak Dikhhlaa Jaa. Fans of the two are very upset with what has happened. Niti Taylor also told people that she was born as a blue baby, a child who has a leaking valve in her heart. For years, she was told to stay away from strenuous physical activity of any sort. Niti Taylor has written an emotional note for Akash Thapa, her team and fans. Also Read - Nia Sharma in a black monokini with a rose is exactly what you need to beat the winter chill [View Pics]

Fans of the two have slammed the channel as biased. They have alleged that they created new rules so that Niti Taylor could be out of the show. The judges said that based on last week's scores where Niti Taylor got the lowest, she had to leave the stage.

Jhalak Dikhhla Jaa 10 winner: Imlie star Gashmeer Mahajani enters Finale; is this the hint on who will lift the trophy?

Not any contestant get standing ovation for their elimination time but #NitiTaylor? got it and she earned it, inside all judges knows they are doing wrong with her! We are so proud of you @niti_taylor #NitiTaylor #JhalakDikhhlaJaa10 pic.twitter.com/5WGqhf0rUB

Completely ignored!!Only her family was ignored!!
Her promos were released only an hr before telecast!!@ColorsTV Peoples have eyes,U know!They are not dumb!I heard al these frm friends who watched from day!Thank GOD I didn't watch 2 have irritated moment in my life. #NitiTaylor

she rocked again! Its **** colors loss. They once again lost their credibility. Neutrals aren't even surprised by their shitty works. They too are saying its colors being unfair playing politics is what they do! That's what colors has earned,shit! #jhalakdikhhlajaa10 #nititaylor https://t.co/I7XPFAC64q

We can see that fans are upset. Anyways, Niti Taylor will be soon back on screen with Kaisi Yeh Yaariaan season 4. The show stars Parth Samthaan and her.