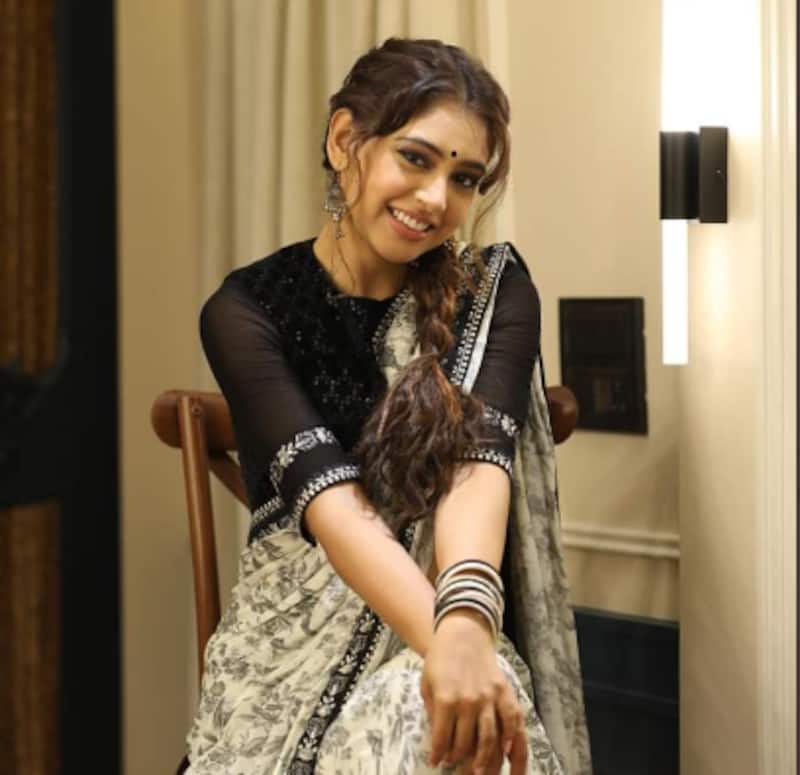 Jhalak Dikhhla Jaa 10 fans have been constantly saying that Niti Taylor and her partner Akash Thapa are one of the underrated contestants of the season. The two have been consistently doing well on the show. But many feel that they were badly evaluated in one of the episodes, and there is no bubble content around them like the channel creates for others. Many fans of Niti Taylor felt that she was being sidelined by the channel. Today, Niti Taylor said that Akash Thapa and she also worked hard but never spoke much about it. The actress began crying after Rohit Shetty pranked her on the sets. Also Read - Nia Sharma in a black monokini with a rose is exactly what you need to beat the winter chill [View Pics]

Fans of Niti Taylor were happier as Madhuri Dixit was generous as she praised Niti Taylor. She told her that her expressions were fantastic. She said actresses today struggled to look coy and demure but Niti Taylor aced it with her expressions. Fans feel that Niti Taylor has given a good response to the others who have been kind of generating sob stories every week on the show. But the actress who is very dignified did not take any digs whatsoever. She just implied that Akash Thapa and she worked hard. Take a look at the tweets... Also Read - Jhalak Dikhhla Jaa 10 winner: Gunjan Sinha reacts on TV stars' fan clubs cribbing on her win; says, 'Hum log deserving hain' [Exclusive]

Can I hug them plssss ?? what a chummeshwari brilliant performance. I feel so so soooo proud. I love it when my mother said "Niti and #AkashThapa are such a great pair, Raj Kapoor aur Nargis ki yaad diladi"

Just loved how my girl poured her heart out.I am glad she spoke up finally?.She always believed in working hard and keep doing her job but sometimes you have to make them know your worth. They can't just sideline you. You were fabulous angel ❤ #NitiTaylor #NitiInJhalak10