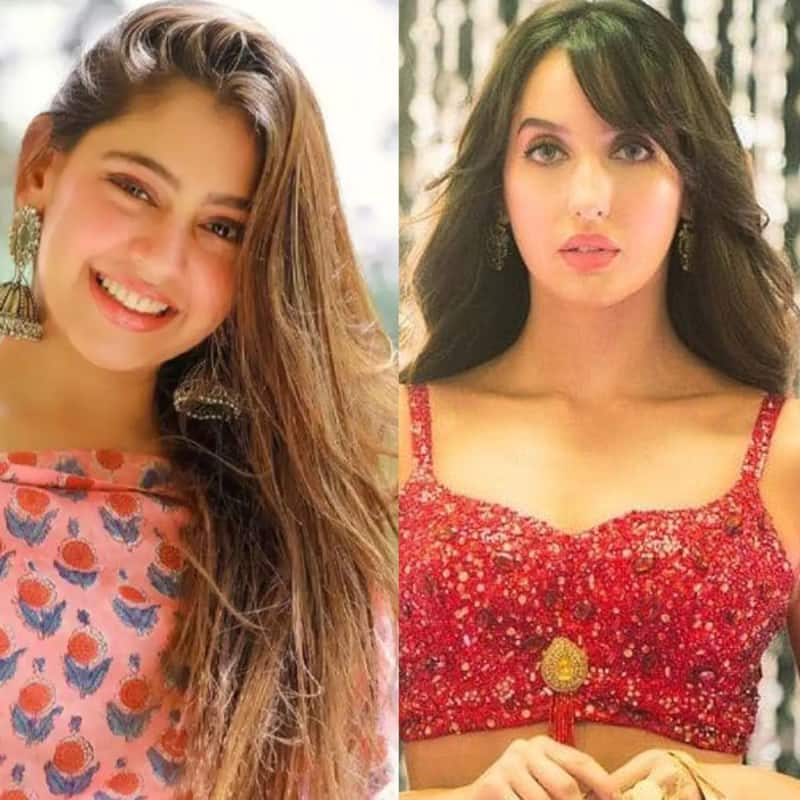 Jhalak Dikhhla Jaa 10 has started from September 3, and the competition began from this weekend. The theme was retro and we saw Niti Taylor and her choreographer/partner Akash Thapa dance on Aaj Kal Tere Mere Pyaar Ke Charche. Their dance was super energetic, keeping with the theme and they used the stage very well. But the judges did not look much impressed. They told the actress that she seemed a bit nervous and conscious. Nora Fatehi directly told her that she wanted more. Now, Niti Taylor and Akash Thapa were one of the best dancers yesterday. They actually shook a leg and their energetic jive was a treat to watch. Also Read - Jhalak Dikhhla Jaa 10: After Niti Taylor breaks down on set, her audition video goes viral [Watch]

Fans of Niti Taylor and general audience is surprised at how she got such low scores. Some have even called out Nora Fatehi for being outright rude towards the young actress. It is debatable that even Shilpa Shinde got more scores than Niti Taylor yesterday. Take a look at the reactions from her fans and general audience on social media... Also Read - Niti Taylor in Jhalak Dikhhla Jaa 10, Rubina Dilaik in Bigg Boss 14 and more TV celebs who broke down on reality TV shows

Who did make "Nora" a Judge??How fu***king. She doesn’t even know a lill bit about judging. ??? she sould stop being so ridiculous.Niti and akash's performance was far better than some other over hyped contestant. #NitiTaylor#NitiInJhalak10#JhalakDikhhlaJaa10

Nora was rude n so wrong with her judgment abt #NitiTaylor
6 really??
Itna Kam?
Just bcz Niti doesn't say shez her fan, pamper her,praise her she was rude to them
Colors is alrdy not giving Niti's promo
Not adding her in extra gags n now this #JhalakDikhlaaJaa10

Not watching #JhalakDikhhlaJaa10 but I heard what happened with #NitiTaylor and I'm not even surprised. @ColorsTV is the worst channel for any reality show and also Nora is the worst judge.
After watching her as a judge in DDj, why did the channel even roped her again?

Nora was talking about technicalities something? did Maam know Palden Sir's name he is a well known choreographer he is a part of team Niti to you think he will not work on the basics? She needs to stop giving SO on her her songs performances #NitiTaylor

#NitiTaylor performance was the best acc to Me !!!! ❤️ #JhalakDikhhlaJaa10

@ColorsTV Change your script ?!#JhalakDikhhlaJaa10 #NitiTaylor & #AkashThapa performance was full of energy & just pure dance that’s y they got 6 Marks from Nora ?!
Niti should start playing sympathy card and do some cringe comedy and also dance on Nora’s song ?!