Jhalak Dikhhla Jaa 10: Nora Fatehi moved to tears after Sriti Jha's performance on the song Pachtaoge, reveals about the time when she was going through a personal situation 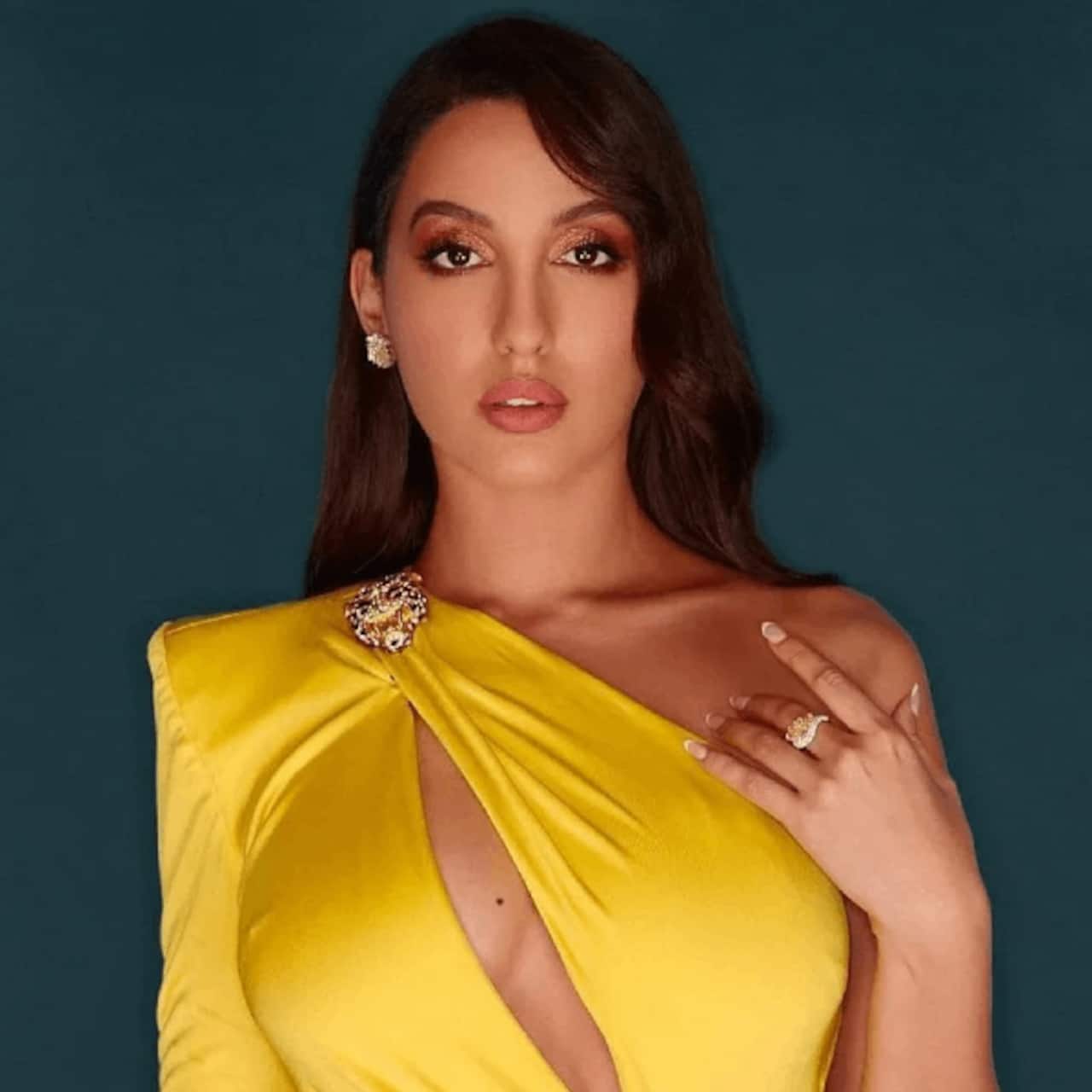 The Moroccan-Canadian dancer and actress said that the song happened when she was going through a tough time emotionally. She said that Sriti Jha had delivered stronger performances technically before the Grand Finale but this song had a deep meaning in her life. She said when she was filming for Pachtaoge, she could relate to the emotions of the song as she was going through a 'personal situation'. She said she did carry all emotions to the set. The song which had Vicky Kaushal and her was quite a hit. Nora Fatehi told Sriti Jha that she touched her heart with a lot of intensity. Also Read - Jhalak Dikhhla Jaa 10 winner: Gunjan Sinha reacts on TV stars' fan clubs cribbing on her win; says, 'Hum log deserving hain' [Exclusive]

Well, it was reportedly said that Nora Fatehi was devastated after Angad Bedi suddenly tied the knot in 2018 with Neha Dhupia. It was said that everyone knew that he was in a serious relationship with Nora Fatehi. The dancer has said that it took her months to process what happened. After that, she put her heart and soul into her work. Nora Fatehi has not looked back after Dilbar Dilbar from Satyamev Jayate became a craze. She has gone from strength to strength. Nora Fatehi will be seen at the FIFA World Cup 2022 closing ceremony. Also Read - Trending TV News Today: Sajid Khan's eviction from Bigg Boss 16, Ghum Hai Kisikey Pyaar Meiin fans furious with Neil Bhatt aka Virat and more