Jhalak Dikhhla Jaa 10: Rubina Dilaik is a part of the show, and now, one more contestant from Khatron Ke Khiladi 12 has bagged the show. Read on to know more... 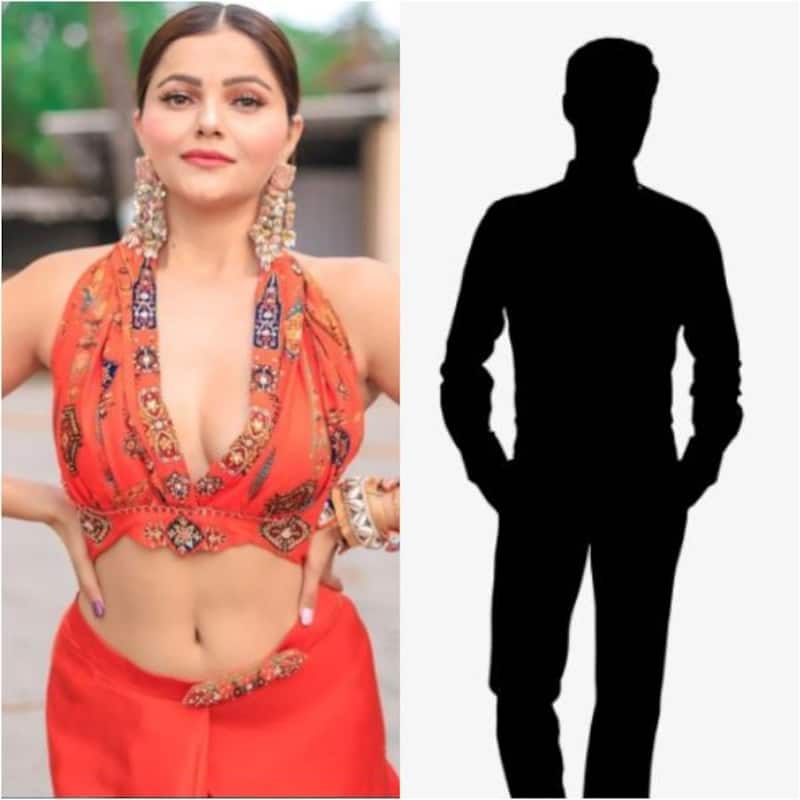 It’s raining reality shows on television. Rohit Shetty’s Khatron Ke Khiladi 12 is currently going and everyone is keen to know which celeb has won the show. While reports say Rubina Dilaik has won, some suggest that it’s Faisal Shaikh aka Faisu who has won the stunt-based show. We all know that after Khatron Ke Khiladi 12, Rubina will be seen in Jhalak Dikhhla Jaa 10, and now, one more KKK12 contestant has been roped in for the dance reality show. Also Read - Jhalak Dikhhla Jaa 10 star Rubina Dilaik misses 'love, light' of her life Abhinav Shukla on his birthday [View Photos]

While talking about participating in the dance reality show, Faisu told Pinkvilla that he feels surreal to bag Jhalak Dikhhla Jaa 10. He has got immense love for the content that he creates on social media, and it will be a different experience for him to perform in front of live audience. The social media star is thrilled about his journey on JDJ 10 and can’t wait to learn new dance styles and perform in front of Karan Johar, Madhuri Dixit, and Nora Fatehi. Also Read - Jhalak Dikhhla Jaa 10: After Niti Taylor breaks down on set, her audition video goes viral [Watch]

Jhalak Dikhhla Jaa 10 is making a comeback after five years, so viewers are super excited about it. Apart from Faisu and Rubina, celebs like Shilpa Shinde, Dheeraj Dhoopar, Gashmeer Mahajani, Nia Sharma, Niti Taylor, Paras Kalnawat, and Ali Asgar are participating in the dance reality show. Clearly, some of the top TV celebs have been roped in for Jhalak Dikhhla Jaa 10. Maniesh Paul, who have earlier hosted the show, will be returning as the anchor. We are sure viewers are eagerly waiting for the dance reality show.