Reportedly, cricketers like Lasith Malinga, Harbhajan Singh, and Suresh Raina will be seen shaking a leg on Jhalak Dikhhla Jaa 10. Read on to know more... 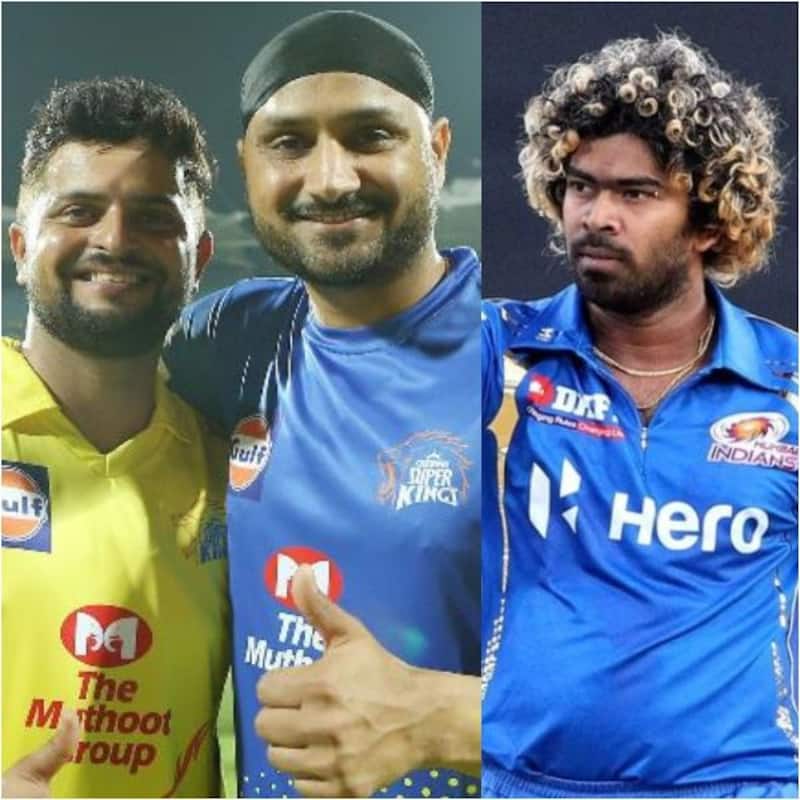 Jhalak Dikhhla Jaa season 10 has been in the news for the past few days. Recently, it was confirmed that Karan Johar and Madhuri Dixit, who judged the show earlier, will return as the judges and they will be joined by Nora Fatehi. While the makers have not yet revealed which contestants will be a part of Jhalak Dikhhla Jaa 10, there have been reported that Hina Khan, Nia Sharma, Dheeraj Dhoopar, and other TV stars will be seen shaking a log on the dance reality show. However, not just TV stars, the makers have also approached cricketers for the show. Also Read - Upcoming new movies in October 2022: Goodbye, Doctor G, Thank God, Ram Setu and more; check out full list

Reportedly, cricketers like Lasith Malinga, Harbhajan Singh, and Suresh Raina have been approached for Jhalak Dikhhla Jaa 10. Well, if this report turns out to be true it will be interesting to watch these cricketers putting on their dancing shoes. Also Read - Shweta Tiwari birthday special: When the Bigg Boss 4 winner was told ‘Palak will marry 5 times’ after her second divorce

Bhaichung Bhutia had won season 3 of the show. It will be interesting to see whether a TV celeb will win Jhalak Dikhhla Jaa 10 or a sports personality will win the trophy. Let’s wait and watch.

Well, we are sure everyone is eagerly waiting to know the confirmed list of the celebs on Jhalak Dikhhla Jaa 10.