Jhalak Dikhhla Jaa 10: Not Kajol but THIS superstar Bollywood actress roped in as a judge 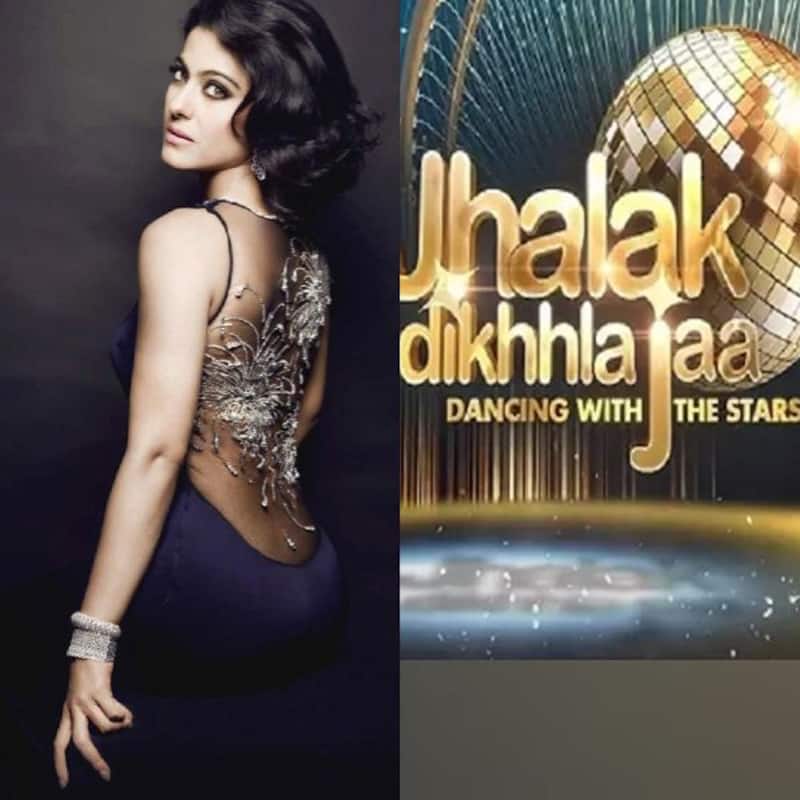 Jhalak Dikhhla Jaa has been one of India's most popular reality TV shows and continues to remain so even after it hasn't been on TV for quite a few years. Jhalak Dikhhla Jaa last aired on Indian television back in 2017. Now, 5 years later, the popular dance reality show is making a comeback with its 10th season. Ever since Jhalak Dikhhla Jaa 10 was announced, there's been tremendous buzz around the TV serial, including plenty of talk about who'll be the judges for the show and its contestants. Kajol's name cropped up a lot among these talks. Well, it's now being reported that it isn't Kajol, but Madhuri Dixit who's been roped in as one of the prime judges. Also Read - Throwback Tadka: Masaba Gupta opens up on the risk of plunging from fashion to acting with Masaba Masaba; reveals how nervous she was [Exclusive Video]

Not Kajol, but Madhuri Dixit roped in for Jhalak Dikhhla Jaa 10

As we mentioned before, there was a lot of buzz and chatter earlier about Kajol coming on board as a Jhalak Dikhhla Jaa 10 judge. It seems though that's not to be the case. A report in TellyChakkar claims that it's not Kajol, but Madhuri Dixit who'll apparently be judging the reality show. In fact, for those who remember, Madhuri used to judge the show till 2014, so it become kind of a homecoming for her, which would no doubt excite both the actress' fans as also keen followers of the serial. Also Read - 'Boycott Dobaaraa' trends; Taapsee Pannu-Anurag Kashyap's wish comes true; they finally join Akshay Kumar, Aamir Khan's league

How Madhuri Dixit came on board for Jhalak Dikhhla Jaa 10?

As per TellyChakkar, Madhuri Dixit finalised the deal, including her remuneration with the showrunners a couple of days ago. Apparently, things just didn't work out between Kajol and the creators, but they ended their negotiations on good terms and hope to collaborate some time in the future. For now, the entire Jhalak Dikhhla Jaa is said to be extremely excited to work with Madhuri again as they all have fond memories of their previous stints with the superstar. Also Read - Daler Mehndi Birthday special: Grooviest Punjabi songs that can make you go ‘tunak tunak’ at any kind of party