Naagin 3 fame Pearl V Puri has reportedly been approached for Jhalak Dikhhla Jaa 10. The actor might make his reality TV show debut if he gives his nod to the dance show that is rumoured to have Divyanka Tripathi, Nikki Tamboli and other stars as participants. 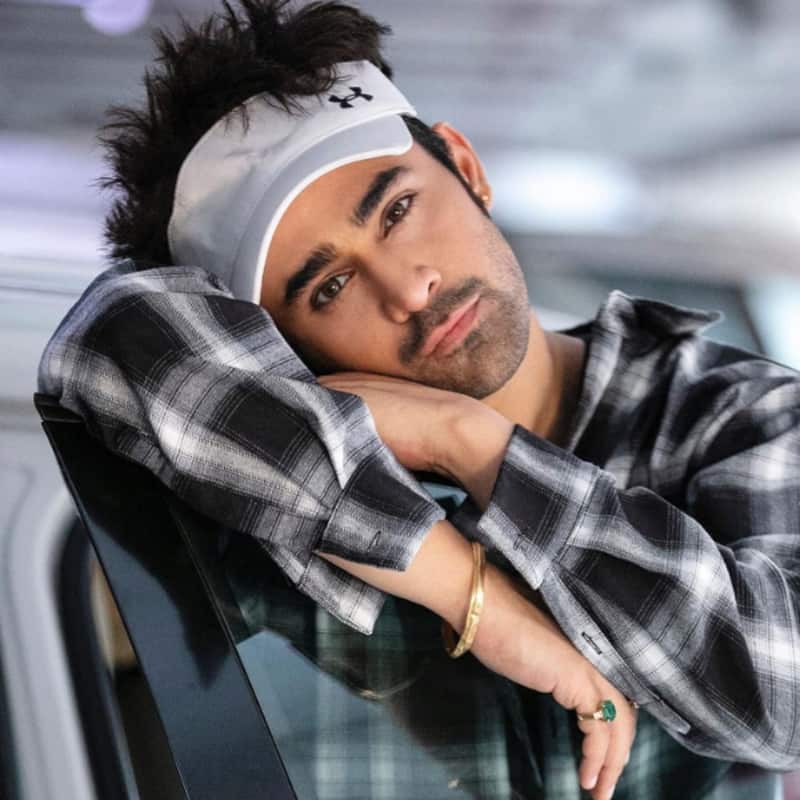 Jhalak Dikhhla Jaa is returning to TV screens with a brand new season. The makers of the dance-based reality TV show are busy approaching various popular celebrities for the same. A fair few names have surfaced and the latest one is that of Pearl V Puri. The Naagin 3 actor has been away from the social media and limelight for a while after last year's ghastly accusations and arrest. Yep, you read that right. But it seems Pearl V Puri might be seen on the TV screens back again.

As per a report in Tellychakkar, the makers of Jhalak Dikhhla Jaa 10 have approached Pearl V Puri for the dance show. The talks are on between Pearl and Jhalak makers. However, there is no official confirmation of the same as of yet. Pearl V Puri is a great performer and we have seen the same in his various TV shows. If Pearl takes up Jhalak Dikhlaa Jaa 10, it will be his first ever reality TV show. Pearl V Puri's fans who have been missing him for months would be very happy to see him back.

Last year, Pearl V Puri was accused of rape and harassment of a minor girl. It came as a huge shock for everyone who knew him and admired him. The minor's father had levelled the horrid accusations on Pearl. The Badtameez Dil actor was arrested under the PSCO act. He was granted bail after 14 days. During his tough times, Pearl V Puri got support from everyone he knows in the industry. Right from Ekta Kapoor, Anita Hassanandani, Karishma Tanna and more.

If reports are anything to go by celebrities such as Nikki Tamboli, Divyanka Tripathi, Mohsin Khan, Simba Nagpal, Shraddha Arya, Nimrit Kaur Ahluwalia, Asim Riaz, Umar Riaz and Divya Agarwal have been approached by the makers of Jhalak Dikhhla Jaa 10.