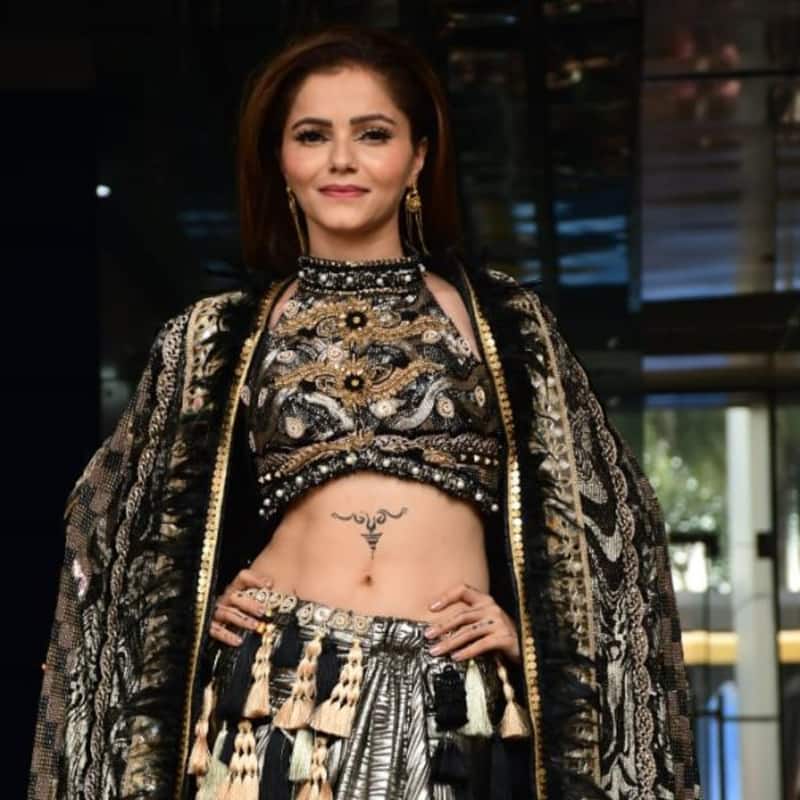 Jhalak Dikhhla Jaa 10 is concluding soon. Reports have come that Gunjan Sinha has emerged as the winner of the show. This has not gone down well with fans of Rubina Dilaik. In fact, fans of Gashmeer Mahajani and Faisal Shaikh are also complaining. Jhalak Dikhhla Jaa 10 did not do well TRP wise but the show got huge traction on social media. This season we had some truly big names who gave it their all. Fans are upset as it is apparently showing that Rubina Dilaik has got 60 per cent votes, which is huge. They have argued that the show is about the journey of a non-dancer so Gunjan Sinha does not qualify. Also Read - Nia Sharma in a black monokini with a rose is exactly what you need to beat the winter chill [View Pics]

They have said that Gunjan Sinha did not manage to win Dance Deewane so how is it possible that she has won Jhalak Dikhhla Jaa 10. Now, it is only rumored that she has won the trophy. There is no concrete news as such. This is what netizens trended on social media... Also Read - Jhalak Dikhhla Jaa 10 winner: Gunjan Sinha reacts on TV stars' fan clubs cribbing on her win; says, 'Hum log deserving hain' [Exclusive]

Some People are Saying Gunjan won cz she was a Better Dancer
Then bro what's the point of Voting?
Then they must remove the concept of Voting from the show.

R we Fools?
Who wasted our so much time in voting for someone Day & Night?

Gunjan couldn't even win her season of Dance Deewane
Though it was for Commoners.
Then how come she won this Time & that too with such popular Celebs??

No Rubina than what is jhalak @ColorsTV if Rubina is not the winner than don't say what is happening because it's the biggest reason of your downfall .

We can see that the disappointment is palpable. Rubina Dilaik is also very closely associated with Colors. She has done the superhit show Shakti with them. The actress has been on their three top reality shows Bigg Boss 14, Khatron Ke Khiladi 12 and now Jhalak. Also Read - Trending TV News Today: Sajid Khan's eviction from Bigg Boss 16, Ghum Hai Kisikey Pyaar Meiin fans furious with Neil Bhatt aka Virat and more