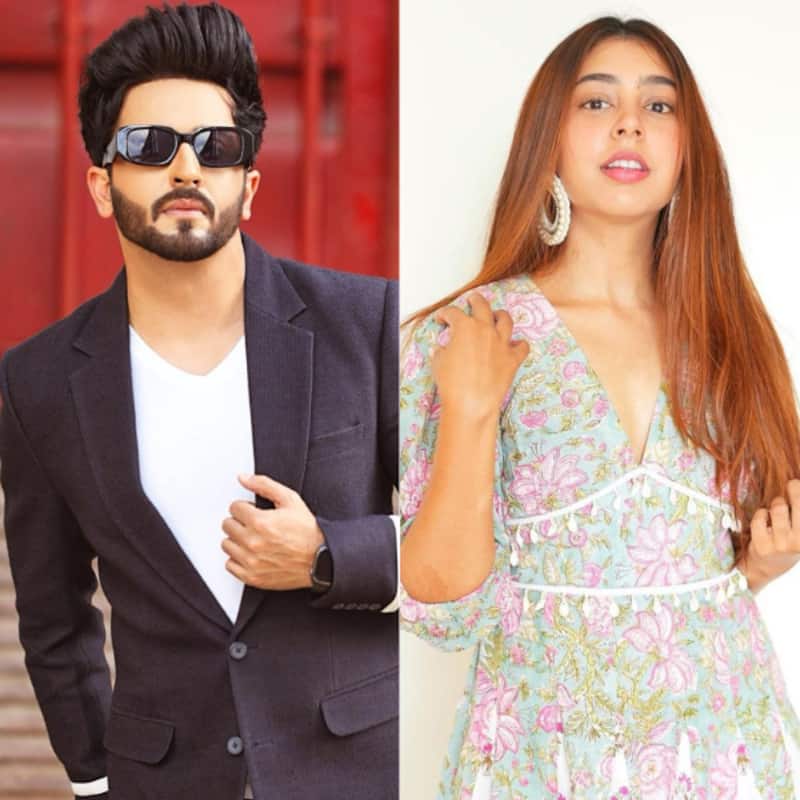 Jhalak Dikhhla Jaa 10 is one of the most anticipated TV shows of upcoming times. A long list of celebrities who will be participating in Jhalak Dikhhla Jaa's new season is out. From Hina Khan, Nia Sharma, Paras Kalnawat and more celebs' names have come forward. And now, the latest ones to join the list of possible contestants are Kundali Bhagya fame Dheeraj Dhoopar and Kaisi Yeh Yaariyaan actress Niti Taylor. Yes, you read that right. Check more deets below: Also Read - Nia Sharma in a black monokini with a rose is exactly what you need to beat the winter chill [View Pics]

As per a report in ETimes, Dheeraj Dhoopar, who has taken up Sherdil Shergill is in talks for the celebrity dance show, Jhalak Dikhhla Jaa 10. On the other hand, Niti Taylor, who is currently shooting for, Kaisi Yeh Yaariyaan 4, is also in talks and is likely to be a part of the new season of Jhalak Dikhhla Jaa. The discussion with Dheeraj Dhoopar is still on. It is said that the deal will be locked soon. On the other hand, Niti is said to be a participant already. Also Read - Jhalak Dikhhla Jaa 10 winner: Gunjan Sinha reacts on TV stars' fan clubs cribbing on her win; says, 'Hum log deserving hain' [Exclusive]

Mohsin Khan to participate in JDJ10?

Earlier there were reports of Mohsin Khan of Yeh Rishta Kya Kehlata Hai fame being one of the participants of Jhalak Dikhhla Jaa 10. The actor had clarified that he wasn't going to participate in the show. He was reportedly one of the first celebs to be approached for Jhalak Dikhhla Jaa 10. Apart from Hina Khan, Paras Kalnawat, Mohsin Khan and Nia Sharma, other names include Nikki Tamboli, Divyanka Tripathi, Simba Nagpal, Shraddha Arya, Nimrit Kaur Ahluwalia, Asim Riaz, Umar Riaz, Divya Agarwal to name a few. Also Read - Trending TV News Today: Sajid Khan's eviction from Bigg Boss 16, Ghum Hai Kisikey Pyaar Meiin fans furious with Neil Bhatt aka Virat and more

Meanwhile, Dheeraj Dhoopar will be seen in Sherdil Shergill soon alongside his Naagin 5 co-star Surbhi Chandna. On the other hand, Niti will reprise her role of Nandini alongside Parth Samthaan and others for a new season of Kaisi Yeh Yaariyaan. Coming back to Jhalak Dikhhla Jaa 10, Nora Fatehi, Madhuri Dixit and Karan Johar are said to be the judges. It is likely to premiere on 2nd September.