Paras Kalnawat who is currently showcasing his dancing skills in Jhalak Dikhhla Jaa 10 has hit headlines because of his alleged bond with Navika Kotia,. 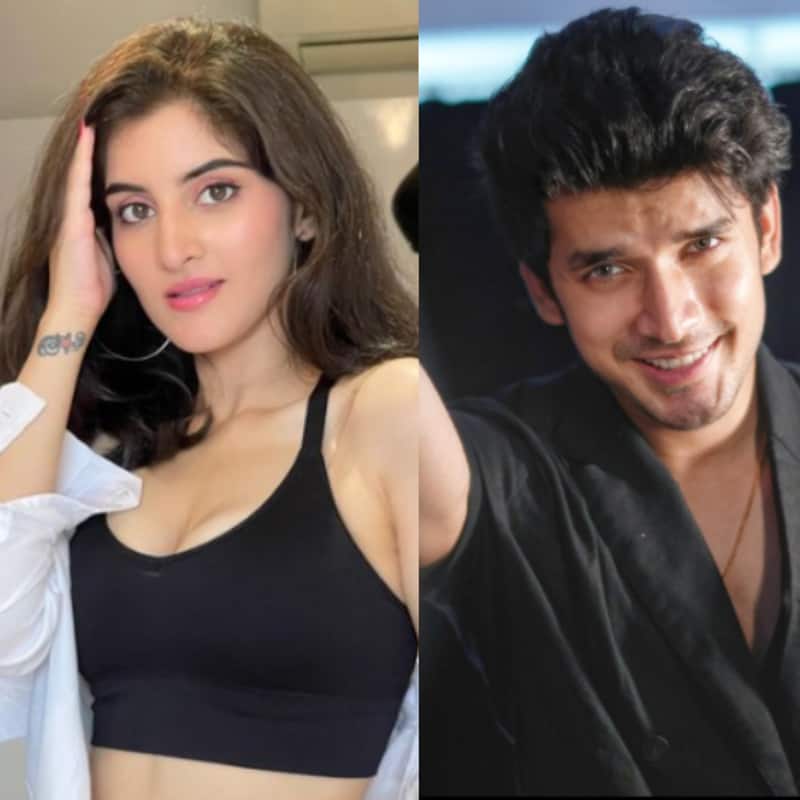 Paras Kalnawat who essayed the role of Samar in Anupamaa is currently shining bright in Jhalak Dikhhla Jaa 10. After his dramatic exit from the popular TV show, Paras is now impressing one and all with his dancing talent in the celebrity reality show. He also keeps in news because of his love life. Paras Kalnawat and Urfi Javed were a couple once upon a time. On and off they keep throwing accusations at each other. Now, Paras and English Vinglish actress Navika Kotia. Also Read - Bigg Boss 16: Not just Karan Kundrra and Hina Khan but THESE former contestants also approached as seniors? Find out!

As per a report in Telly Chakkar, it seems that Paras and Navika Kotia share a special bond. On his Insta stories, Paras Kalnawat shared a video in which Navika Kotia could be seen. The report suggests that a few days ago they were spotted enjoying a car drive. Well, just the basis of this, it is being speculated that something is brewing between the two. But both of them have been tight-lipped on it. The two of them could be just friends too, no? 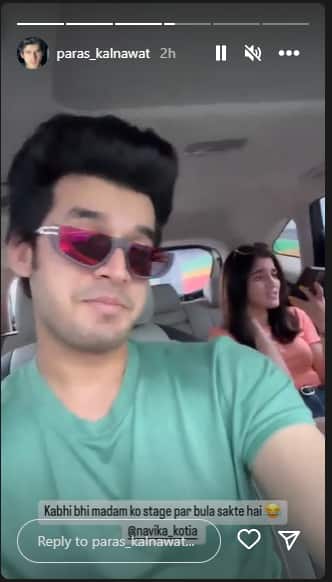 A few days ago, rumours had it that something is brewing between Paras Kalnawat and Nia Sharma. Both are contestants on the show. It was Nia Sharma who had rubbished these reports. The actress had slammed media reports stating that just because she is single she cannot be linked to everyone! Also Read - Alia Bhatt, Gauri Khan and more: Bollywood stars who publicly revealed the most annoying and irritating habits of their partners

Meanwhile, on Jhalak Dikhhla Jaa 10 show, Paras had expressed his fondness for Nora Fatehi. He had revealed that he waited for more than an hour outside Nora's vanity van to meet her. Nora too has praised Paras' sweet smile. Well, well, it looks like Paras Kalnawat is quite a favourite of ladies these days. Also Read - Vikram Vedha First movie review: Rakesh Roshan watches Hrithik Roshan-Saif Ali Khan starrer; calls it 'WOW'