Jhalak Dikhhla Jaa 10: Will Bigg Boss 13 star Asim Riaz participate in the dance based show? Here's what he has to say

Jhalak Dikhhla Jaa 10 is soon going to hit the tube. Asim Riaz is said to be one of the possible participants in the dance-based reality TV show. And now, Asim Riaz has reacted to the same. Check out what the Bigg Boss 13 star has to say... 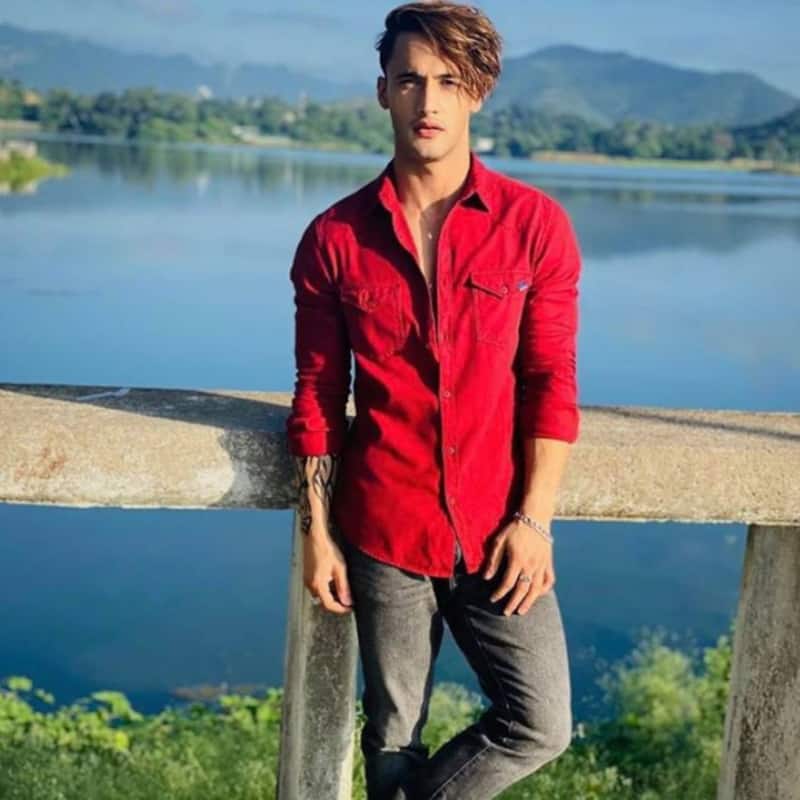 Jhalak Dikhhla Jaa 10 is soon going to return to the television set. Madhuri Dixit, Karan Johar and Nora Fatehi are going to be the judges this time around with Maniesh Paul as the host. Several names of celebrities have surfaced as the contestants to be participating in the show. One of the names that have been doing the rounds is of Bigg Boss 13 star Asim Riaz. Is Asim going to be a participant in Jhalak Dikhhla Jaa 10? Here's what he has to say... Also Read - Jhalak Dikhhla Jaa 10: Nora Fatehi, Karan Johar, Madhuri Dixit, Rubina Dilaik and more turn out in their fanciest best [Watch Video]

Well, if reports are anything to go by not just Asim Riaz but also his brother Umar Riaz is said to have been approached for Jhalak Dikhhla Jaa 10. It has been said that both the brothers have been in talks with the makers of Jhalak Dikhhla Jaa 10. Recently, when Asim was quizzed about the same, the Bigg Boss 13 star said that he is not very good at dancing and would love to learn. He said that he wouldn't say no to it. The actor and musician recalled the rumours of him and Himanshi Khurrana being approached for Jhalak Dikhhla Jaa 10 a couple of years ago. He shared that they were both busy with commitments. As per a report in ETimes, Asim Riaz said that they both cannot just take out 50 days from their schedule on a whim. The reality TV star said that they should ideally be given a 2-month prior intimation. Also Read - Jhalak Dikhhla Jaa 10: After Niti Taylor breaks down on set, her audition video goes viral [Watch]

Jhalak Dikhhla Jaa 10 is a widely talked about show in entertainment news. Coming back to Asim Riaz, In the same chat, he made a shocking revelation about being approached for Khatron Ke Khiladi. Asim shared that he was approached last year but things didn't proceed due to the budget. He added that he was later informed that the makers have agreed on the budget, a day before they were about to leave for the shoot. "It doesn’t work like that because I have other stuff to do. I am not a puppet anymore to dance to anyone’s tune," Asim said. Also Read - Niti Taylor in Jhalak Dikhhla Jaa 10, Rubina Dilaik in Bigg Boss 14 and more TV celebs who broke down on reality TV shows