Jhalak Dikhhla Jaa 10 winner: Gunjan Sinha gets chatty on her win despite the intense competition in this season [Exclusive] 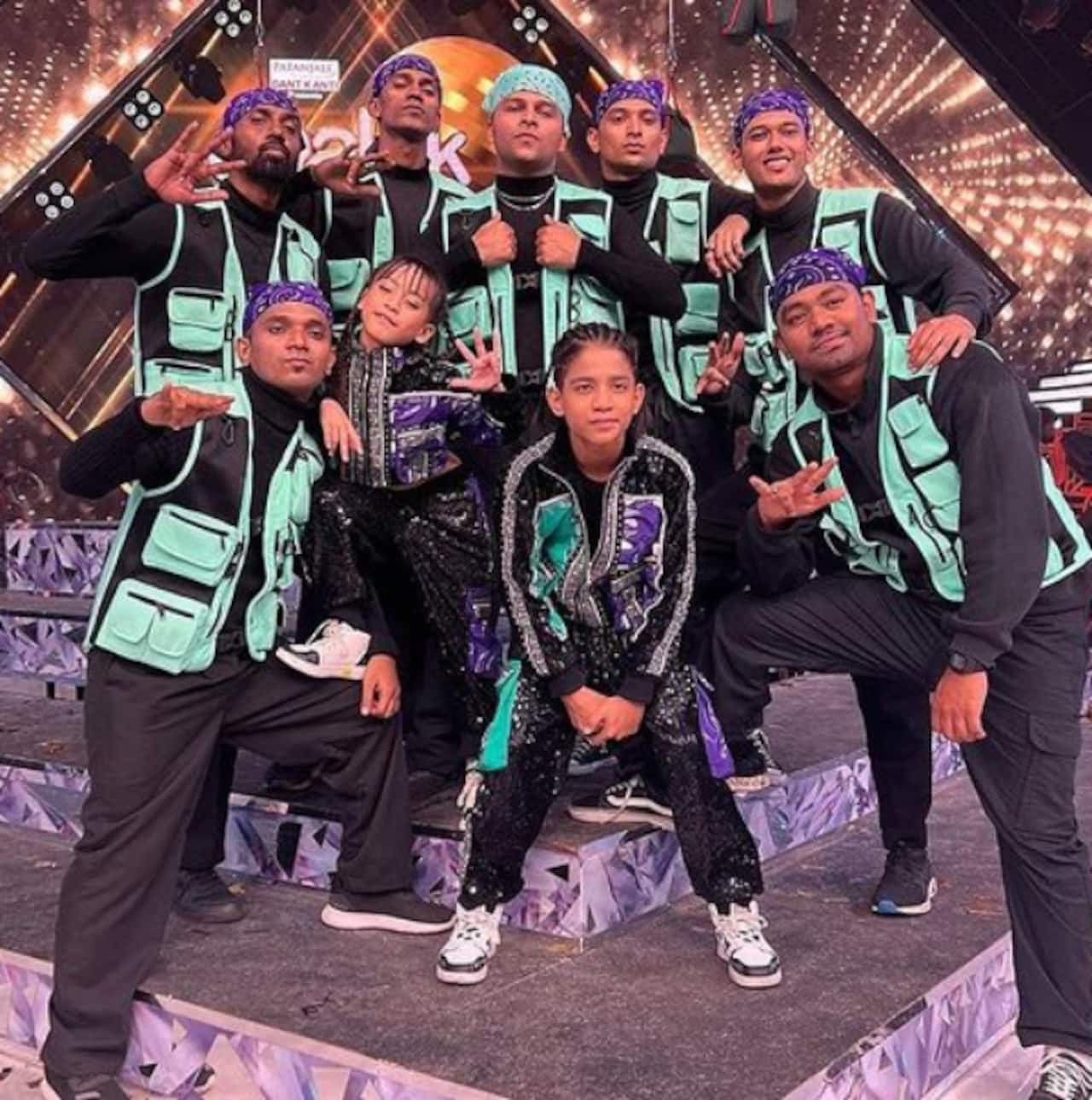 Jhalak Dikhhla Jaa 10 has found its winner in Gunjan Sinha. The young dancer from Assam was seen before on the show, Dance Deewane. She teamed with Tejas for the show. Gunjan Sinha was coached by Sagar Bora and Rahul Shetty for the dance reality show. In an EXCLUSIVE chat, she said that the whole team worked very hard. Giving us an insight, Gunjan Sinha said that the Tejas and she suffered injuries but kept on going. She told us, "I got hurt on my leg and thigh. Plus, I had bad cold and cough. My partner Tejas is also suffering from shoulder and back pain. But that did not stop us from practising hard for this finale." Also Read - Nia Sharma in a black monokini with a rose is exactly what you need to beat the winter chill [View Pics]

Gunjan Sinha's victory has come with backlash. Many feel that Jhalak Dikhhla Jaa 10 is about the journey of a non-dancer so her victory does not have the right meaning. After all, Gunjan Sinha is an accomplished dancer. In fact, fans of celebs like Rubina Dilaik are complaining that votes were not taken into account. Little Gunjan Sinha is clearly unaware of this noise outside. She told us, "We are happy that our hard work paid off. Hum log deserving hain (We are deserving)," she said. Also Read - Trending TV News Today: Sajid Khan's eviction from Bigg Boss 16, Ghum Hai Kisikey Pyaar Meiin fans furious with Neil Bhatt aka Virat and more

The young lady said that Tejas and she only focused on bettering their own performances and did not bother about others. The young dancer said she finds late pop icon Michael Jackson the best in the world. She is also a huge fan of Madhuri Dixit. This year, Jhalak Dikhhla Jaa 10 had a star studded line-up. Niti Taylor, Rubina Dilaik, Mr Faisu, Gashmeer Mahajani, Nia Sharma, Amruta Khanvilkar, Paras Kalnawat, Sriti Jha, Shilpa Shinde meant that the show had immense engagement on social media. Also Read - Jhalak Dikhhla Jaa 10: Nora Fatehi wipes a tear after Sriti Jha's emotional act on Pachtaoge; hints at pain of betrayal