Nia Sharma, Faisal Shaikh, Rupali Ganguly, Tejasswi Prakash and many more TV stars managed to rule the Instagram over this week. Take a look at their top posts. 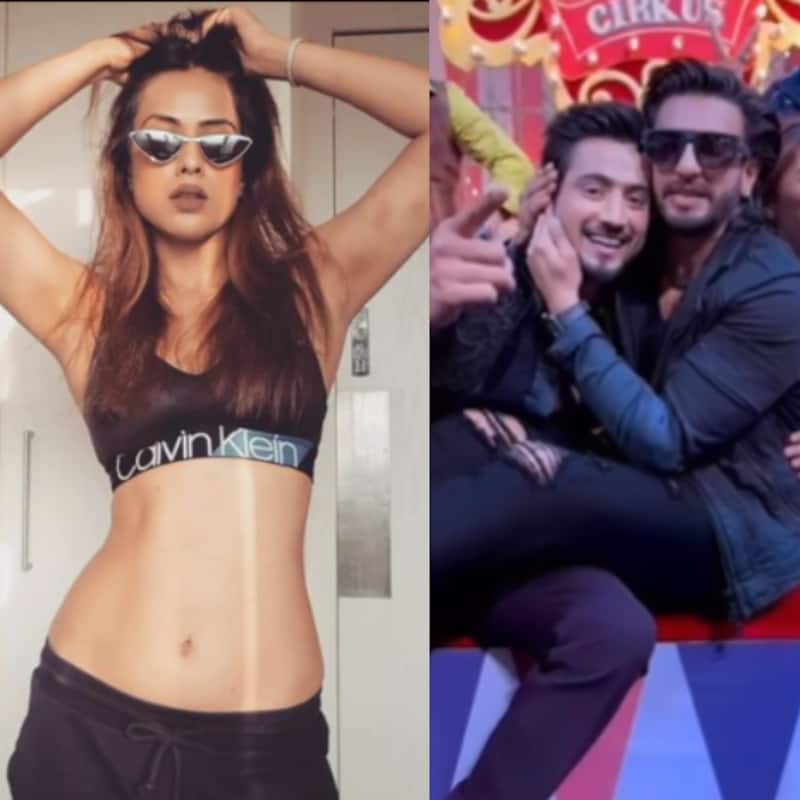 It's time to take a look at the best Instagram posts made by TV stars over the week. The social media platform has become another TV screen where everything and anything gets featured. From TV promos to goofy selfies, everything gets showcaed. TV stars enjoy a massive fan following on social media. This week, we have stars like Nia Sharma, Faisal Shaikh, Shehnaaz Gill and many more ruled Instagram with their latest posts. As Sunday is here, let's take a look at these posts. Also Read - Moving In With Malaika: Memes flood the Internet after the first episode of Malaika Arora's debut OTT show

Jhalak Dikhhla Jaa 10's contestant Nia Sharma is killing it on Instagram with her hot and sizzling posts. Recently, she flaunted her well-toned midriff by posting pictures in a black sports bra and track pants. The Sunnies though at the show stealer. Also Read - Manish Malhotra Birthday Bash: Janhvi Kapoor, Malaika Arora, Kareena Kapoor Khan and others make it a starry affair [View Pics]

The Bigg Boss 13 star turned into a Barbie Doll as she slipped into a pretty pink backless dress. She looked nothing less than a princess in a fairty tale but with a lot more sass. Also Read - Bigg Boss 16: Ankit Gupta upsets netizens by choosing Sajid Khan over Soundarya Sharma? [Read Tweets]

Khatron Ke Khiladi 12 and Jhalak Dikhhla Jaa 10 contestant Faisal Shaikh shared a very funny video with none other than Ranveer Singh that went viral on social media. In the video, Ranveer Singh can be seen seated across Faisal's lap and reciting Nawazuddin Siddiqui's dialogue with a twist.

Anupamaa star Rupali Ganguly took to her social media account to share some of the candid pictures with co-star Alpana Buch on her birthday. In the show, they cannot see eye-to-eye but on-screen, they appear to be very good friends.