Rubina Dilaik who is a contestant on Jhalak Dikhhla Jaa 10 took to her Twitter handle to bash a troll who had been threatening with nasty messages. 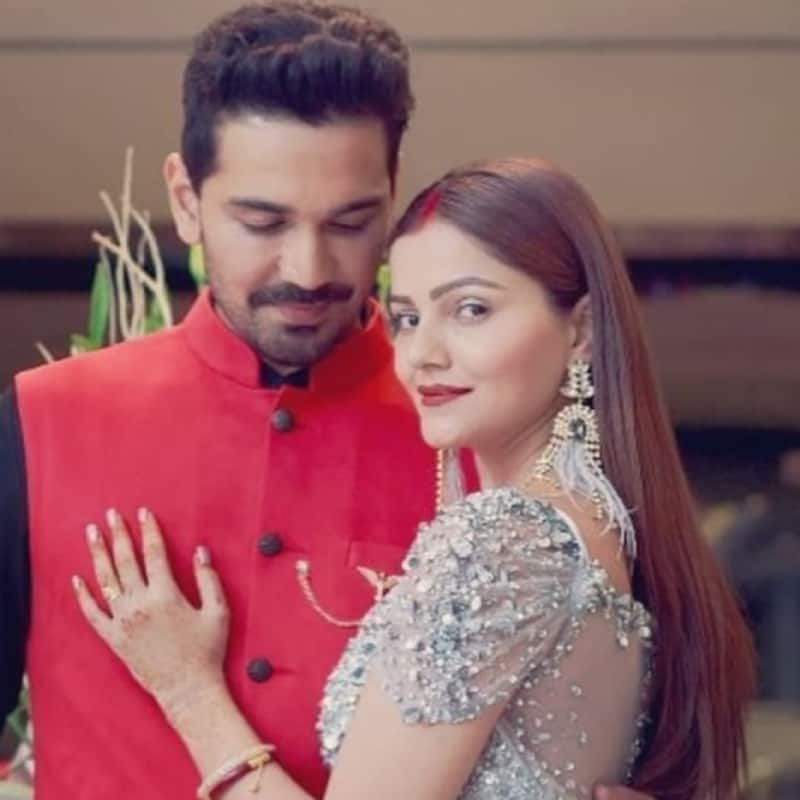 Rubina Dilaik and Abhinav Shukla are the power couple in the Television industry. They entered Bigg Boss together and proved that their bond is as strong as a rock. Rubina Dilaik is now a contestant of Jhalak Dikhhla Jaa 10. The Shakti: Ek Astitiva Ke Ehsaas Ki actress is impressing the judges as well as the audience with her powerful performances. On social media, she often trends as fans are blown away by her dancing talent. But this time around, she is in the news because of a troll. Also Read - Jhalak Dikhhla Jaa 10: Anu Malik’s daughter Adaa Malik and social media sensation Kili Paul to be seen on the show? Here's the truth

Rubina Dilaik hits back at a troll

Rubina Dilaik took to her Twitter handle and reacted to an article in which her husband Abhinav Shukla spoke about receiving threatening messages from a troll. Rubina Dilaik was agitated but relieved as after a year of harassment the troll was traced by the police. In the post, she also wrote how someone is desperately trying to set them apart and these trolls are paid. Like a true badass boss, Rubina hit back at the troll and the mastermind behind it saying, 'May you LIVE IN PEACE'. Check out her post below: Also Read - Worst Dressed Celebs of the week: Malaika Arora, Palak Tiwari and more celebs who failed to impress on the fashion front

I often don’t pay attention to the trollers! But after a year of constant harassment and threat, we figured out that these (PAID) trollers r a mere pawn to someone who hates us SO MUCH that he/she is constantly living in a Hell-State wanting us to break apart! May u LIVE IN PEACE pic.twitter.com/2JCAycw6xX

In an interview with Etimes, Abhinav Shukla stated that he is relieved that the troll has been traced. The troll had been targetting not just him and Rubina but also their female friends, family members and more. Abhinav shared that they received nasty messages that were criminal in nature. He also said, "He accused my female friends of having an affair with me, threatened to throw acid on them, and had them run over." Well, that's a relief! Also Read - Shivangi Joshi, Rubina Dilaik, Shweta Tiwari and more small town beauties who made their mark in TV industry