Jimmy Sheirgill to star in the sequel of Saqib Saleem's Rangbaaz

The sequel of Saqib Saleem's Rangbaaz will be based on feared gangster of Rajasthan, Anand Pal Singh. Sharad Kelkar may join the cast

ZEE5 Original web series Rangbaaz starring Saqib Saleem, Aahana Kumra, Ravi Kishan, Tigmanshu Dhulia and Ranvir Shorey was an instant hit last year. The series was inspired by real-life events with Saqib essaying Shiv Prakash Shukla, a notorious criminal from Gorakhpur, Uttar Pradesh. A sequel for the show is in works and Saheb Biwi Aur Gangster 3 actor Jimmy Sheirgill has joined the cast of Rangbaaz 2. Also Read - Collar Bomb: Jimmy Sheirgill opens up on the possibility of a sequel to his thriller; says, 'Anything can happen' [EXCLUSIVE VIDEO]

Jimmy shared a new look, for an upcoming project. He is seen wearing a turban in the picture and we wonder if it’s for Rangbaaz 2. Also Read - Trending OTT News Today: Vidya Balan a part of OTT's biggest extravaganza; web series on Leander Paes and Mahesh Bhupathi in the works; Jimmy Sheirgill is thankful to OTT and more 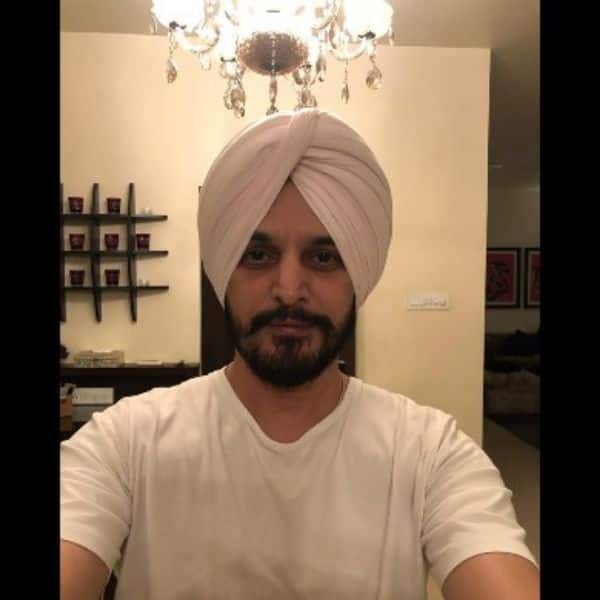 Also Read - 'We should all be thankful to OTT,' Jimmy Sheirgill OPENS UP on Collar Bomb not releasing on the big screen [EXCLUSIVE VIDEO]

The second season of Rangbaaz will be based on the story of Anand Pal Singh, a feared gangster of Rajasthan. Anand was said to be killed in a fateful encounter, but controversies surrounding the incident suggest it was staged. The narrative will be broadly inspired by real-life events. Rest assured, Rangbaaz 2 will be a notch above involving higher levels of thrill and action. It will be produced by JAR Pictures, who also bankrolled Rangbaaz and The Final Call. Shooting for Rangbaaz 2 began on July 30, 2019, and a slate from the first day was shared by the banner on social media.

Besides Jimmy, Agent Raghav actor Sharad Kelkar too is expected to be seen in Rangbaaz 2. More details about the cast are awaited from the makers.

Rangbaaz too was a crime thriller inspired by real-life events. Set against the rustic backdrop of 90’s Gorakhpur, the binge-worthy series, replete with politics, murder, and lust, revolves around a young college-goer who turns into the city’s most feared criminals. Watch a glimpse here:

Are you excited to watch Jimmy Sheirgill in Rangbaaz 2? Let us know in the comments box below.

You can now binge-watch or catch up with episodes of your favourite TV shows anytime, anywhere only on ZEE5!