Jodhaa Akbar actor Ravi Bhatia ends marriage with wife Yulida Handayani: 'We got married (in haste) when she was three months pregnant'

Confirming his separation from his Indonesian air hostess wife, TV actor Ravi Bhatia revealed that they got marrried in haste when Yulida got pregnant when they were in a relationship for a while.

Confirming his separation from his Indonesian air hostess wife, Ravi revealed that they got marrried in haste when Yulida got pregnant when they were in a relationship. She was three months pregnant when they decided to tied the knot. However, Ravi now feels that marriage is a big decision and they should have given a serious thought since there were cultural differences. Also Read - Prince Salim of Jodha Akbar has fun with TRANSFORMERS - view pics!

"Yulida and I were in a relationship for a short while, but she got pregnant and we got married. When we got married, she was three months pregnant. Marriage is a big decision and it needs to be given a serious thought. She’s a nice girl, but cultural differences were some of the reasons for the break-up. She could not settle down in Mumbai due to the language barrier. She did not make many friends and to an extent, that was my mistake, too. I was so busy pursuing my career that I could not give her quality time. She used to feel lonely and missed her family a lot. So, we both felt it was best to separate amicably and live happy lives,” Ravi Bhatia told TOI in an interview. Also Read - Suyyash Rai, Shaheer Sheikh, Namish Taneja and Debina Bonnerjee talk about the changes they want to see in India

Ravi further revealed that Yulida has the custody of their son and they both share cordial relation with each other. However, the actor misses his son's presence in his life and said that he will fulfill of his responsibilities as a father. 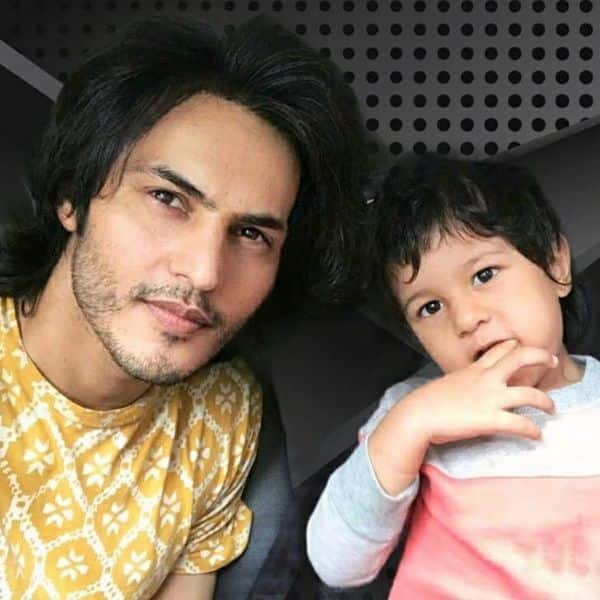 "The best part of our relationship was our son and I miss him very much. I know she will take good care of him, so it was best that he grows up with her. Every night when I go to sleep, I feel his presence by my side. He has a bright future ahead and I will fulfil all my responsibilities that I have towards him,” Ravi said.

He further added, "Yulida and I share a healthy friendship, but I strongly feel that one should get married only after considering all points of a companionship.”

Ravi was last seen in Ishq Subhan Allah wherein he played the role of an antagonist. He made his digital debut last year with Halala.