Kapil Sharma along with his team of Krushna Abhishek, Chandan Prabhakar, Kiku Sharda and others has flown off to Canada for his show tour. 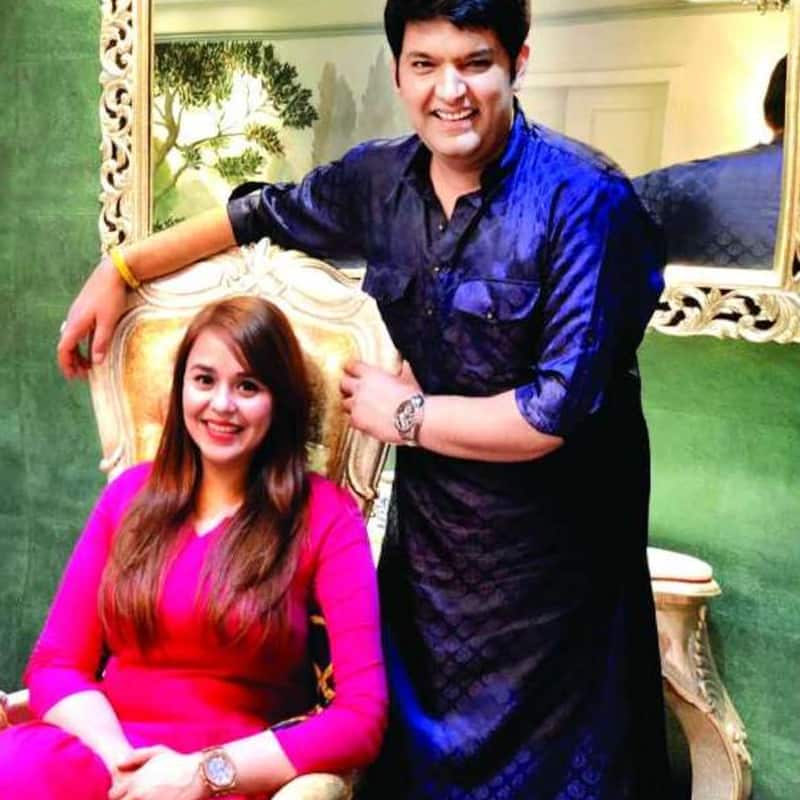 Comedian Kapil Sharma has taken a break from his show The Kapil Sharma Show and has gone on a trip to Canada with his team for shows. Krushna Abhishek, Chandan Prabhakar, Kiku Sharda, Sumona Chakraborty and others have are giving him company. He has his first show in Vancouver and it was a packed show. Of course, Kapil Sharma managed to entertain the crowd who could not stop cheering for him and his team. He also made fun of his wife Ginni Chatrath. Also Read - Raju Srivastava, Kapil Sharma, Sunil Grover and more popular comedians and their lesser known partners

In a video shared by Kapil Sharma on his Instagram account, the comedian can be heard complaining to Ginni Chatrath that she never listens to him but there were thousands of people who had come to just listen to him and that too by paying for tickets. As he pulled this joke, Kapil Sharma even hid his face as he could not stop laughing himself. As he shared this funny video on Instagram, he even said sorry to his wife Ginni. Watch the video below: Also Read - Zwigato: Kapil Sharma will leave you surprised with his acting chops as he plays an orthodox husband in Nandita Das' film

During the show, Kapil Sharma also paid tribute to the lost souls. He sang a song of Sidhu Moosewala who was recently shot dead in Punjab. He even paid a tribute to singer KK. Check out the video below:

After Cannada, Kapil Sharma and the team is expected to head to the US to conduct more shows. As they have taken a break from The Kapil Sharma Show, fans are eager to know when the comedian will return to the TV sets. To news agency ANI, the comedian has shared that he would be back with the third season of the show once he is done with his tour.