Kapil Sharma lands in legal trouble for breach of contract of North America tour; 'didn't perform, has not responded'

Kapil Sharma has landed in trouble for breach of contract of his North America tour in 2015. As per a report, Sai USA Inc has filed a lawsuit against Kapil for not performing in one of the six shows he was paid for. 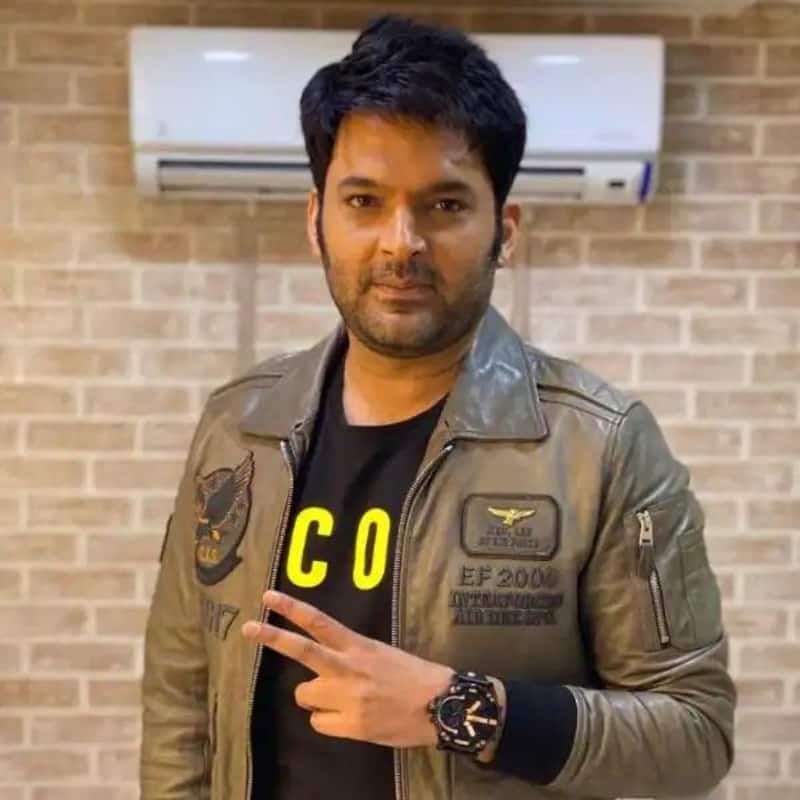 Kapil Sharma and his team including Krishna Abhishek, Kiku Sharda, Sumona Chakraborty among others are currently on a tour of North America. They went after wrapping the third season of The Kapil Sharma Show. However, the comedian has landed in trouble for breach of contract of his North America tour in 2015. As per a report in TOI, Sai USA Inc has filed a lawsuit against Kapil for not performing in one of the six shows he was paid for. Also Read - The Kapil Sharma Show fame Upasana singh sues Miss Universe Harnaaz Sandhu for breach of contract – [Deets Inside]

According to the report, Amit Jaitly who leads Sai USA Inc, based out of New Jersey, shared a report on the case on Facebook. "SAI USA INC FILES THE LAWSUIT AGAINST KAPIL SHARMA FOR Breach of contract in 2015," read the post. He said that Kapil had committed to making up for the loss. Also Read - Sunil Grover-Kapil Sharma, Sidharth Shukla-Rashami Desai and more TV celebs who grabbed headlines for their NASTY fights

"He did not perform and has not responded although we tried several times to get in touch with him before the court," Amit told the daily. The case is still pending in a New York court. He said that Sai USA Inc will definitely be taking legal action against him. Also Read - Happy Birthday Sunil Grover: Here are six famous characters of the funnyman that always make us ROFL

As for their current North America tour, Kapil along with his team have performed in Vancouver and Toronto. Kapil has been sharing a few glimpses of his tour. He recently shared a video wherein he was seen flaunting his English skills. He also shared pictures of him sipping a beverage.

The Kapil Sharma Show that premiered on April 23, 2016 had so far seen three seasons with the third season wrapped up on June 5. It started with Kapil and his team of comedians, including Kiku Sharda, Sunil Grover, Sumona Chakravarti, Chandan Prabhakar and Ali Asgar. The show has entertained the audience with the fun banter between Kapil and Bollywood celebrities, who usually visit the show to promote their latest film.