During his conversation with the Indian Idol 13 judges Neha Kakkar, Vishal Dadlani and Himesh Reshammiya, Kapil Sharma made a candid revelation that he had auditioned for the singing reality show but got rejected. 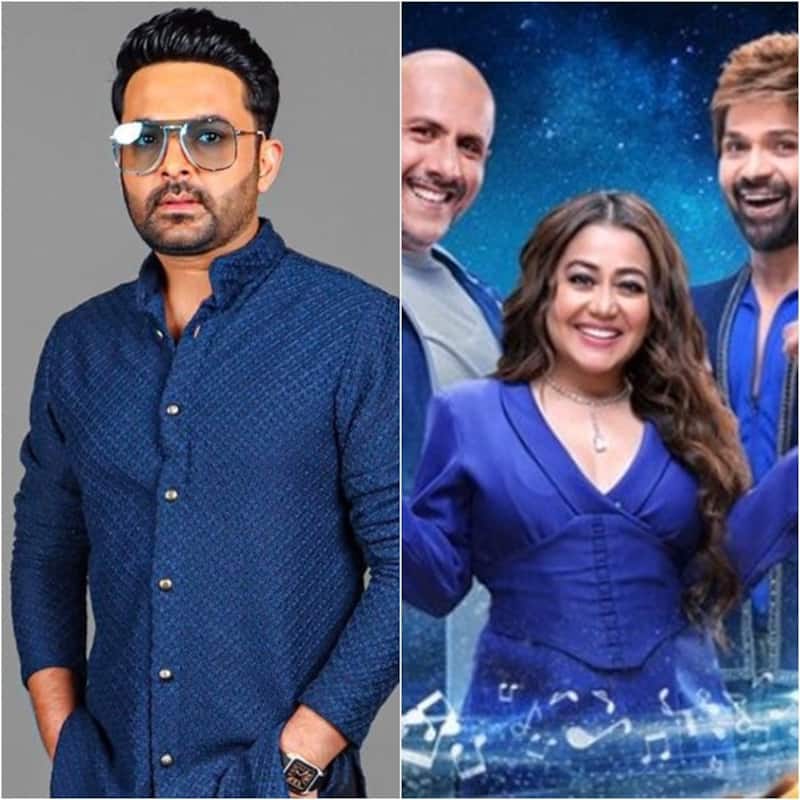 Kapil Sharma is often seen showcasing his singing skills on The Kapil Sharma Show. The comedian also gets praised by popular singers who appear as guest on his comedy show. As Indian Idol 13 judges Neha Kakkar, Vishal Dadlani and Himesh Reshammiya visited the show, Kapil revealed that he had auditioned for the singing reality show but got rejected. Also Read - Radhika Apte, Huma Qureshi, Shilpa Shirodkar and more: Celebs who got REJECTED due to their weight

During his conversation with the Indian Idol 13 judges and contestants Vineet Singh, Rishi Singh, Navdeep Vadali, and Sanchari Sengupta, Kapil said that he used to participate in every reality show with the hope of getting selected. He then tried his luck in Indian Idol but wasn't selected. Later, he auditioned for a similar kind of reality show Awaz Punjab di and fortunately got shortlisted there. Also Read - From Anurag Kashyap to Kapil Sharma: Celebrities who went to rehab centers to fight addictions

During the same time, Kapil was also selected for the comedy-based reality show The Laughter Challenge. He did some self-analysis and made a decision to go for The Laughter Challenge, which brought him immense popularity and success thereafter. Also Read - Ram Kapoor buys swanky Ferrari Portofino; list of TV actors who own luxe, more expensive cars than Bollywood stars

"Honestly, I used to give auditions in all kinds of shows with the simple motivation that 'kahin na kahin toh ghuss hi jaunga' (I will get an entry somewhere). But I am extremely delighted to see how 'Indian Idol' judges are here as the guests of our show," Kapil said on the show. His candid revelation definitely shocked the Indian Idol 13 judges.

Meanwhile, Kapil will be seen playing a lead role in Nandita Das' upcoming film Zwigato, which also stars Shahana Goswami and Tushar Acharya. Kapil plays the role of factory manager Manas who loses his job with the onset of COVID-19. To support his family of five, including his wife Pratima (played by Shahana Goswami), two children and his ageing mother, Manas manages to find the job of a food-delivery boy with the app called Zwigato.