TV show host Kapil Sharma's show The Kapil Sharma Show is doing great in terms of numbers. The show returned with another season and has become quite a hit. It is obviously a favorite junction for the celebrities. Every celebrity likes to be a part of the show. And on the recent shoot for an upcoming episode, Kapil Sharma hosted none other than the glorious team that brought home the World Cup for the very first time to India! Also Read - Sunil Grover FINALLY talks about working with Kapil Sharma again

The team that brought up our very first world cup graced the stage of The Kapil Sharma Show. Kapil Dev, Mohinder Amarnath, Sandeep Patil, Dilip Vengsarkar, Krishnamachari Srikkanth, Roger Binny, Kirti Azad, Madan Lal, Syed Kirmani, Balwinder Sandhu, Yashpal Sharma and Sunil Valson who played the iconic world cup that time, were present on the show and had a gala time. Also Read - Then and now pictures of The Kapil Sharma Show cast will leave you stunned with their amazing transformation 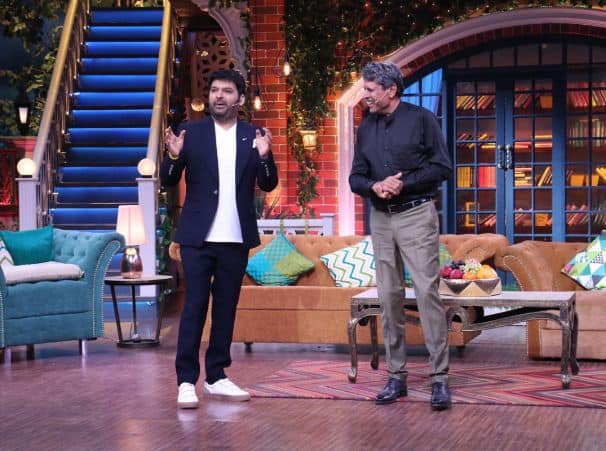 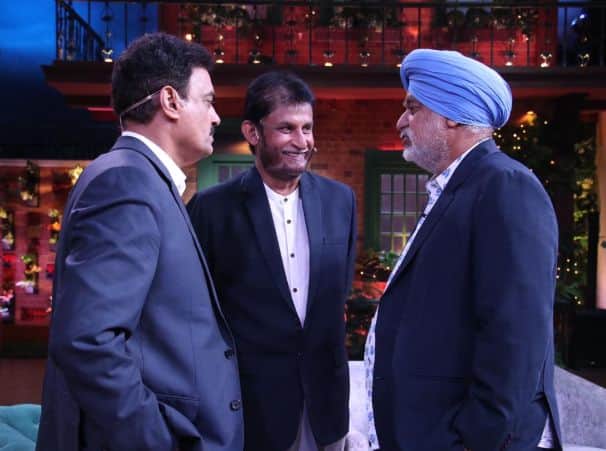 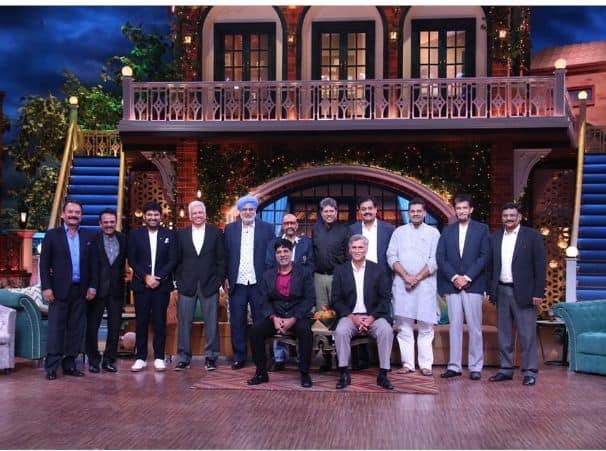 If you don't know there is also a movie in making with Ranveer Singh playing Kapil Dev in the biopic.

Recently Kapil Sharma and his show was in the news due to wrong reasons. Navjot Singh Sidhu passed a comment on the Pulwama attacks which stirred controversy across the country.