Karan Johar has organised a 50th birthday bash in YRF Studios today, and a famous Bigg Boss 15 contestant will be attending it. Read on to know who it is... 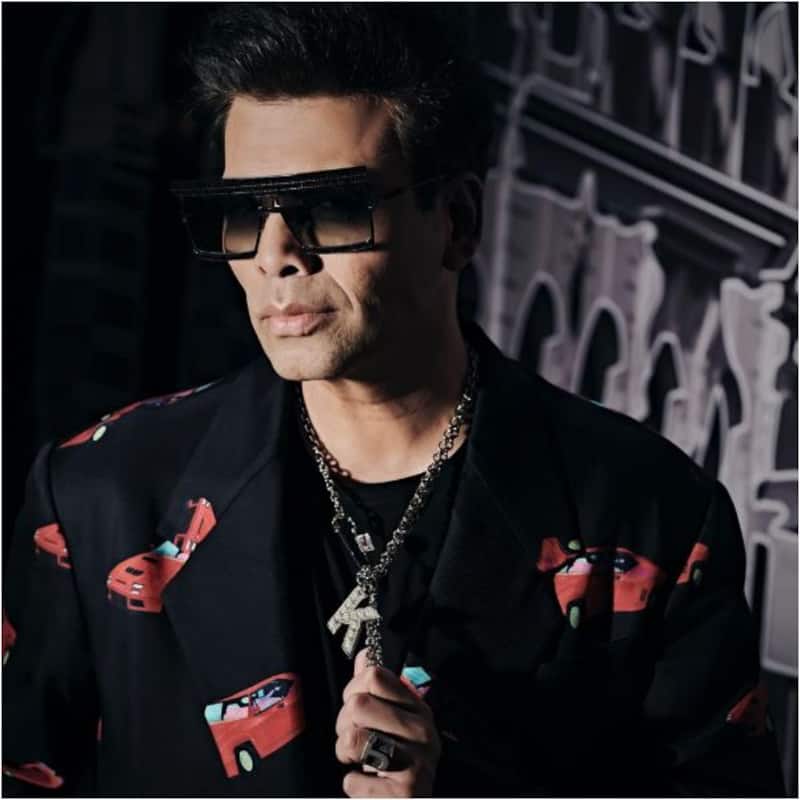 Karan Johar turns 50 today, and the filmmaker has planned a grand birthday bash at YRF Studios to celebrate his special day. From theme to the guest list to food, everything about the party has been in the news for the past few days. And now, BollywoodLife has exclusively come to know that a Bigg Boss 15 contestant is also going to be a part of the party. Well, it’s not a Bollywood or TV actor, but Rajiv Adatia who won many hearts during his stint in BB15. Also Read - Shah Rukh Khan STEALS the thunder with his cameo in R Madhavan's Rocketry: The Nambi Effect claim fans

While talking to us Rajiv said, “I am going to the birthday party. Karan Johar has been one of my closest friends. He is someone who was there when I was going through a tough time. He is full of goodness and love. I think when Karan and I meet, we just laugh and that laughter defines our bond. He does not look 50. In fact, I feel he is looking better than ever. I wish him all the good things of life.” Also Read - Sushant Singh Rajput to Harsh Varrdhan Kapoor; Rhea Chakraborty was linked up with these actors [Watch]

After Bigg Boss, now Rajiv is going to participate in Khatron Ke Khiladi 12. While talking about the show, in an interaction, he said, "I'm anxious, nervous to perform the stunts but let's see what happens once we go there. Bigg Boss was based on a different concept whereas Khatron Ke Khiladi is an entirely different show compared to Bigg Boss.” Also Read - Sanjeeda Shaikh not letting daughter meet Aamir Ali since 9 months now? The actress breaks her silence

His Bigg Boss 15 co-contestants, Pratik Sehajpal and Nishant Bhat are also going to be a part of Khatron Ke Khiladi 12. It will be interesting to see their camaraderie in Rohit Shetty's show.

Talking about Karan Johar, the filmmaker on his 50th birthday today, announced an action film which he will be directing after the release of Rocky Aur Rani Ki Prem Kahani. The Ranveer Singh and Alia Bhatt starrer releases in February 2023, and Karan will start shooting for his action film in April 2023.