Karan Kundrra to reunite with mentor Ekta Kapoor for a new show? [Exclusive] 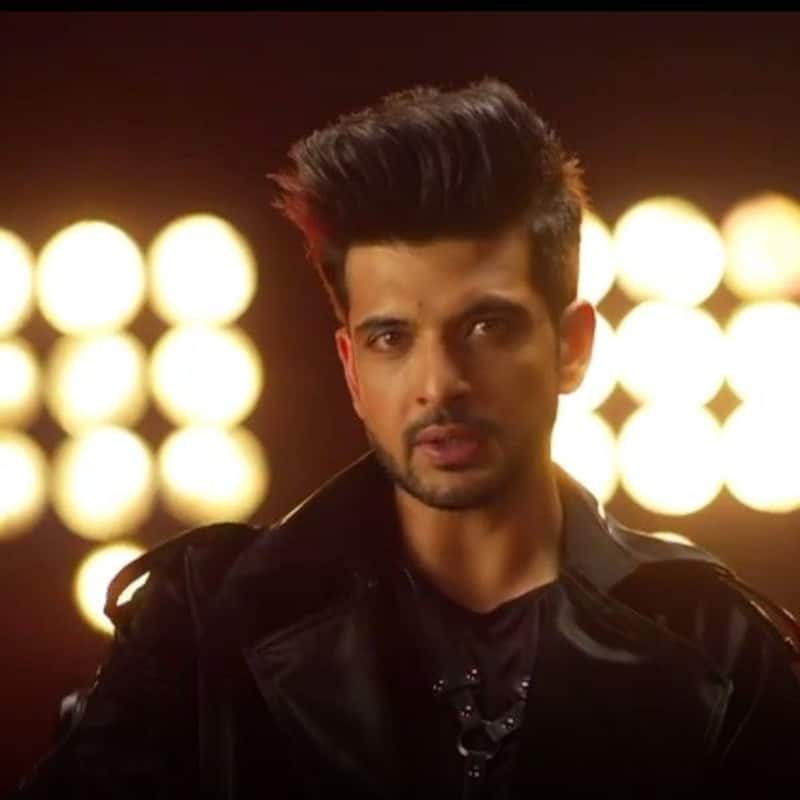 Karan Kundrra has been on a roll after his stint on Bigg Boss 15. The handsome hunk has signed a couple of music videos. He is also in talks for a movie. In the mean time, he has made an appearance as the jailor on Lock Upp. The entry of the handsome actor has increased interest in the much talked-about reality show. Well, Karan Kundrra is very keen to explore options in the fiction space. He wants a break from reality shows and non-fiction assignments. There are chances of him doing a show in the OTT space soon. Here is some EXCLUSIVE piece of information... Also Read - Naagin 6 actress Tejasswi Prakash has a HILARIOUS reaction to paps asking about her wedding with Karan Kundrra [Watch Video]

A source told us, "Karan Kundrra is in talks with Ekta Kapoor to do a show for the OTT space. He has had a long association with the production house, and she is his mentor. The show might go on air in a few months time." Fans of Karan Kundrra will remember how he said that he went to Balaji Telefilms with Tejasswi Prakash. He had spent time with his old friends as she did her meetings. It seems Balaji was keen to do a show with him. Karan Kundrra got his break with the production house. Also Read - Bigg Boss 16 star Sumbul Touqeer is a fantastic rapper, Divyanka Tripathi is a rifle shooter and more: Hidden talents of TOP TV stars will leave you amused

The handsome hunk is also exploring the films space. He said that he met some people in an earlier interview with Urban Asian. Karan Kundrra is known as one of the mentors of Roadies and has had a very successful outing with that show. As of now, his relationship with Tejasswi Prakash is making immense news. Also Read - Tejasswi Prakash, Rubina Dilaik, Ankita Lokhande and more telly beauties spell magic in their no-makeup looks