Karan Kundrra's ex girlfriend Anusha Dandekar ADMITS to cheating on an ex: 'I was torn, confused and well, figuring myself out'

Anusha Dandekar, who has been in the news for her bitter breakup with Karan Kundrra, admitted to cheating on an ex boyfriend as she was confused and figuring herself out.

Actress, VJ and singer Anusha Dandekar recently opened up about various topics when she invited fans for her Ask Me Anything session on Instagram. One of her fans asked her if she has ever cheated on someone. To which, she admitted and said that she immediately told the person about it. Also Read - Trending TV News Today: Afsana Khan SLAMS Shamita Shetty, Anupamaa's Rupali Ganguly mourns co-star Madhavi Gogate and more

“I did in my early 20s, I was torn, confused and well, figuring myself out. No excuses, just facts. Also, I immediately told the person and broke it off. We were best friends after that and are still friends today,” Anusha replied. Also Read - Bigg Boss 15: Anusha Dandekar again SLAMS rumours of entering Salman Khan's show; talks about bad relationships in Ask Me Anything session 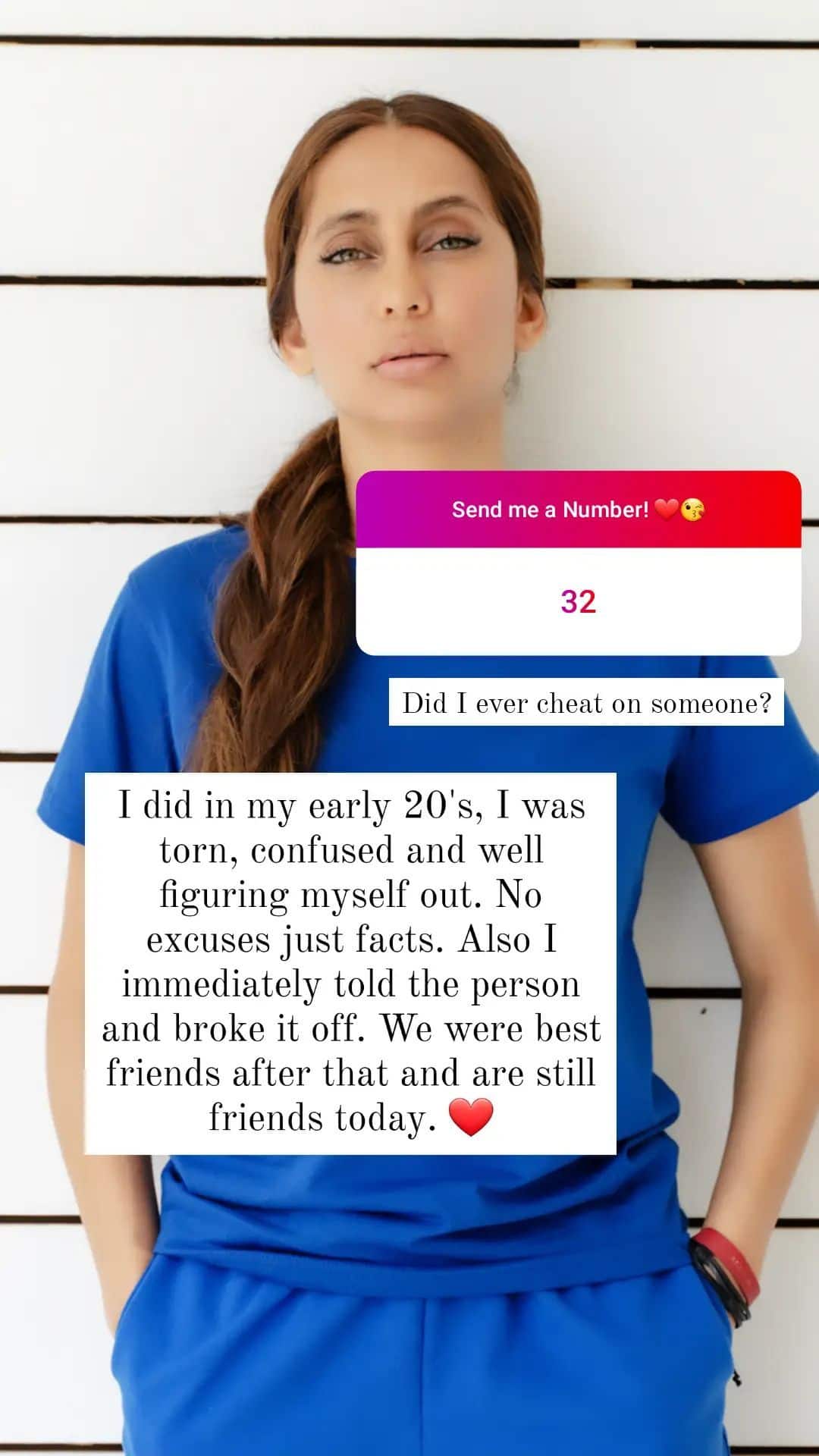 Anusha also revealed that she is currently 'single, sexy and free' and making her own money. When asked about her turn offs, Anusha listed, "The first and foremost a LIE, of any form. Manipulation. Being Fake. Bad hygiene. Being someone you are not. Gossip. Putting other people down to make yourself feel better. Saying one thing to someone and another to someone else. Negativity. Not being able to enjoy the little things. Having zero gratitude. Treating people with less, less." 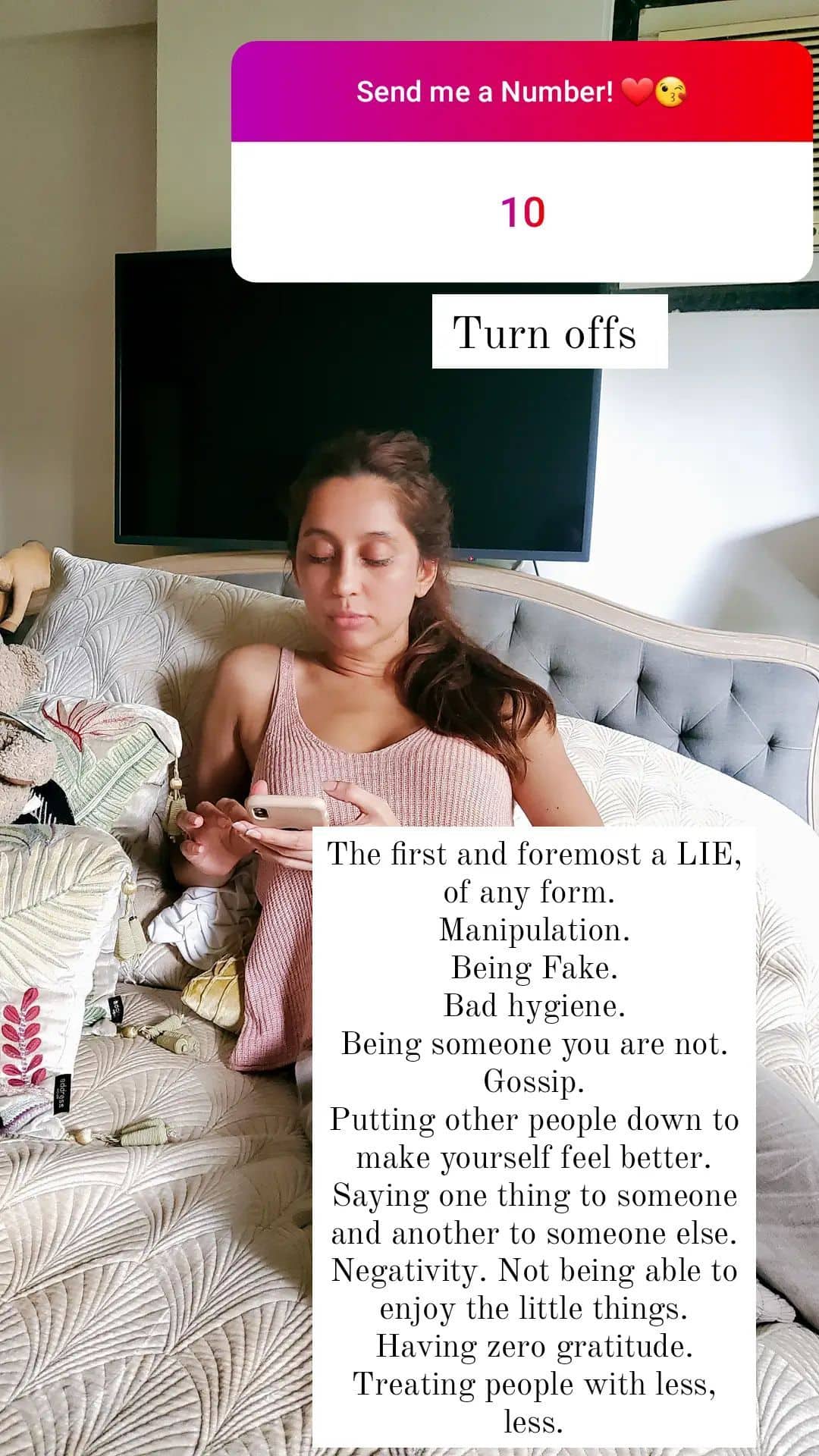 Recently, Anusha had shared a cryptic post after Karan Kundrra talked about their break-up with fellow housemate Shamita Shetty in the controversial reality show Bigg Boss 15.

Karan was heard saying, "Agar hum baithke baat karte to sab solve ho jaata. Agar maine cheezon pe kaam kiya hota, baat ki hoti to kuch ho jaata. (If we talked about it, everything would have been solved. If I had worked on things, something would have happened.)"

Karan and Anusha were together for almost three-and-a-half years. They used to keep their fans and followers about their lives with regular posts and pictures on social media. The two parted ways last year.

Anusha were together for almost three-and-a-half years. They used to keep their fans and followers about their lives with regular posts and pictures on social media.