Karan Mehra-Nisha Rawal marital saga: The couple's former BFF Rohit Verma has given an interview to Siddharth Kannan which many found ambiguous. But some fans want the divorce proceedings to be televised like Johnny Depp and Amber Heard 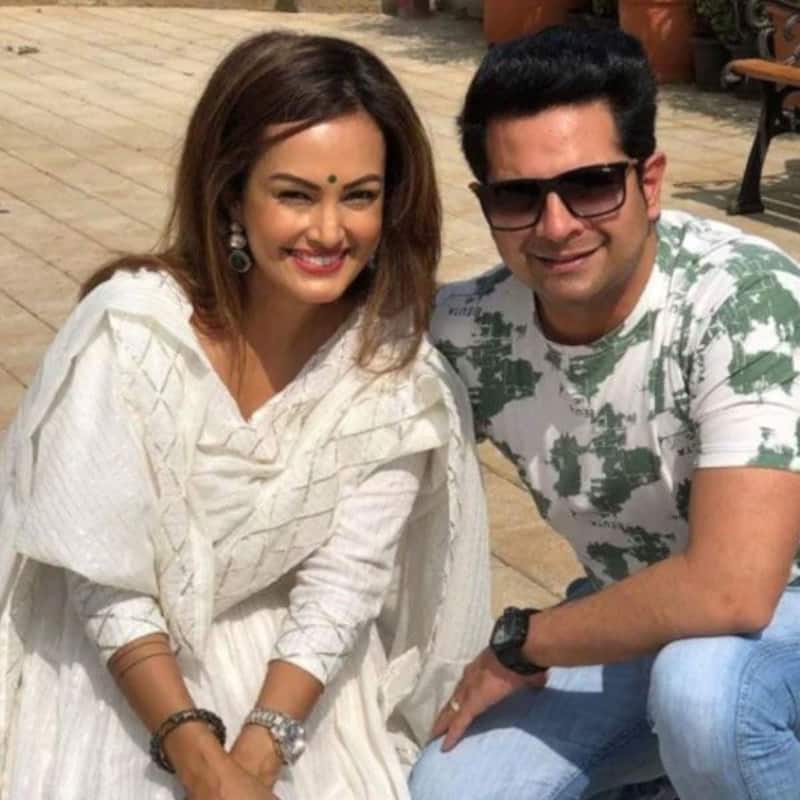 Karan Mehra and Nisha Rawal's marital life has been making news. The whole saga is turning out to be rather unfortunate. Karan Mehra in a press conference alleged that Nisha Rawal had taken away his home and car. He also alleged that she is having an affair with Rohit Satia who happens to be her Rakhi brother. Post that, Kashmera Shah said that she is going to be a character witness for Karan Mehra as she believes that he is not capable of physical violence. She spoke about the red flags she saw in the charge of the alleged battery which was said by Nisha Rawal. As of now, Karan Mehra is fighting a custody battle for his son, Kavish. Also Read - Karan Mehra-Nisha Rawal controversy: Designer Rohit Verma shares a VERY IMPORTANT message for the couple's future

Now, their good friend Rohit Verma has given an interview to RJ and host Siddharth Kannan. In the interview, he has spoken about how he is not friends with Nisha Rawal any more. He has spoken about the defamation suit filed by the actor. Though he has not directly said that Nisha Rawal might be lying, he has hinted at discrepancies in the whole matter. Rohit Verma had supported Nisha Rawal all through. He told media that he was shocked that this had happened between the two. Also Read - Karan Mehra and Nisha Rawal celebrate son Kavish's second birthday with cakes and cars - view pics!

After seeing the video, some fans said that it would be good if the whole divorce proceeding was televised like Johnny Depp and Amber Heard's. Also Read - Nisha Rawal shares an adorable snap of newborn son Kavish that will brighten up your day

I hope Karan Mehra fight it out, no matter what it takes. #NishaRawal should be punished for his lies and torture to #KaranMehra

Karan Mehra has maintained that he did not physically abuse his wife. Rohit Satia broke his silence and said that he had been cheating on Nisha Rawal with a woman whose initials are MM. The whole drama has turned out to be rather unfortunate if you consider that they have a kid who is barely five.